It’s been two years since Sony surprised the world at CES 2020 by unveiling not another video game console, but a car called the Vision-S. At the time, Sony said that the Vision-S had no commercial future, but was instead meant to showcase in-car technologies which could, in theory, be used by other manufacturers.

Sony would continue developing its testbed over the last couple of years, leading us to a whole new surprise at CES 2022, where it shared not just another concept, but its true plans for a future in mobility.

The official name of Sony’s automotive branch will be known as Sony Mobility Inc., according to CEO Kenichiro Yoshida. When it reportedly launches in Spring 2022, its purpose will be to explore the commercialization of the Vision-S electric vehicle family into tangible products that may (hopefully) be as commonplace on the road as a PlayStation is in a home.

Yoshida also unveiled a larger SUV prototype that joins the existing Vision-S sedan concept. The Vision-S 02, as it is officially called, is a crossover-sized concept based on the same Magna Steyr-built example that Sony has been testing for two years. The newly-minted “automaker” quietly continued to develop its Vision-S platform following CES 2020 and increased the number of onboard sensors to 40, making it possible for Sony to offer an Advanced Driver Assistance System capable of “Level 2+” operation, though it doesn’t clearly define what this term actually means. 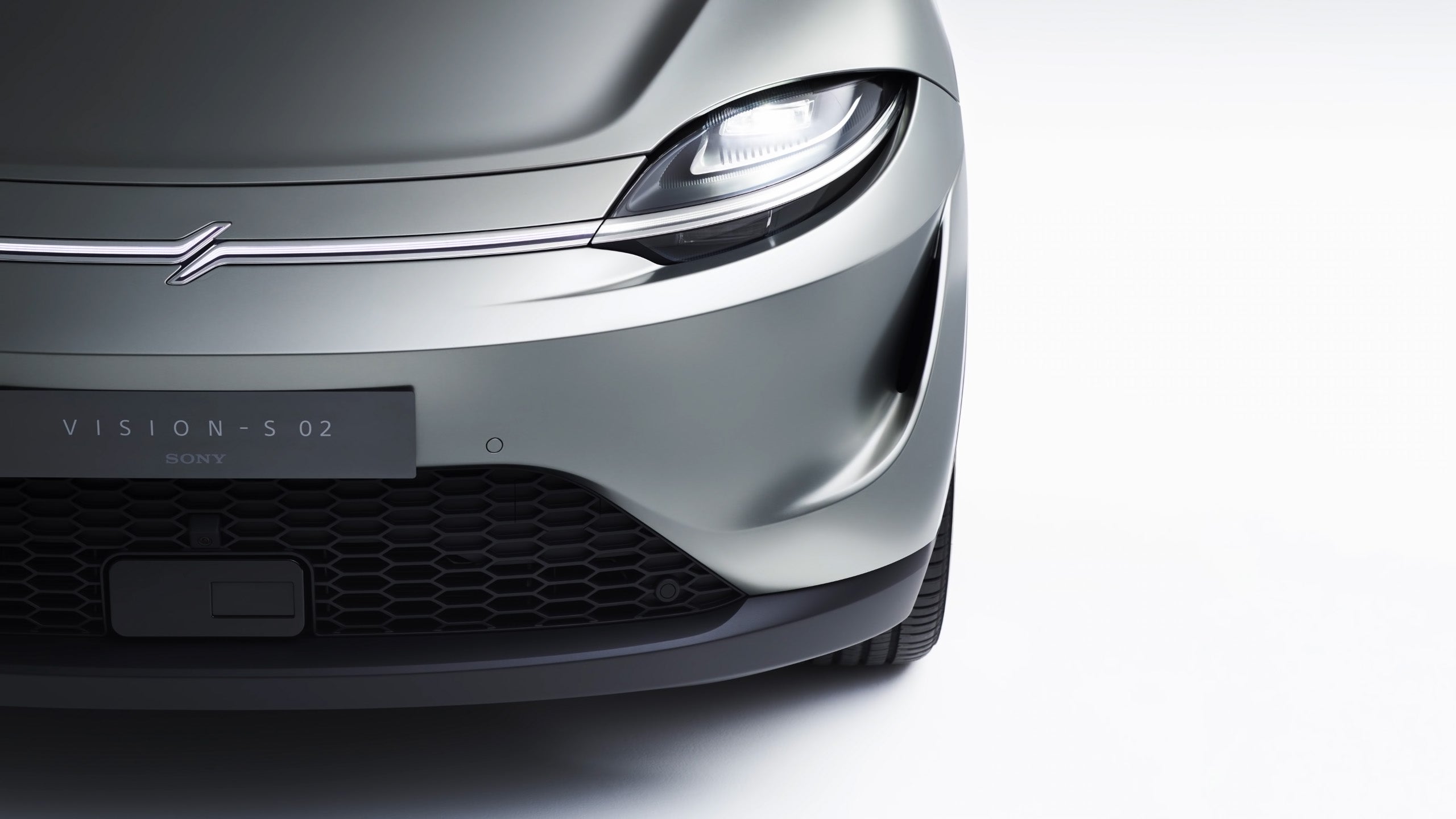 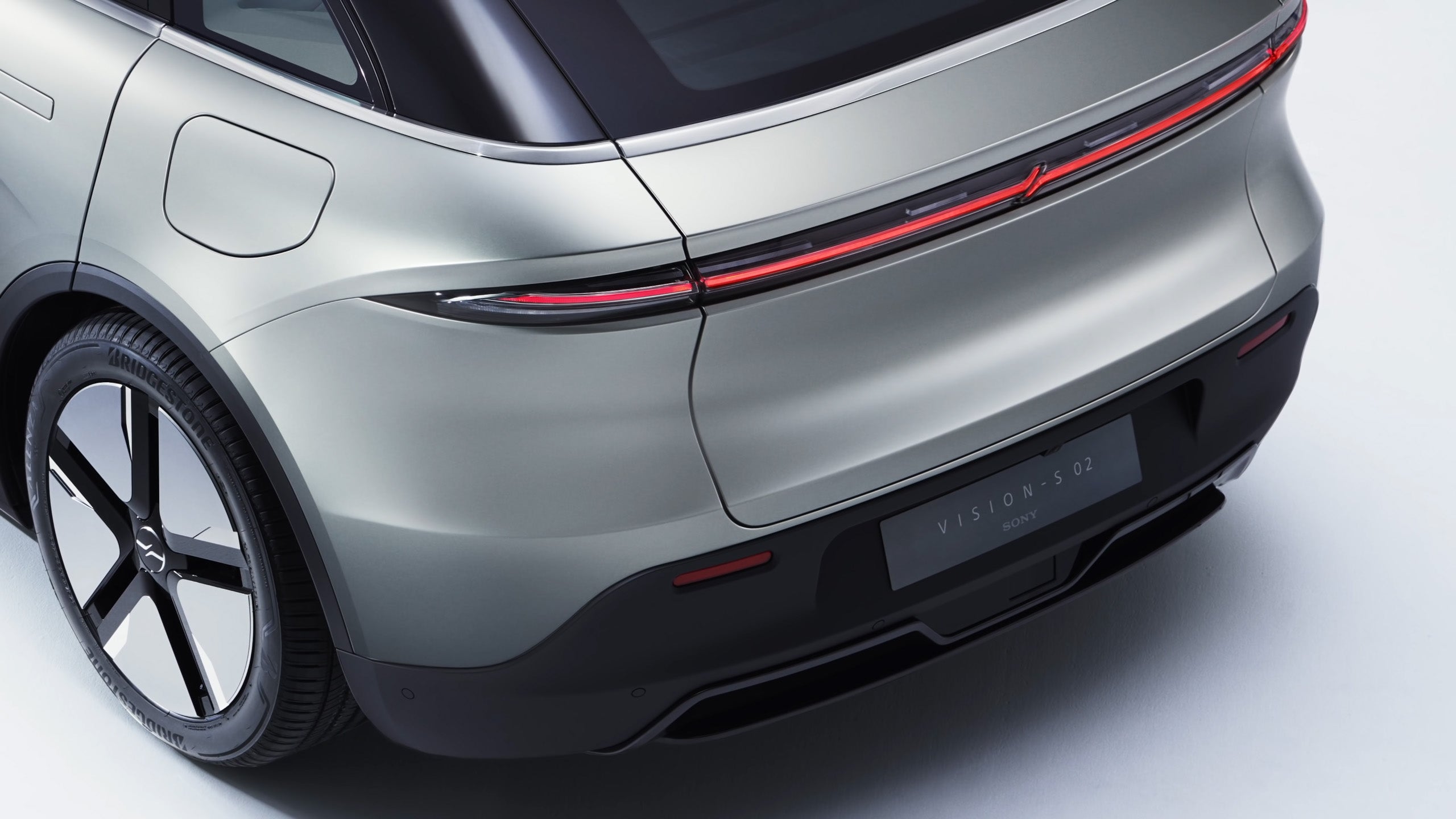 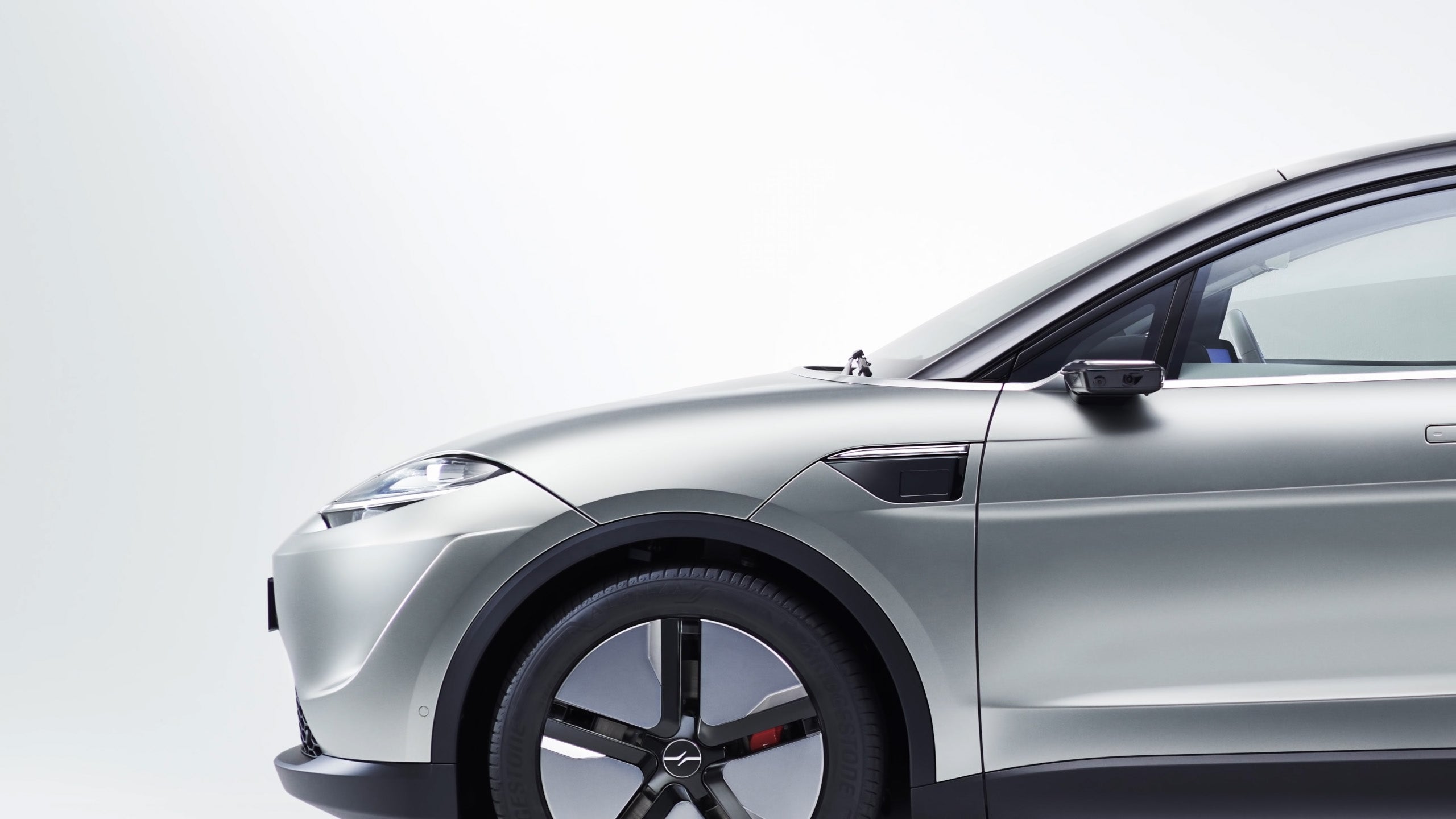 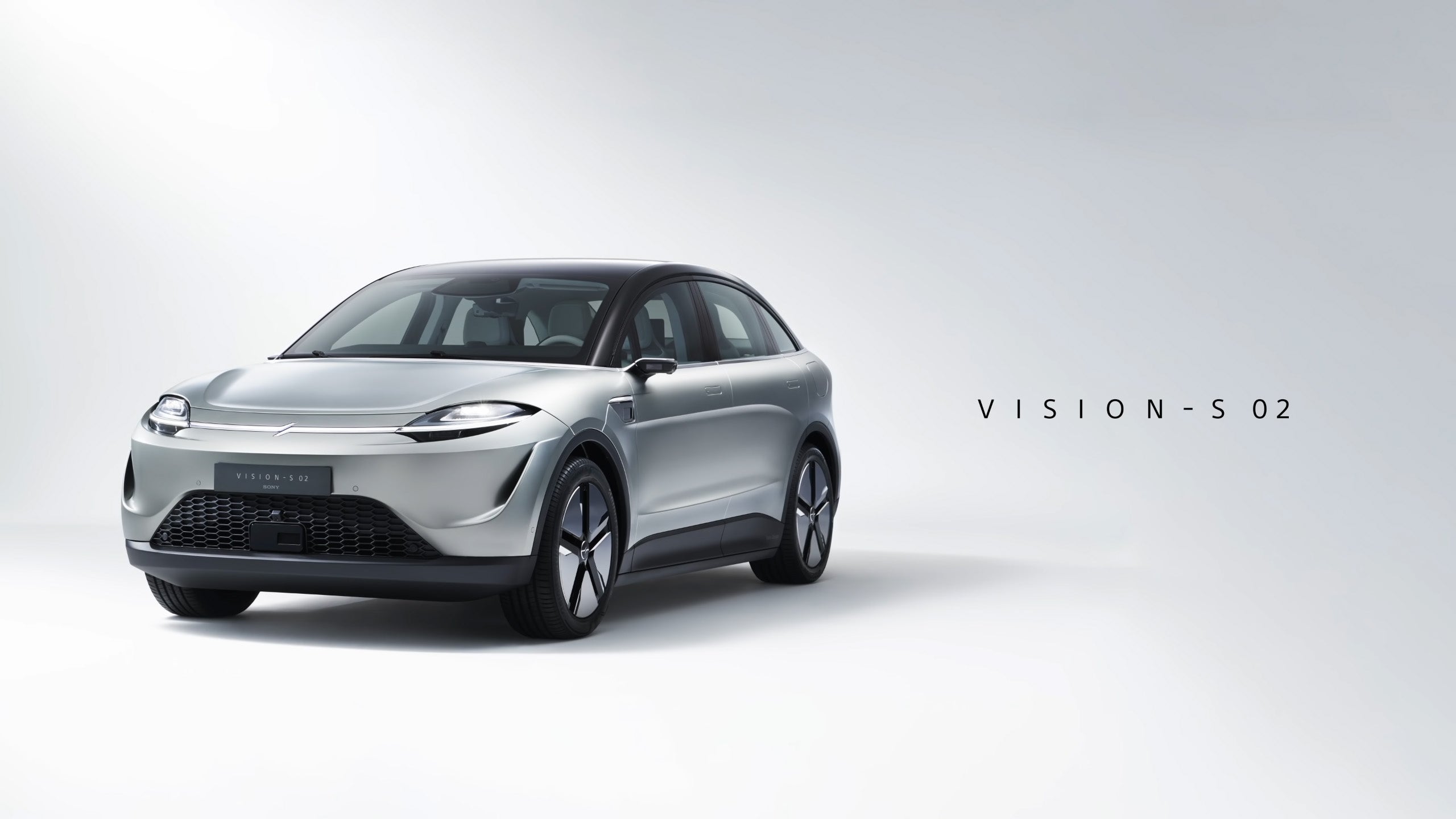 The Vision 02 and its elder sibility will specifically focus on entertainment. Sony plans to bring its expertise in all things electronics to the playing field, and bring a fully integrated video service (available on the large front panoramic and rear displays), 360-degree surround sound, and native 5G connectivity to the vehicle.

Speaking of connectivity, this will seemingly be a core concept of the Vision-S. Vehicle settings, user preferences, and some vehicle operations (like locks) can be natively cloud-controlled. And like most modern vehicles, over-the-air updates are baked into the vehicle. Sony even explored the remote operation of the Vision-S concepts over 5G connectivity, achieving what it claims to be low-latency video and controls over a cellular connection. This connection may also be used to stream PlayStation games directly to the vehicle via an at-home console or through the cloud, according to Sony. 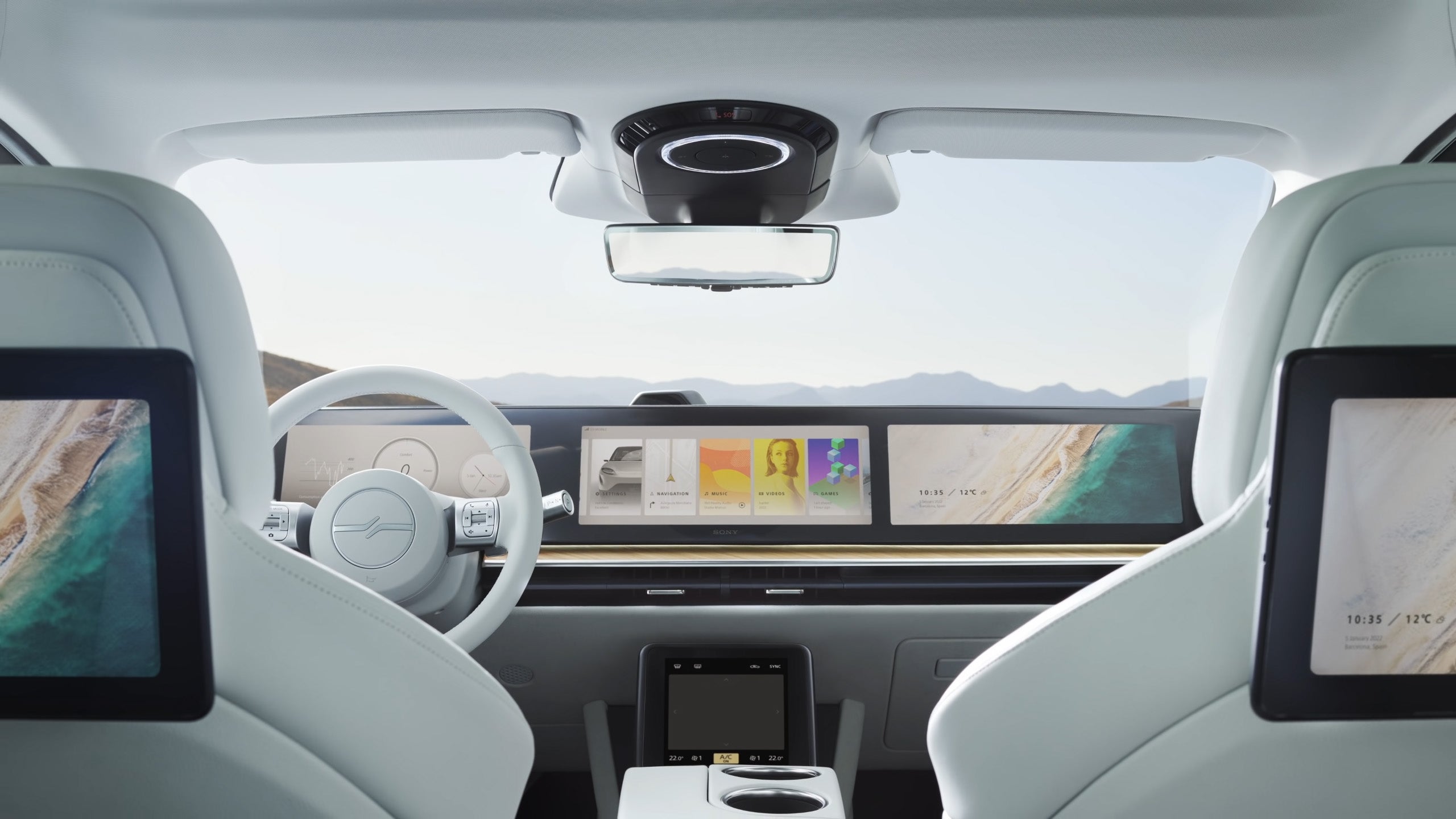 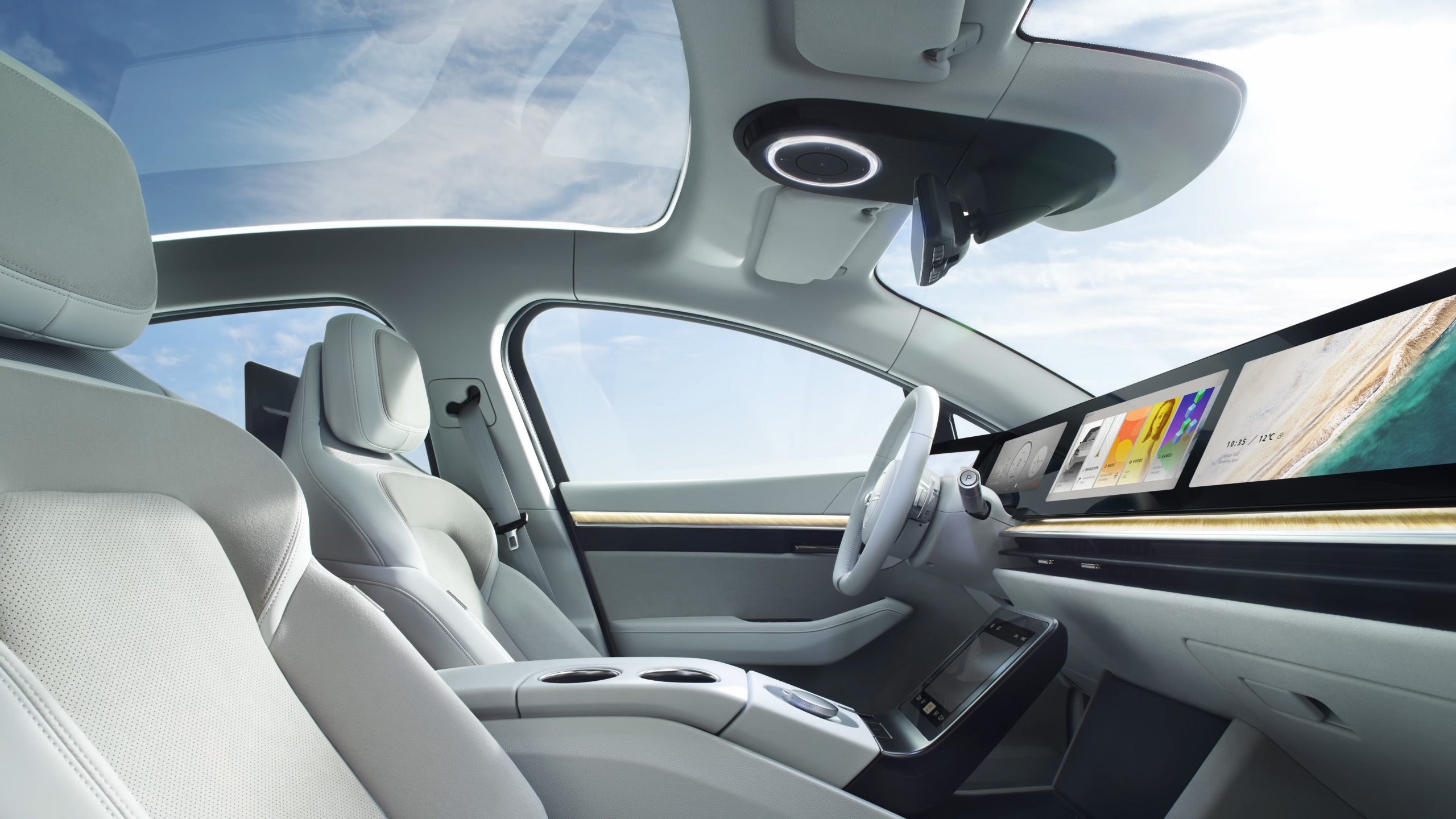 Yoshida says that he believes Sony is “well-positioned” to redefine mobility with the Vision-S family of vehicles. Sony’s belief that the vehicle will move towards an entertainment-centric platform isn’t alone, as other automakers know that people will want to stay entertained in the eventual future of hands-free driving. That might be a long way away still, so an electronics manufacturer joining the competition early on is an almost-predictable move.