The livestream will start at 8 AM Eastern / 1 PM GMT.

Mercedes introduced MBUX in 2018 with the current-generation A-Class before implementing the infotainment system in larger and more expensive models. The S-Class (W223) launched last year took the system to the next level courtesy of a 12.8-inch OLED central display and now the three-pointed star has another upgrade debuting on its flagship electric sedan.

Likely to become the Mercedes with the most screen real estate ever, the EQS will be previewed later today by showing off its MBUX Hyperscreen featuring a curved display. Plenty of teasers have revealed the screen will extend from one corner of the dashboard to the other, although we’re not expecting a giant one-piece display. Instead, the S-Class’ EV equivalent will likely have several screens positioned side by side and neatly integrated into the dash to create the illusion they seamlessly blend. 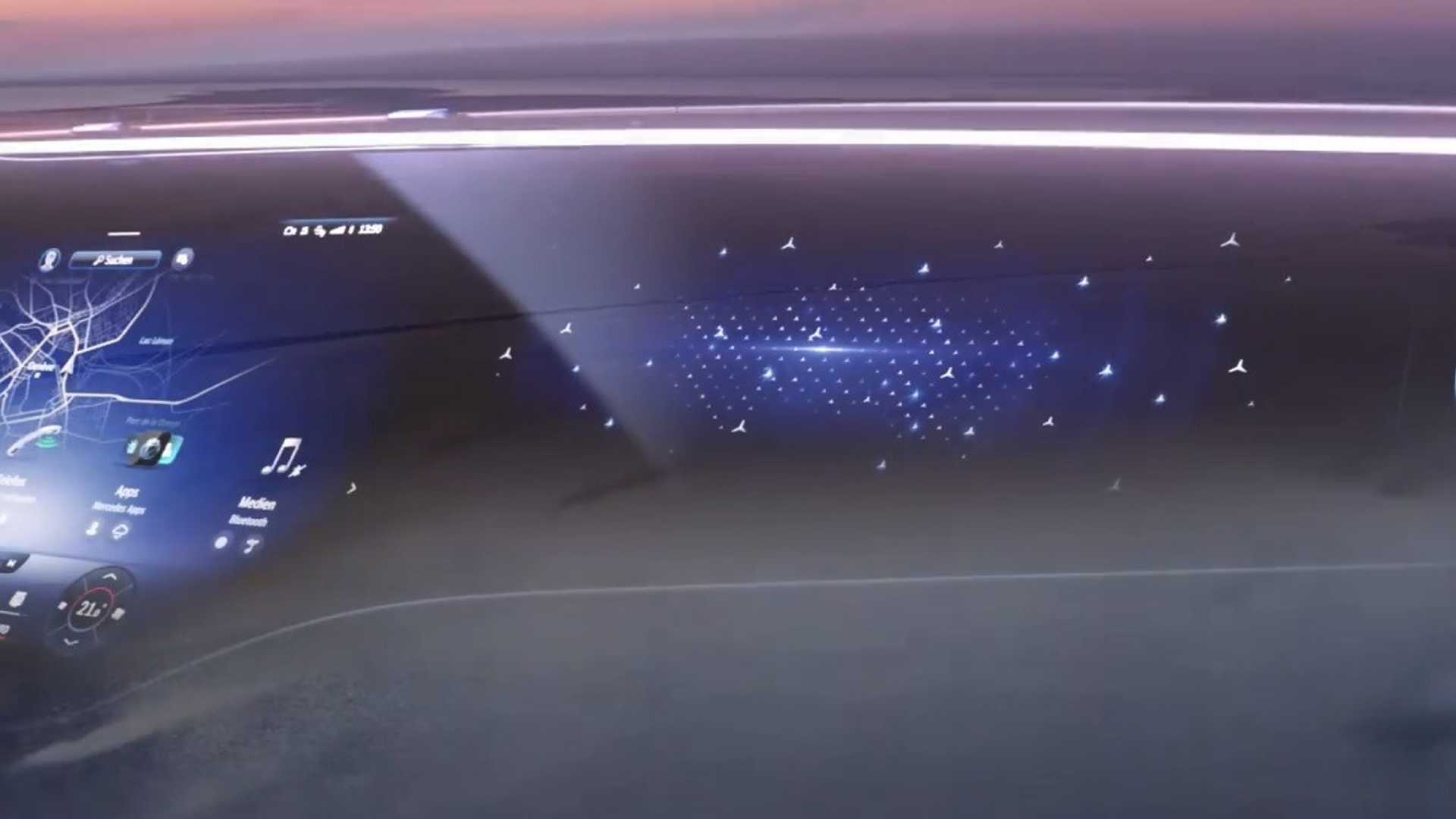 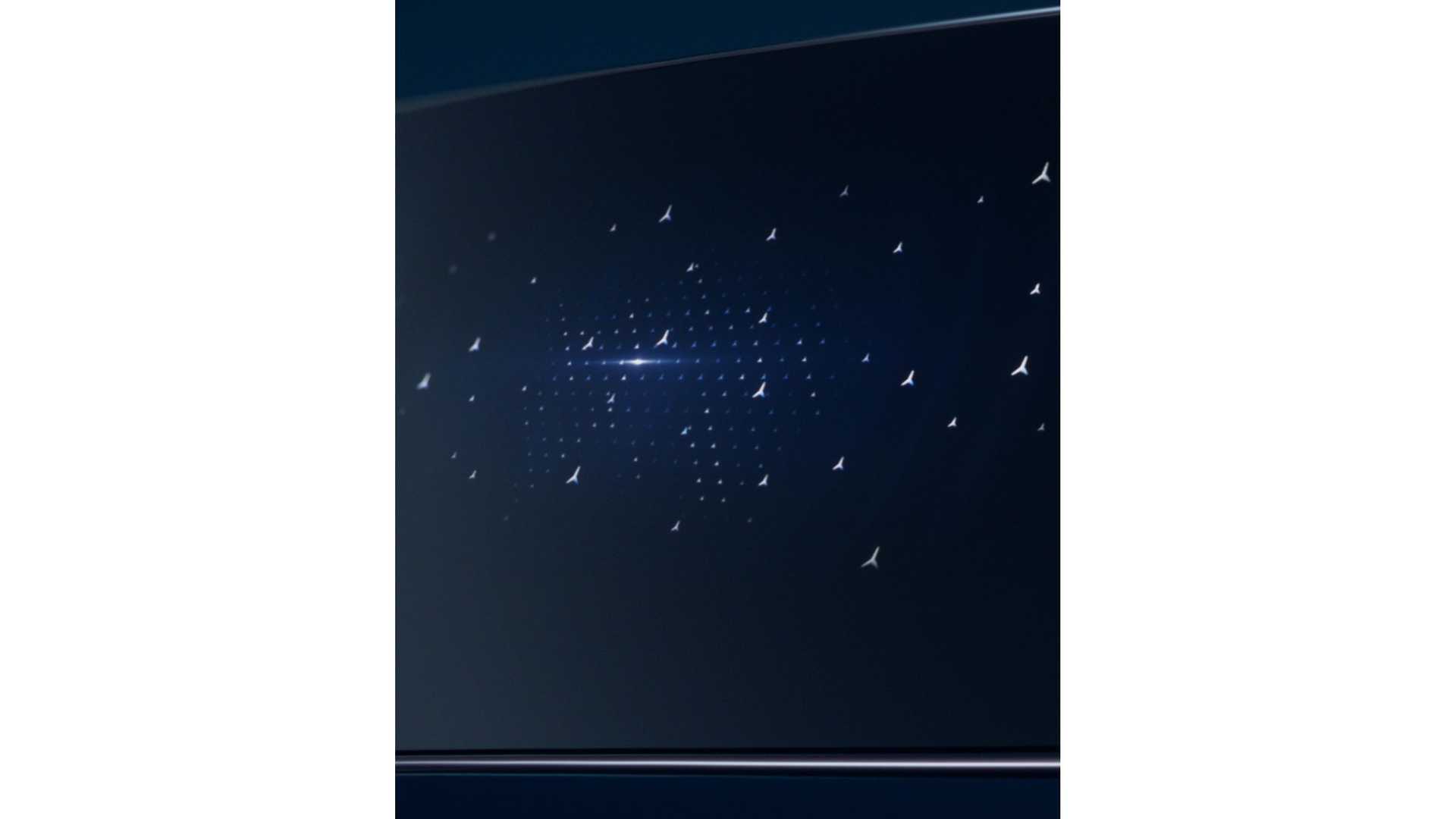 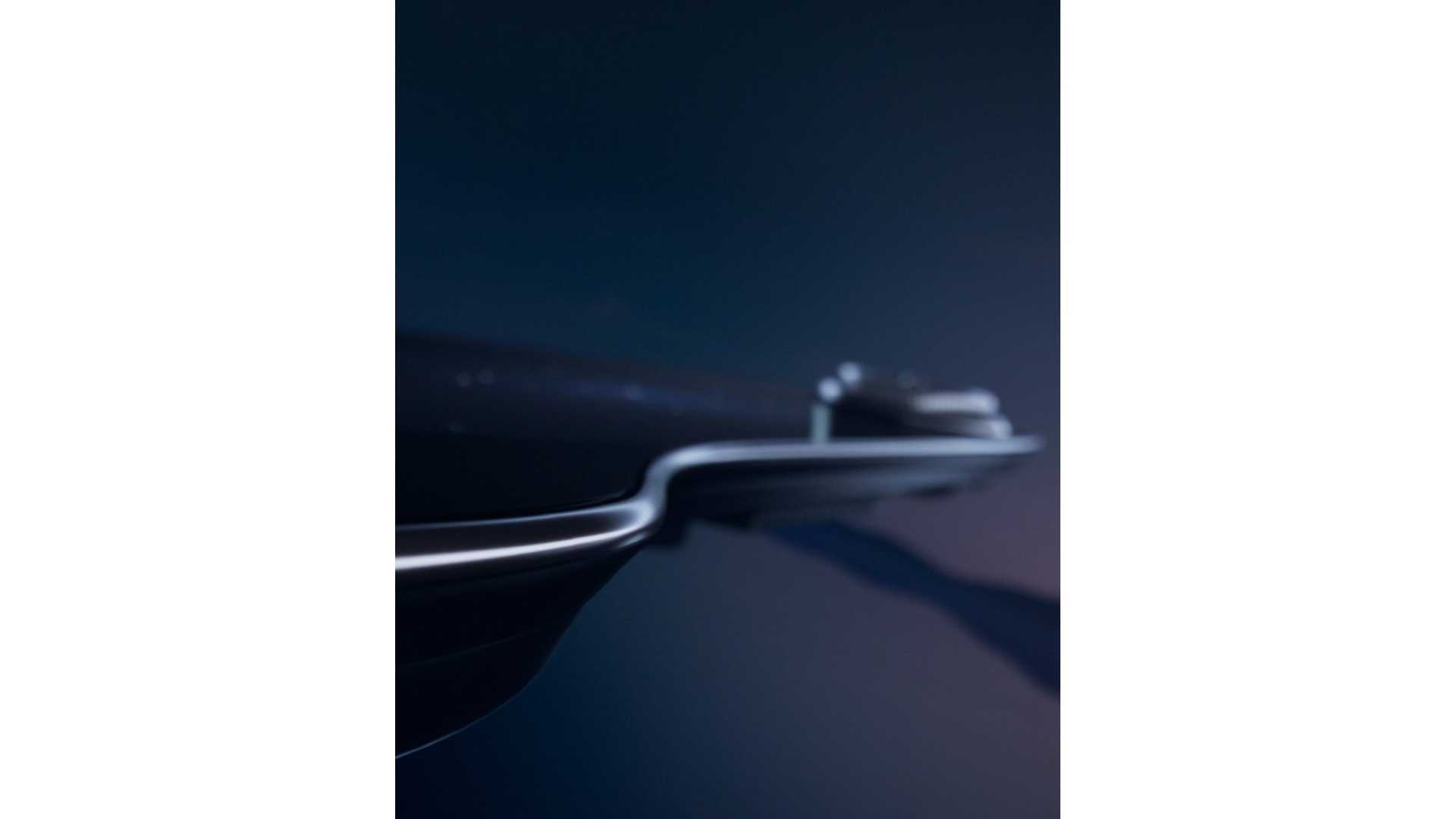 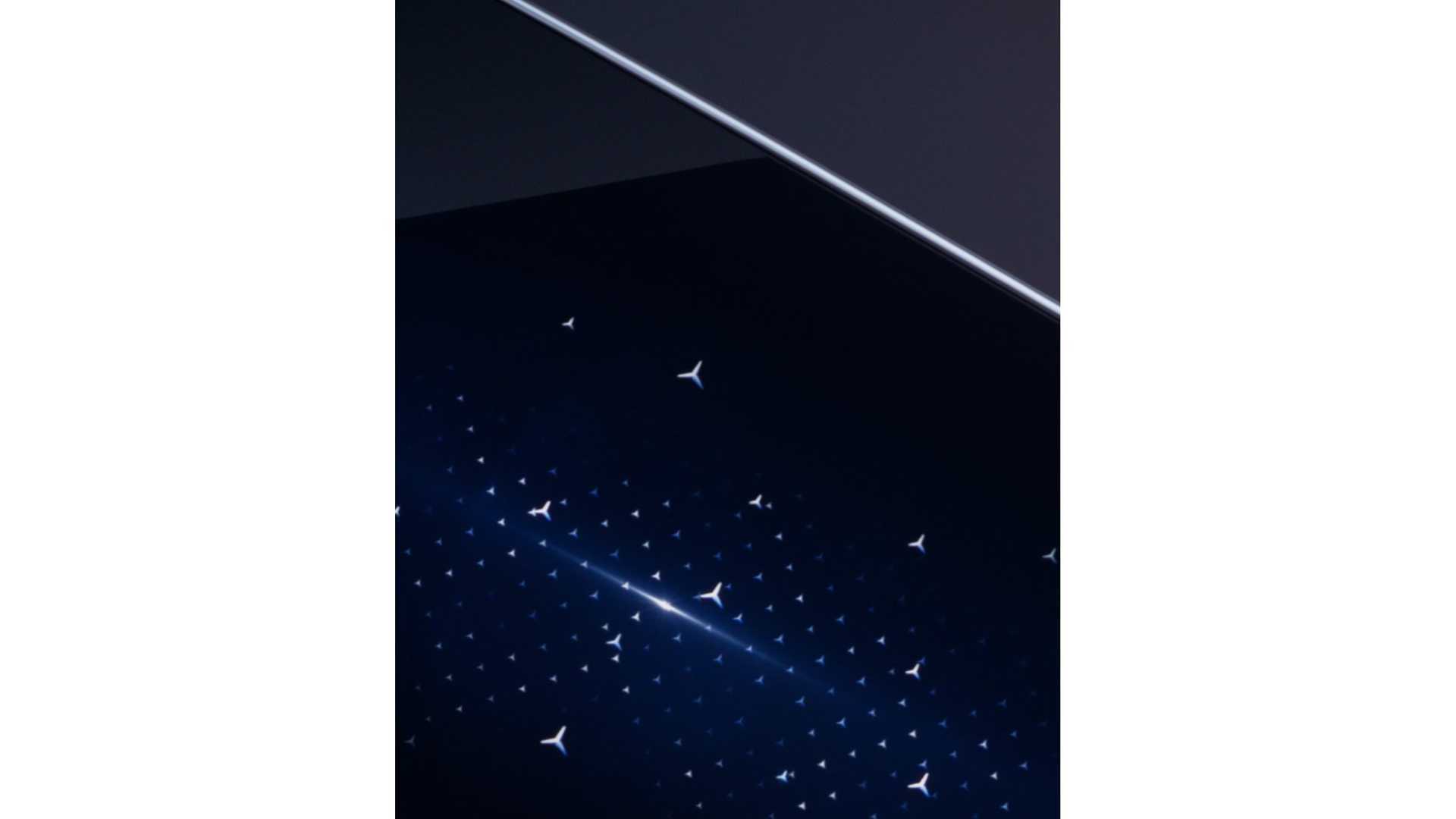 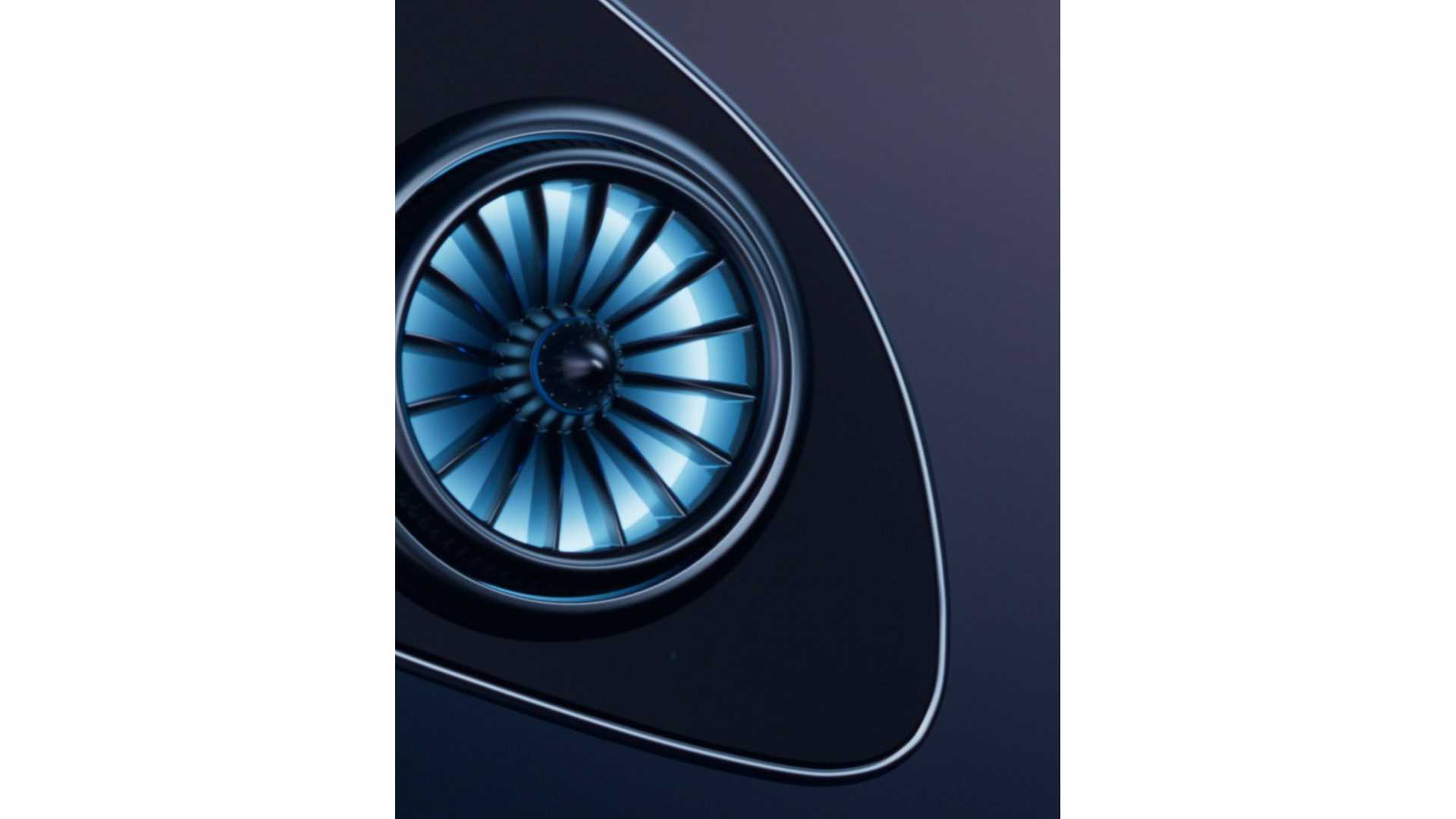 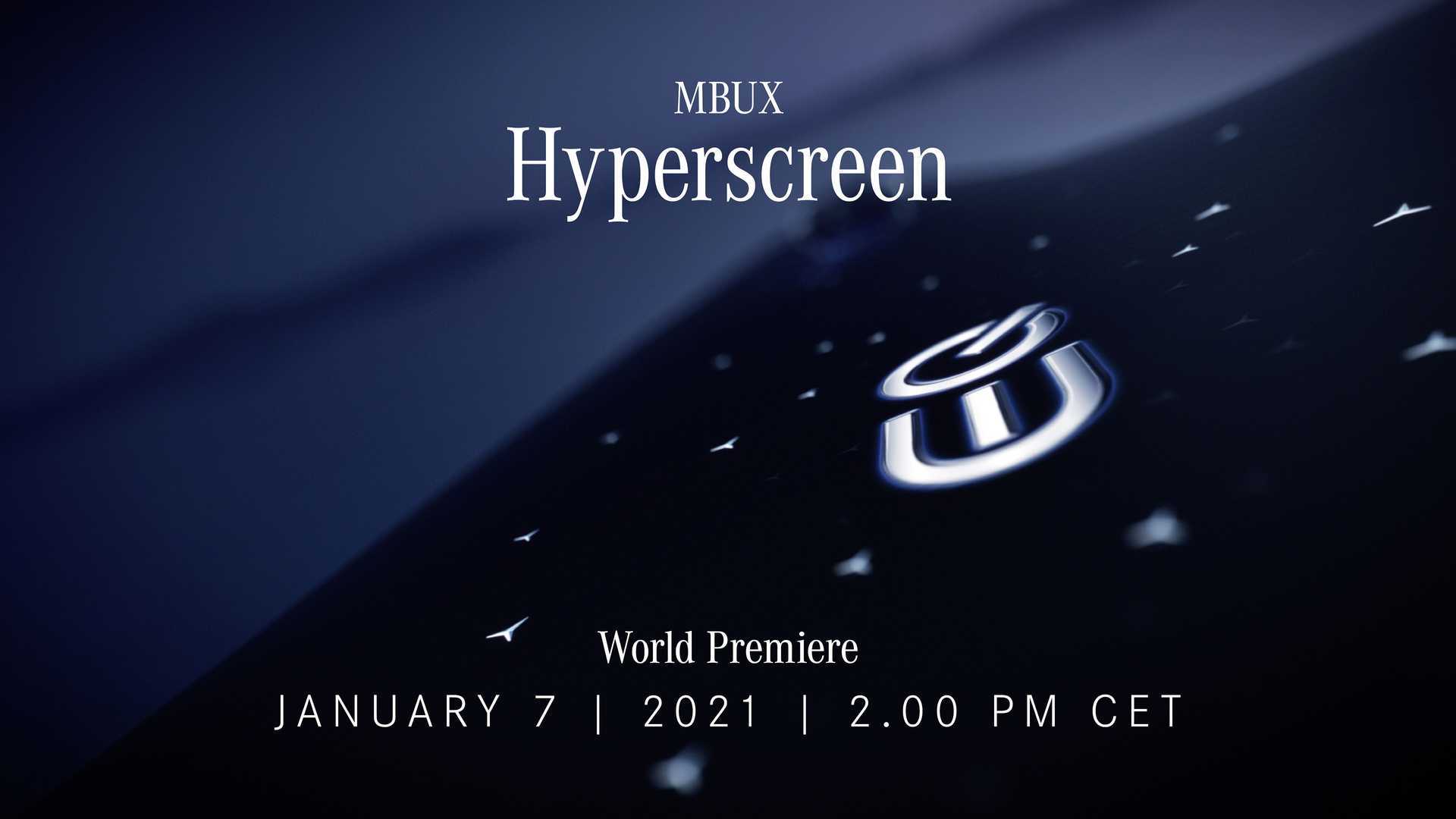 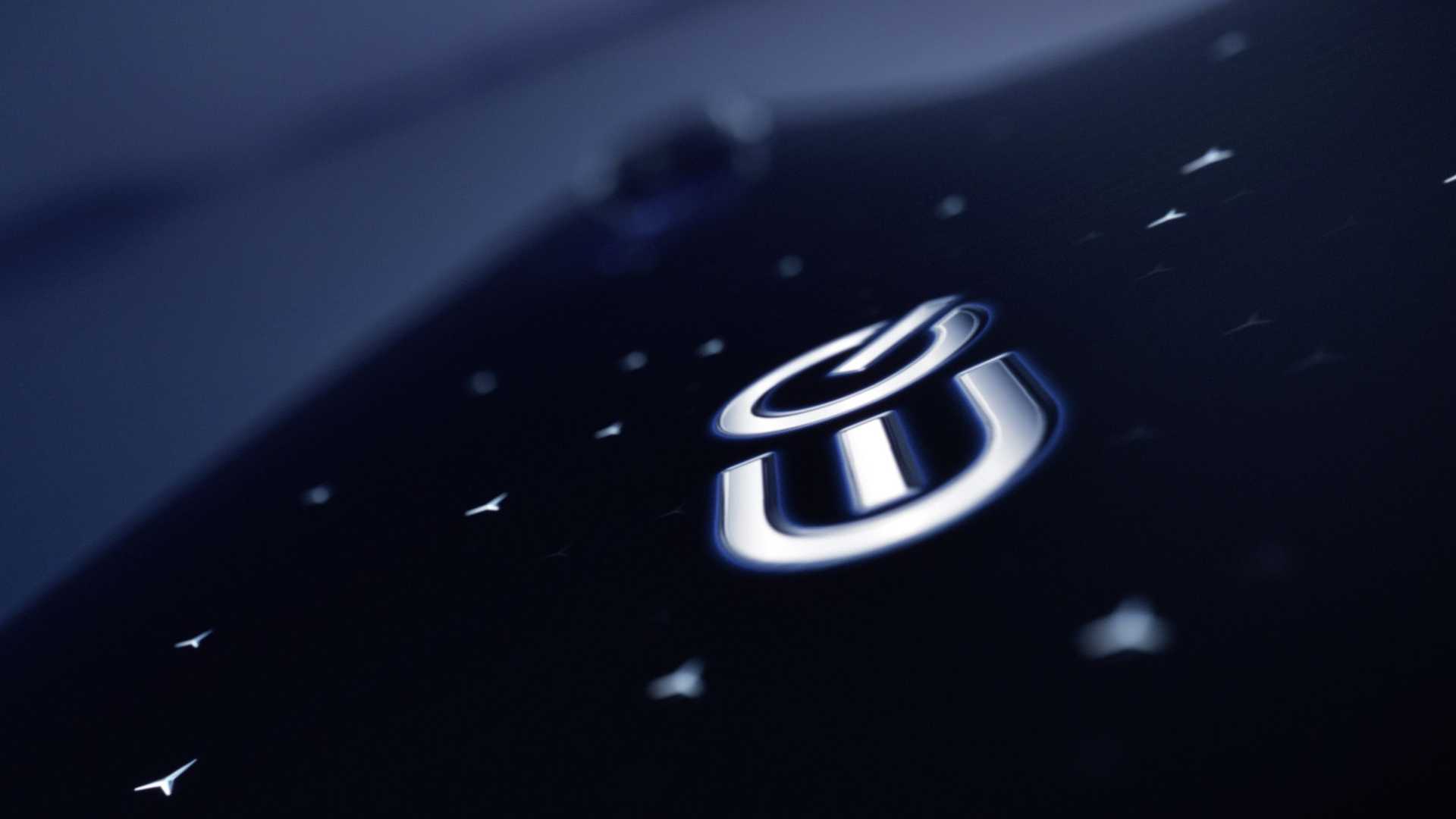 While the EQS won’t be the first car with screens one after another (think Honda E, Porsche Taycan), the teasers we’ve seen so far hinted it will offer the best integration of the multiple displays to date. Mercedes has promised a “large, curved screen unit” and next-level functions by implementing artificial intelligence (AI).

Following its reveal today, MBUX Hyperscreen will be showcased on January 11 during the digital-only Consumer Electronics Show. As for the EQS itself, the zero-emissions luxury sedan will premiere later this year and will offer the swanky infotainment as optional equipment. Additional details about the crown jewel of Daimler’s electric portfolio are shrouded in mystery, but we do know it will offer 435 miles (700 kilometers) of range per WLTP.

While the MBUX Hyperscreen will be the highlight of the EQS’ cabin, Mercedes has also promised to deliver an operating room-like air quality courtesy of a HEPA filtration system. Stepping outside, the design will be sleeker compared to the S-Class Sedan and also more practical by adopting a liftback configuration.

The EQS Sedan will be followed in 2022 by an SUV equivalent we’ve already spied undergoing testing, with Mercedes also planning a smaller EQE Sedan & SUV duo as part of its ambitious electric onslaught.