At just under four minutes, this autobahn-blasting video isn’t very long. Given a clear stretch of road, the McLaren 600LT doesn’t need long to reach speeds at which jumbo jets take off. Fortunately for us, the crew at AutoTopNL found a clear, unrestricted section of German autobahn and made quick use of it for this new top speed video.

But speed isn’t the only impressive aspect of this clip. The McLaren 600LT is technically part of the entry-level Sports Series, though it is the pinnacle of that particular lineup. Power comes from a twin-turbocharged 3.8-liter V8 making only 600 horsepower (441 kilowatts) and yes, we say only here for a reason. We’re used to hearing about the exploits of the 600LT’s bigger, faster brother, the 720S. It dishes up 710 hp (522 kW) that many people think is underrated from the factory, and as such, it often overshadows the awesomeness that is the 600LT. 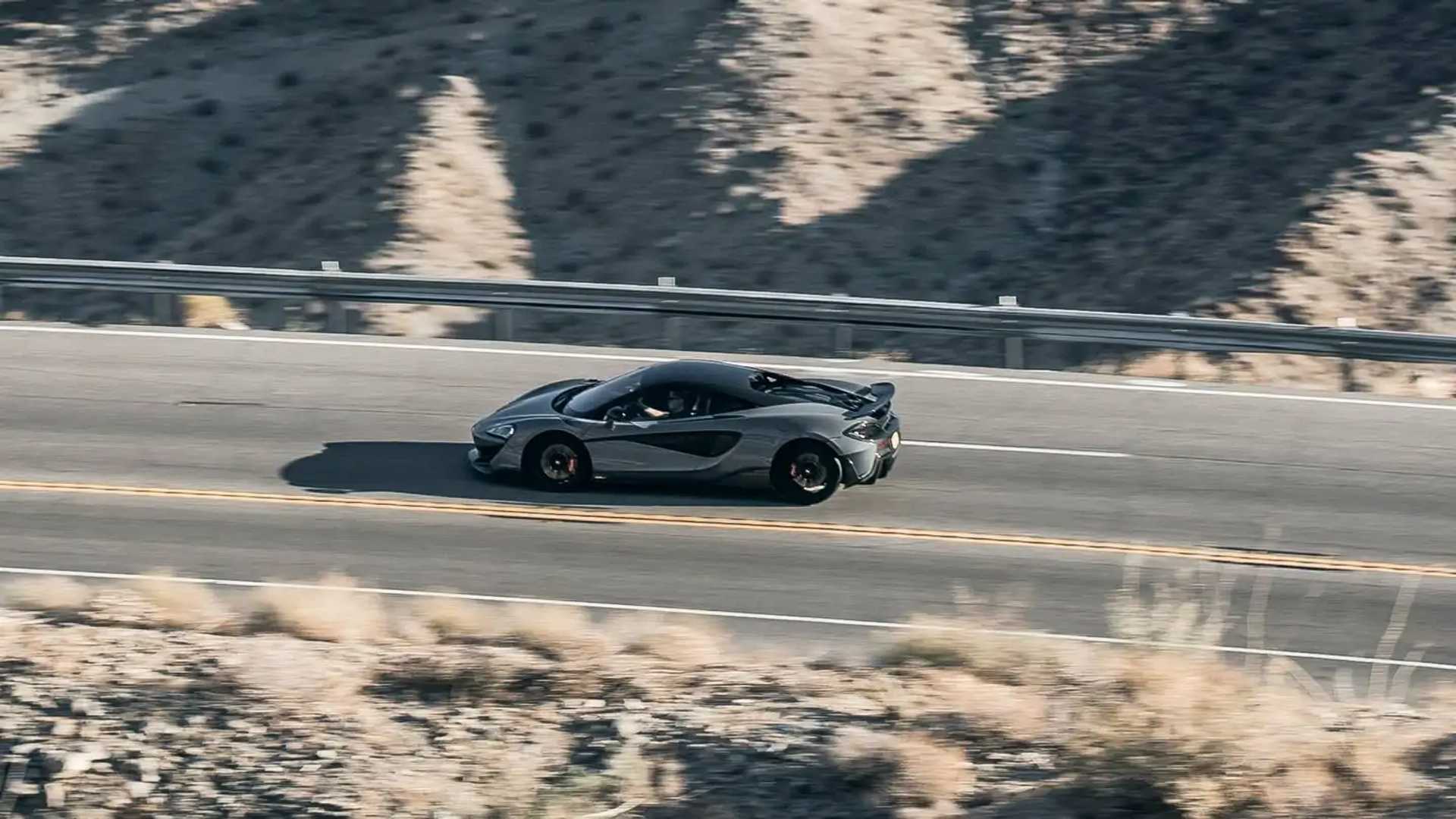 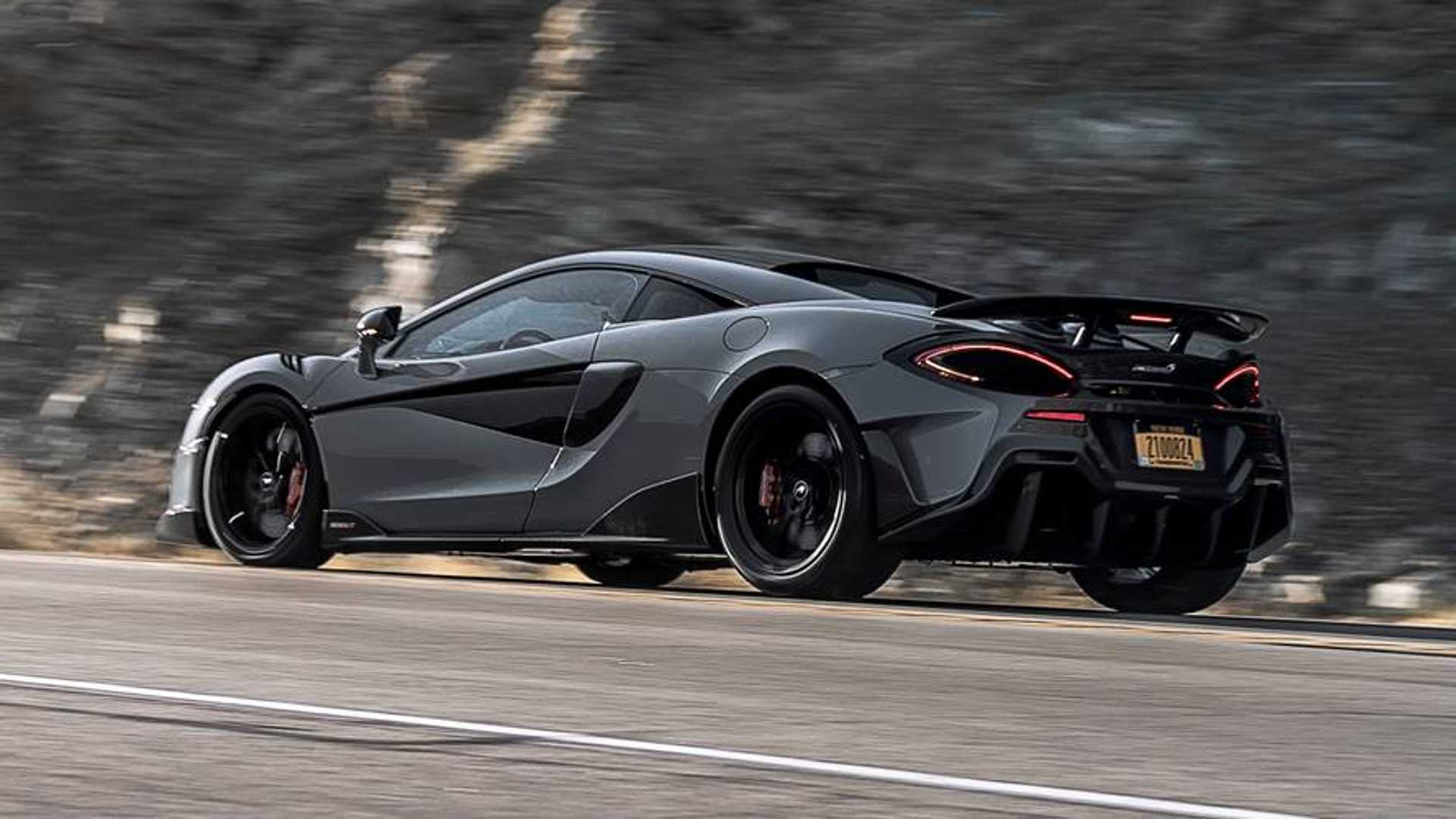 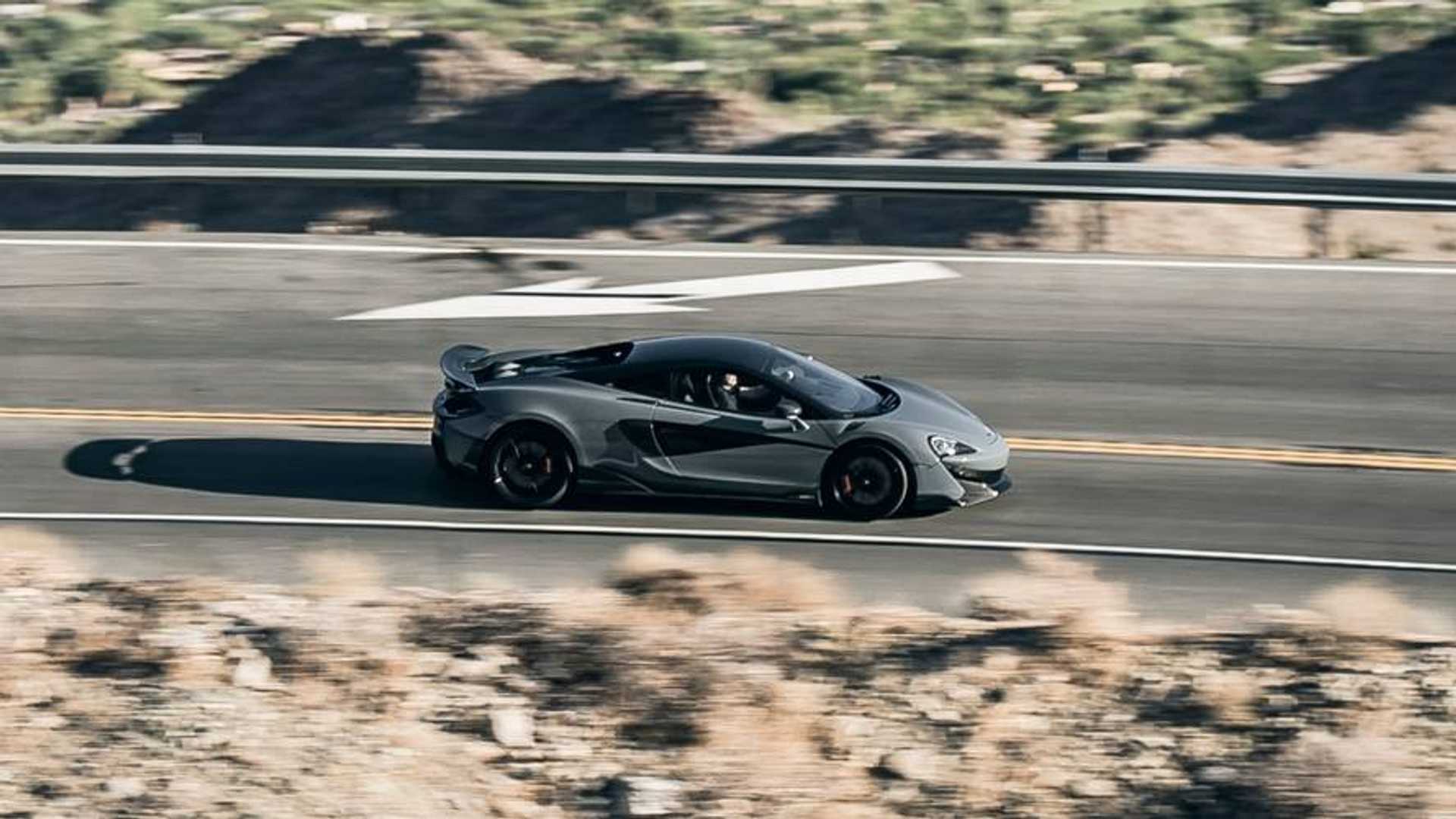 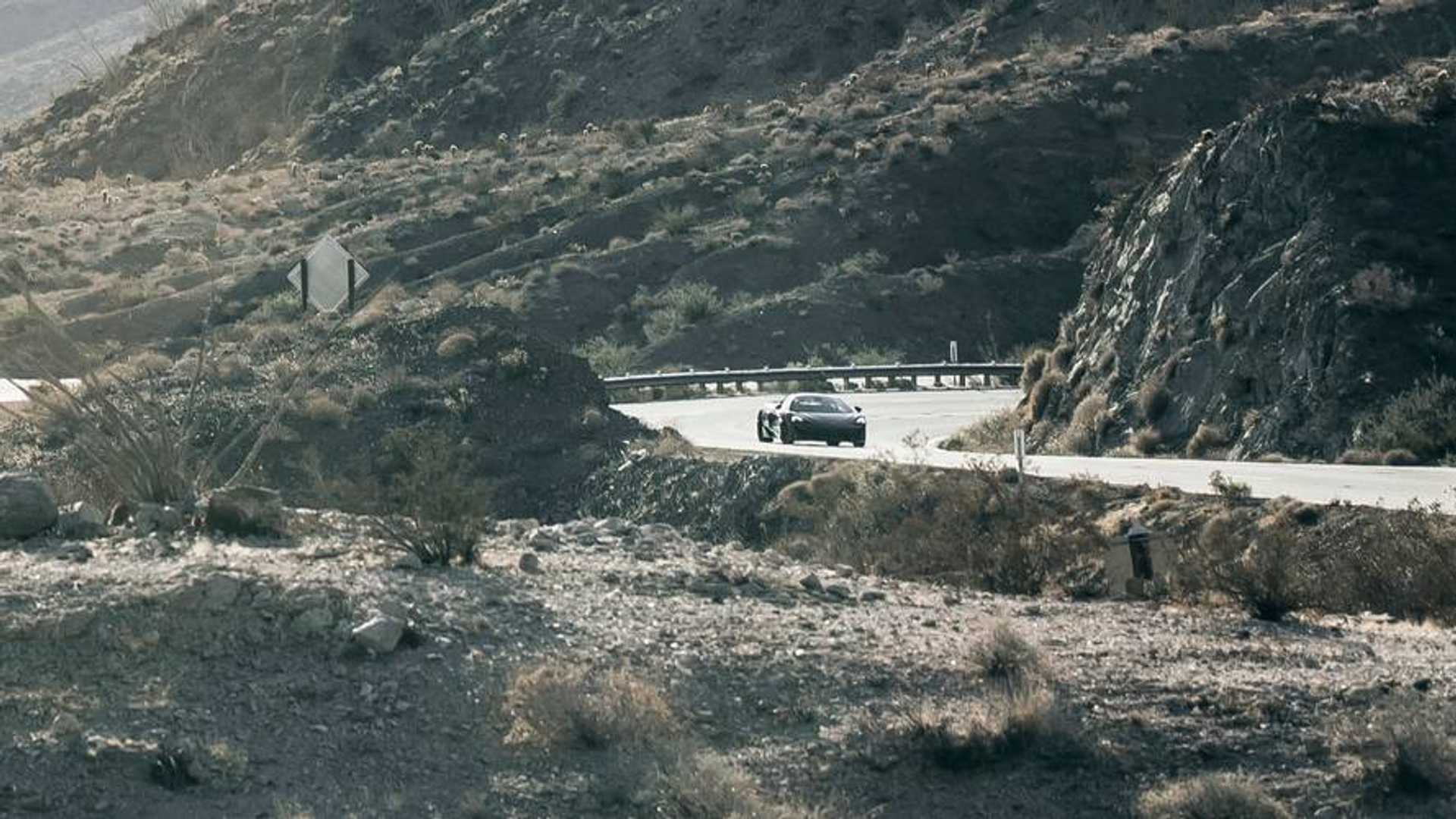 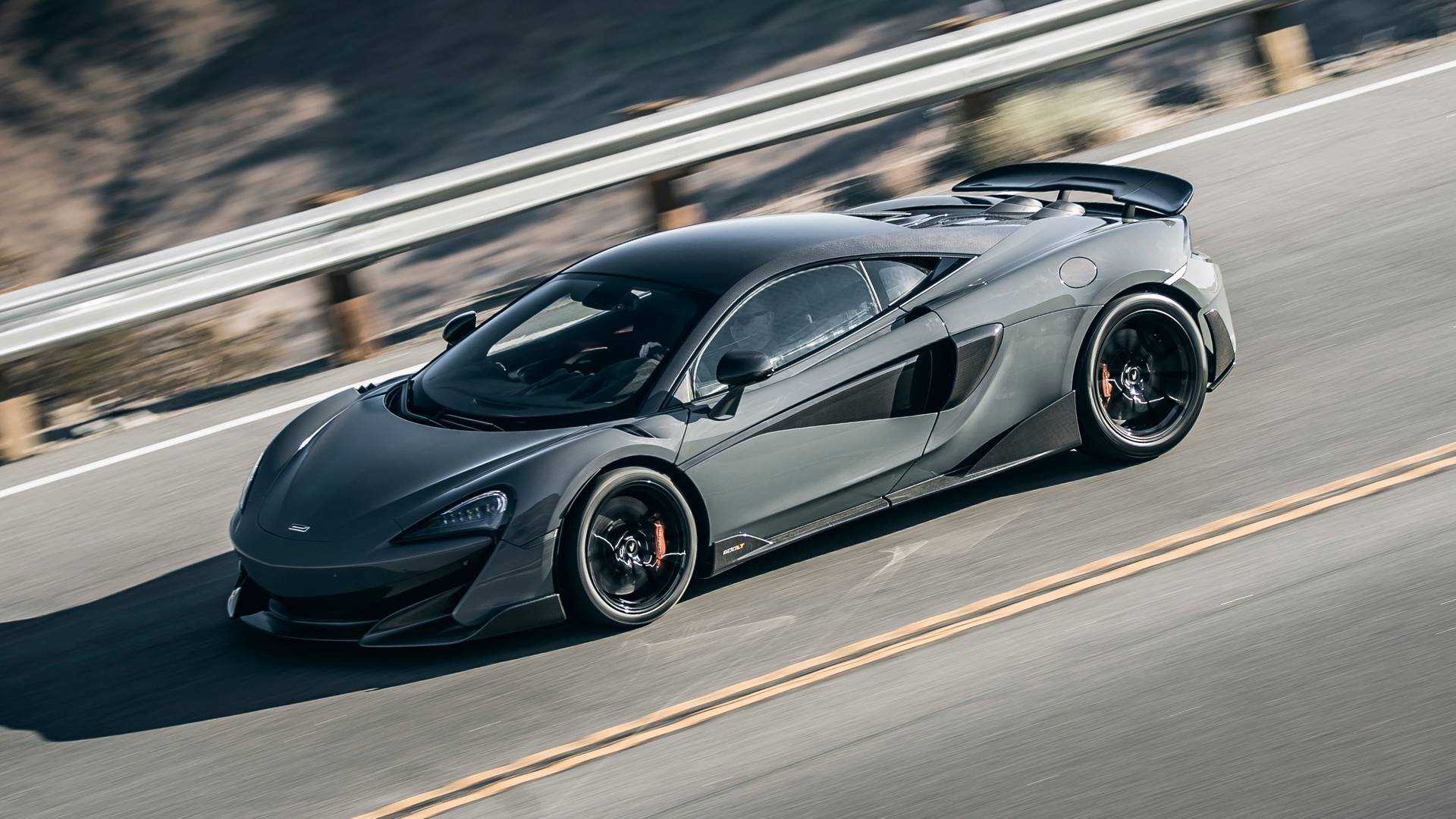 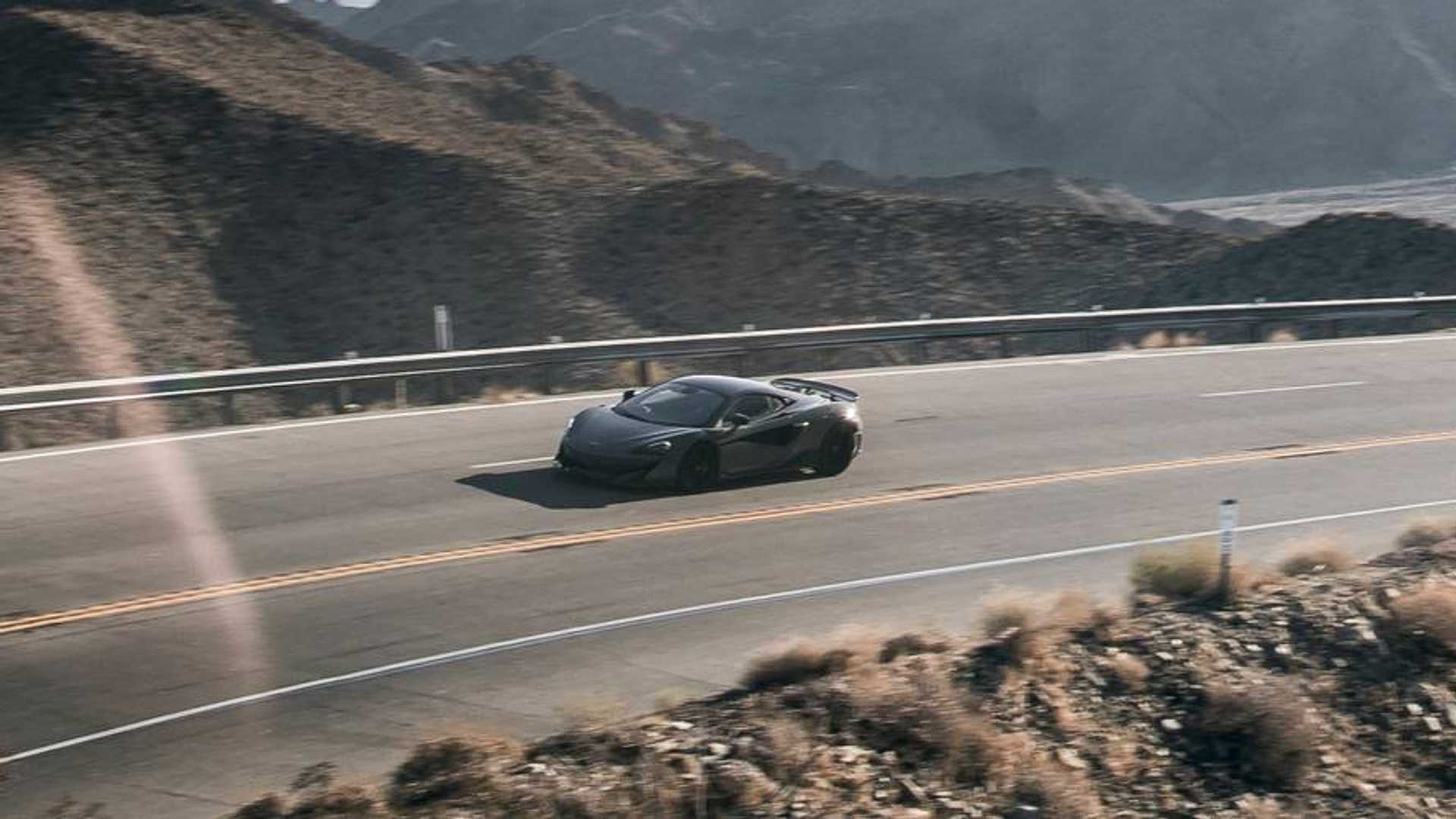 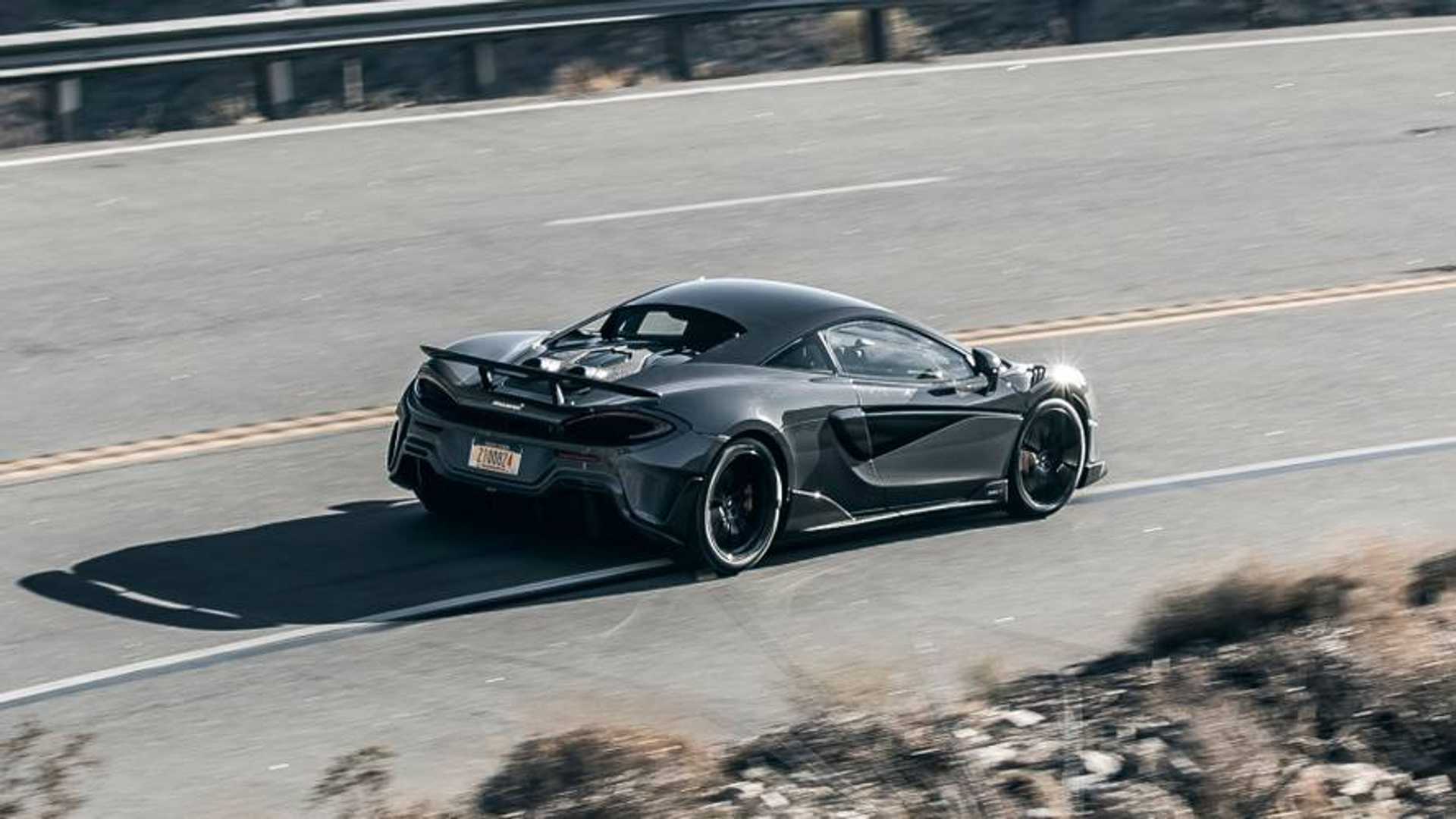 Hopefully, this video redresses that sin because the 600LT is epic. The soundtrack from the high-revving V8 tingles the spine as the driver goes through the gears, shifting close to 8000 RPM each time under full throttle. On the precursor to the max-speed run, the McLaren rips from 65 mph (105 km/h) to 186 mph (299 km/h) in just 19 seconds. For the final blast, the driver takes the 600LT from 114 mph (184 km/h) to 199 mph (320 km/h) in 23 seconds, and the speedo was still climbing slowly but steadily. Yes, it might be part of the entry-level McLaren family, but there’s nothing entry-level about its performance.

The 600LT ended its production run last year. Given more room to run, the supercar has a published top speed of 204 mph (328 km/h), though seeing how the numbers climb in this video, perhaps it has a bit more to give.

Related posts:
Christian Horner: Alex Albon must put crash 'out of his mind' | F1 News by PlanetF1
Here\u2019s Why the Next Lamborghini Aventador’s V12 Is Remaining Normally Aspirated
Best News
Official: The Volkswagen Golf Has Been Discontinued in America
01/21/2021
FBI: No crime committed as ‘noose’ rope was there in 2019
06/23/2020
Why VW Pulled The Plug On A 400bhp VR6 Arteon R
06/23/2020
2021 Kia Grand Carnival breaks cover – solid looker! – paultan.org
06/24/2020
New Volkswagen Arteon Shooting Brake arrives as part of facelifted line-up
06/24/2020
Recent Posts
This website uses cookies to improve your user experience and to provide you with advertisements that are relevant to your interests. By continuing to browse the site you are agreeing to our use of cookies.Ok