Two of Toyota’s leading SUPER GT drivers have expressed concerns at Honda’s pace advantage in testing ahead of the opening race of the season at Fuji Speedway.

Honda’s new front-engined NSX-GT topped both days of running at last weekend’s test, with Tadasuke Makino setting the pace on Saturday in the #100 Team Kunimitsu car and Tomoki Nojiri putting the #8 ARTA car on top on Sunday.

Ex-Formula 2 racer Makino ended up with the quickest time of the test, a 1m27.870s, enough to beat TOM’S Toyota newcomer Sacha Fenestraz by 0.034s.

All three Bridgestone-shod Hondas finished in the top five of the test overall, while the Red Bull-liveried Mugen NSX-GT was eighth-fastest and best of the Yokohama runners.

Fenestraz said he felt that the aerodynamic updates Honda brought for the test had made a difference and will make the Sakura-based manufacturer tough to beat when Fuji plays host to the first race of the year on July 19-20.

“We saw that Honda brought an aero update, with lower downforce, and we saw straight away it was helpful for them,” Fenestraz told Motorsport.com. “They are going to be up there and will be fighting a lot with them.

“We’ll see, but I think Honda are the guys to beat so far from what I’ve seen. They have solved the issues they had in the last test and now they look very strong, maybe at the moment they are quicker than us. So I think we have some work to do.

“The Raybrig [Team Kunimitsu] car looks very strong actually, so at the moment my main focus is towards Honda, especially with their aero update. They acted very quickly, it was good for them, so fair play to them.” 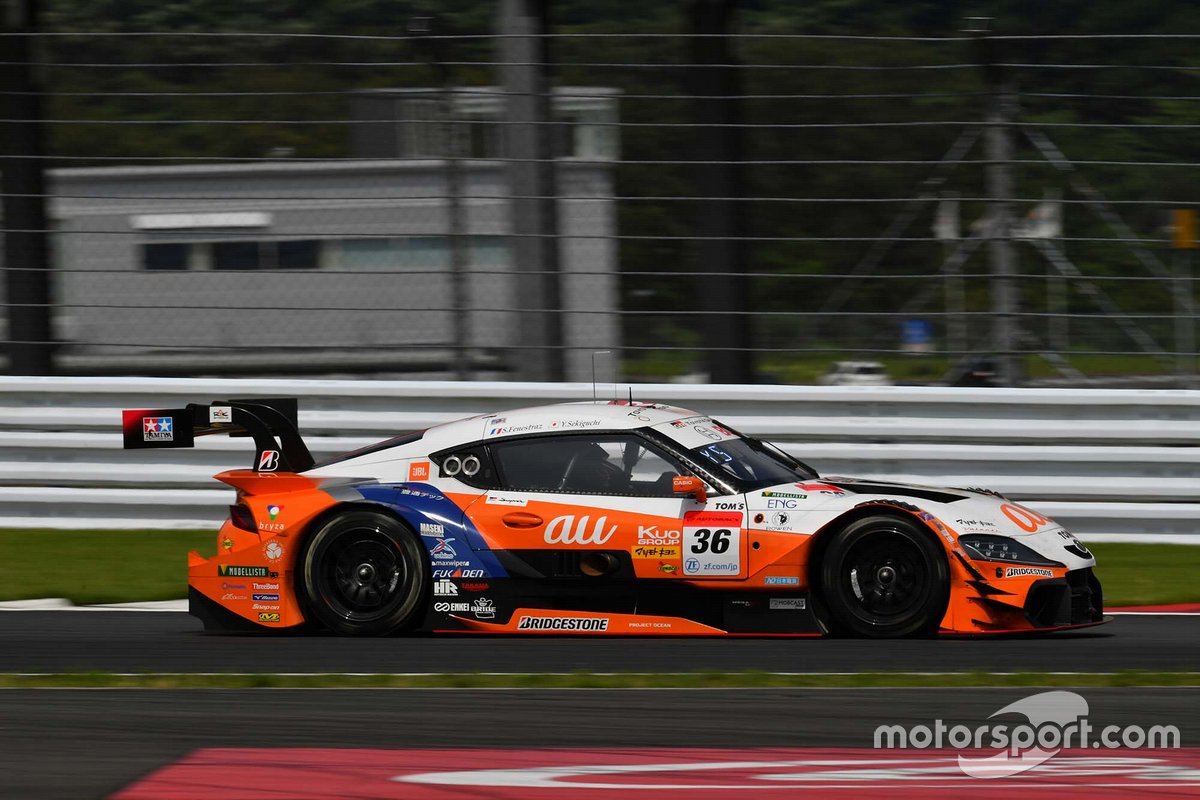 The #37 TOM’S car was sixth-fastest courtesy of Ryo Hirakawa’s laptime on Sunday, which was 0.133s off the pace of Nojiri’s last-minute flyer in the ARTA Honda.

Hirakawa’s teammate Nick Cassidy admitted Honda’s speed in the test was “scary” but was also satisfied with the progress the team has made with the all-new GR Supra.

“We’re still slightly behind the NSX but it’s pretty close,” Cassidy told Motorsport.com. “It seemed Honda could go fastest whenever they wanted, which is kind of scary.

“But I think we’ve had a good pre-season. We’ve ended much stronger than we started, we’ve made good progress, so I’m optimistic.

“I haven’t done too much testing this year because I missed Malaysia [private testing due to illness] and Okayama was half-and-half with the weather, so the Supra is still quite new for me, but we definitely made a step forward.”

Asked if scoring a debut win with the Supra is possible, the New Zealander replied: “I think so. It’s possible, but we are still a bit behind the NSX.” 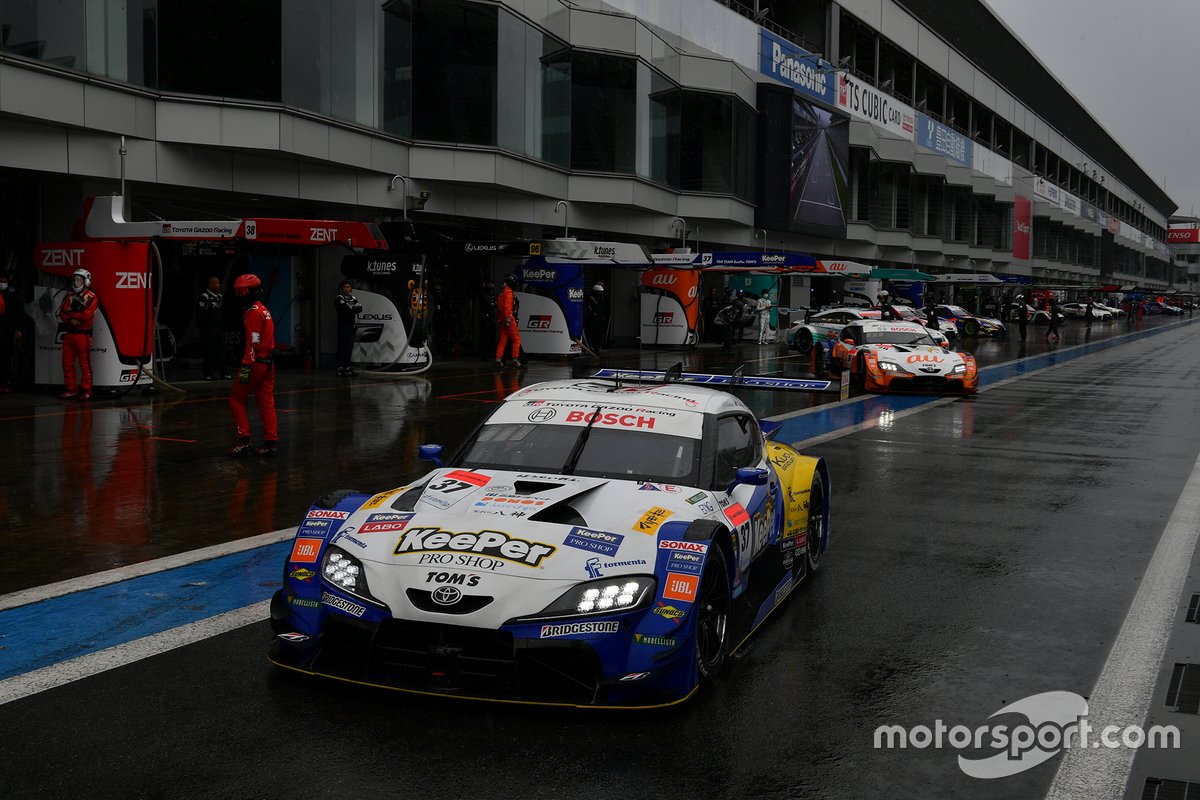 Cassidy also said that with laptimes so close, the success ballast rules could have an even larger effect on the way the season pans out than usual.

For the first six races of the year, every championship point earned in the GT500 class results in 2kg of extra ballast up to a maximum of 50kg, meaning whichever car wins the Fuji opener – worth 20 points – will head into the second round with 40kg of ballast.

“I think it will be a lot closer this year,” Cassidy said. “I’m worried the season will be dependent on luck and the weight regulations.

“Everyone is so close in performance now, and Honda is now a bit more consistent across their cars [with their drivers]. But it means with everyone so close, if you gain 40kg, you’ll go from first to 10th. If you’re heavy and you get a good result, it could make a big difference.

“I think that will be the most important thing, making the best of your weight while you have it.”