During the formation-lap drama in Bahrain, Christian Horner said that was where Red Bull saw the benefit of Sergio Perez’s experience.

Perez has been brought into the Red Bull fold to try and support a bid for the Drivers’ and Constructors’ titles, but at the first round in Bahrain, that plan at first was in danger of not getting off to the greatest of starts.

The team gambled on putting Perez into the top 10 shootout on the slower medium tyres, only for him to narrowly miss out and land P11 on the grid for the race.

And then on the formation lap Perez’s RB16B shut down completely.

Just as he was about to get out though, Perez was able to bring the Red Bull back to life, despite still being rather unfamiliar with his new machinery.

He would be forced to start from the pit lane, but earned himself the driver of the day award as he went on to cross the line P5.

“The car just shut down on him and he showed great experience and presence of mind,” Horner told Channel 4.

“He basically rebooted the whole system with the wheel off and back on again. All credit to him for keeping a calm head and that’s the benefit of having experience.

“And when you look at his race pace, he drove a great race. Just a little bit of seat time has done him the world of good and he thoroughly deserved to be driver of the day.” 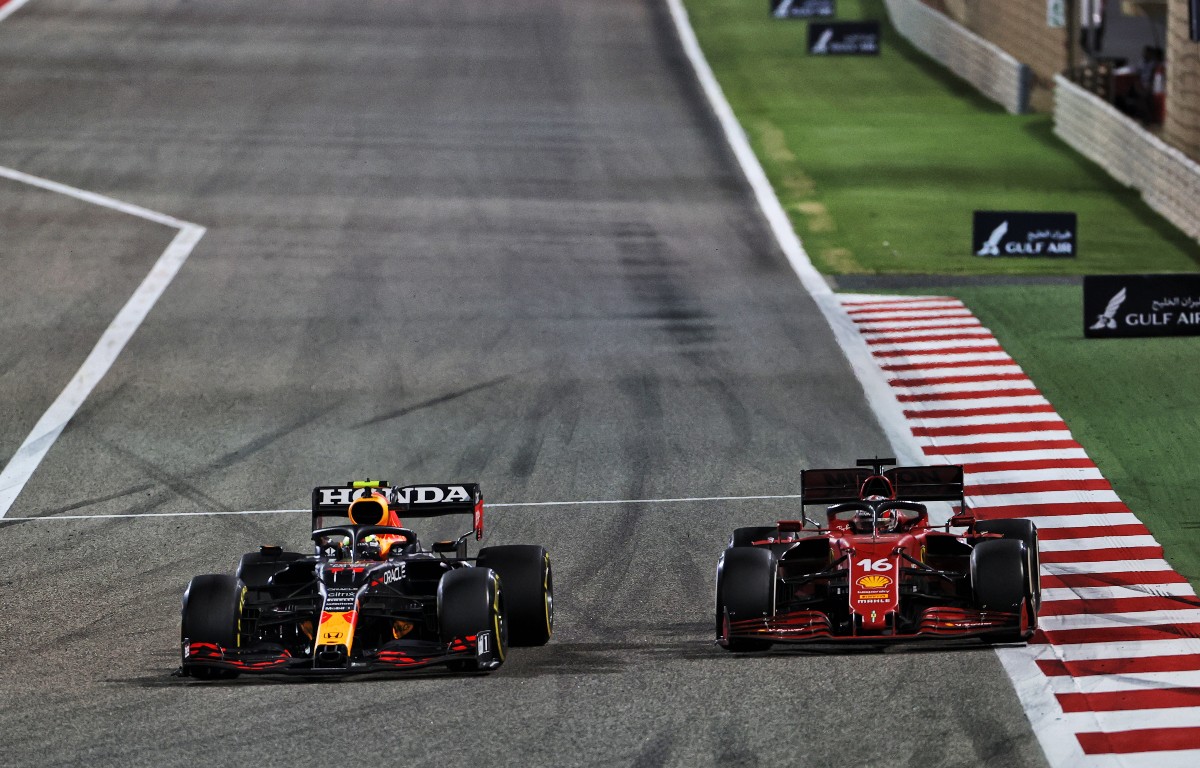 “Sergio really showed his class getting the car restarted. He had no radio communication and had to work all that out for himself,” said the Scotsman.

“This isn’t a car he has lived in for the last few years, he’s only done one-and-a-half days of testing, so that was pretty impressive.”