Stroll is making no secret of his desire to turn Aston Martin into genuine title contenders over the next few years following their rebranding from Racing Point.

A key part of that plan has been the hiring of Vettel, a four-time former World Champion himself who is ready for a new challenge after a poor final year at Ferrari in which he clearly went stale after being told before the 2020 action began that his contract would be terminated.

Rather than buying into any suggestions that the 33-year-old German might be yesterday’s man, Stroll feels he will be revitalised by his move to Aston Martin and that his involvement with the team, plus vast top-level experience and a strong work ethic, will help turn them into title challengers. 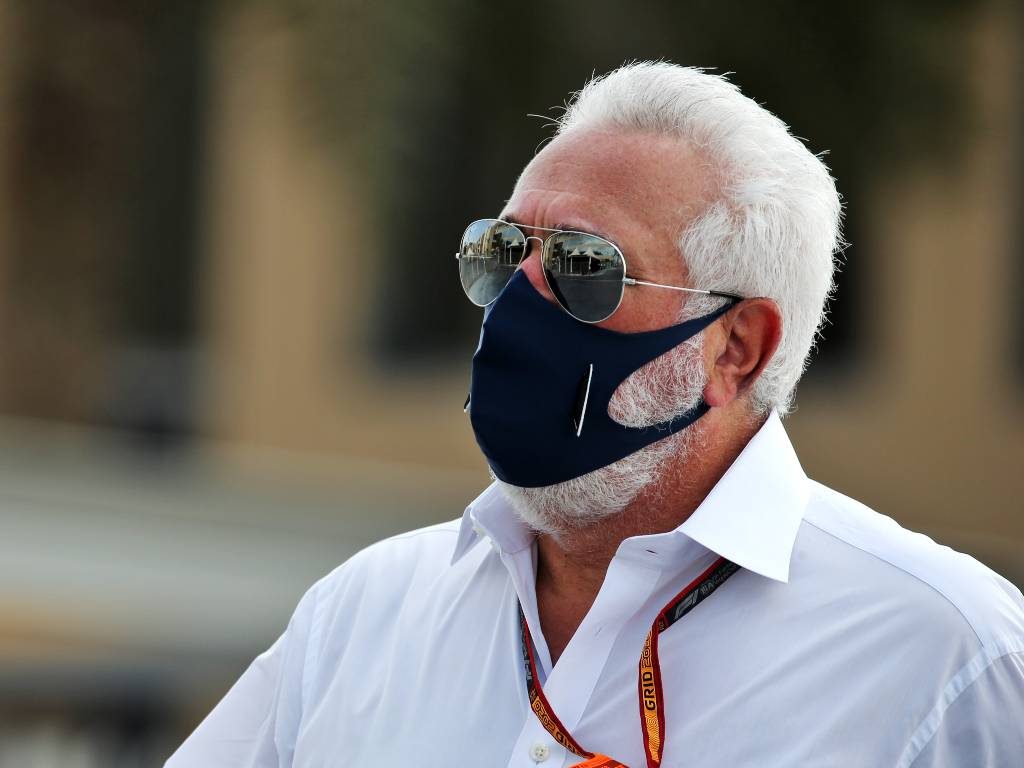 “Sebastian had a very challenging year last year,” said Stroll in an interview with the BBC to mark the official switch of Racing Point to Aston Martin.

“All of us would find it challenging that you lose your job before the season starts. That’s mentally very difficult, and you know how mental a game F1 is for drivers.

“He had a car he found tricky to drive that didn’t suit his driving style. We’ve seen that before in his last year at Red Bull [in 2014].

“But he’s a four-time World Champion. I don’t think he forgot how to drive in one year. He has a work ethic that is known as second to none in the paddock in terms of how hard he works.

“He will take the team in a direction of leading us to where ultimately we want to be.

“I’m not concerned. I know Sebastian well and I have 100% confidence and belief he will do a fantastic job with us. He is more motivated than he has ever been.”

Vettel will also be expected to inspire his team-mate Lance Stroll, the team owner’s son who is 11 years his junior and recorded two podium finishes during 2020 as well as a brilliant pole position on a treacherously wet track in Turkey.

Related posts:
Three Men Four Wheels is a ‘very different’ car show – but ‘is better’ than rival Top Gear
Why Suzuki’s Brivio replacement must come from within
Best News
Porsche Cayman GT4 RS Spied Enjoying The Snow
01/25/2021
FBI: No crime committed as ‘noose’ rope was there in 2019
06/23/2020
Why VW Pulled The Plug On A 400bhp VR6 Arteon R
06/23/2020
2021 Kia Grand Carnival breaks cover – solid looker! – paultan.org
06/24/2020
New Volkswagen Arteon Shooting Brake arrives as part of facelifted line-up
06/24/2020
Recent Posts
This website uses cookies to improve your user experience and to provide you with advertisements that are relevant to your interests. By continuing to browse the site you are agreeing to our use of cookies.Ok