Home » Racing » Racing Roundup: Tony Kanaan Comes Out Of Retirement Before He Even Starts

Racing Roundup: Tony Kanaan Comes Out Of Retirement Before He Even Starts

Welcome to Racing Roundup, our new weekly look at a handful of notable and under-covered stories from the wide world of motorsports. In the inaugural edition: Tony Kanaan has the world’s shortest retirement, Helio Castroneves finds a seat for IndyCar, and two NASCAR legends battle health problems.

KANAAN RETIRES, THEN UN-RETIRES: Tony Kanaan called off his retirement—again—as the 45-year-old Brazilian will be driving four races in Chip Ganassi’s number 48 IndyCar. Number 48, you say? Isn’t that the car that seven-time NASCAR champion (in car 48) Jimmie Johnson will be driving next year as he decides to take a shot at IndyCar?

Yes, but Johnson won’t be driving a full schedule, and Kanaan will be taking the two races at the Texas Motor Speedway oval, one at the World Wide Technology oval in St. Louis, and the Indianapolis 500. It’s likely that Johnson will try Indy, too, so it appears that Ganassi, who won another championship this year with driver Scott Dixon, will field an extra car.

Kaanan was prepared to make 2020 his last season, driving for A.J. Foyt. But when Johnson, a longtime workout partner for the triathalons each driver enjoys, called Kaanan, “it was a dream come true,” said Kanaan in a video press conference Monday.

Thanks to the pandemic, 2020 was a particularly unsatisfying farewell year, said the former champion and Indy 500 winner. “That was not the way I wanted to go out, and I was fully aware that this is what I wanted, but that didn’t mean it was going to happen.” 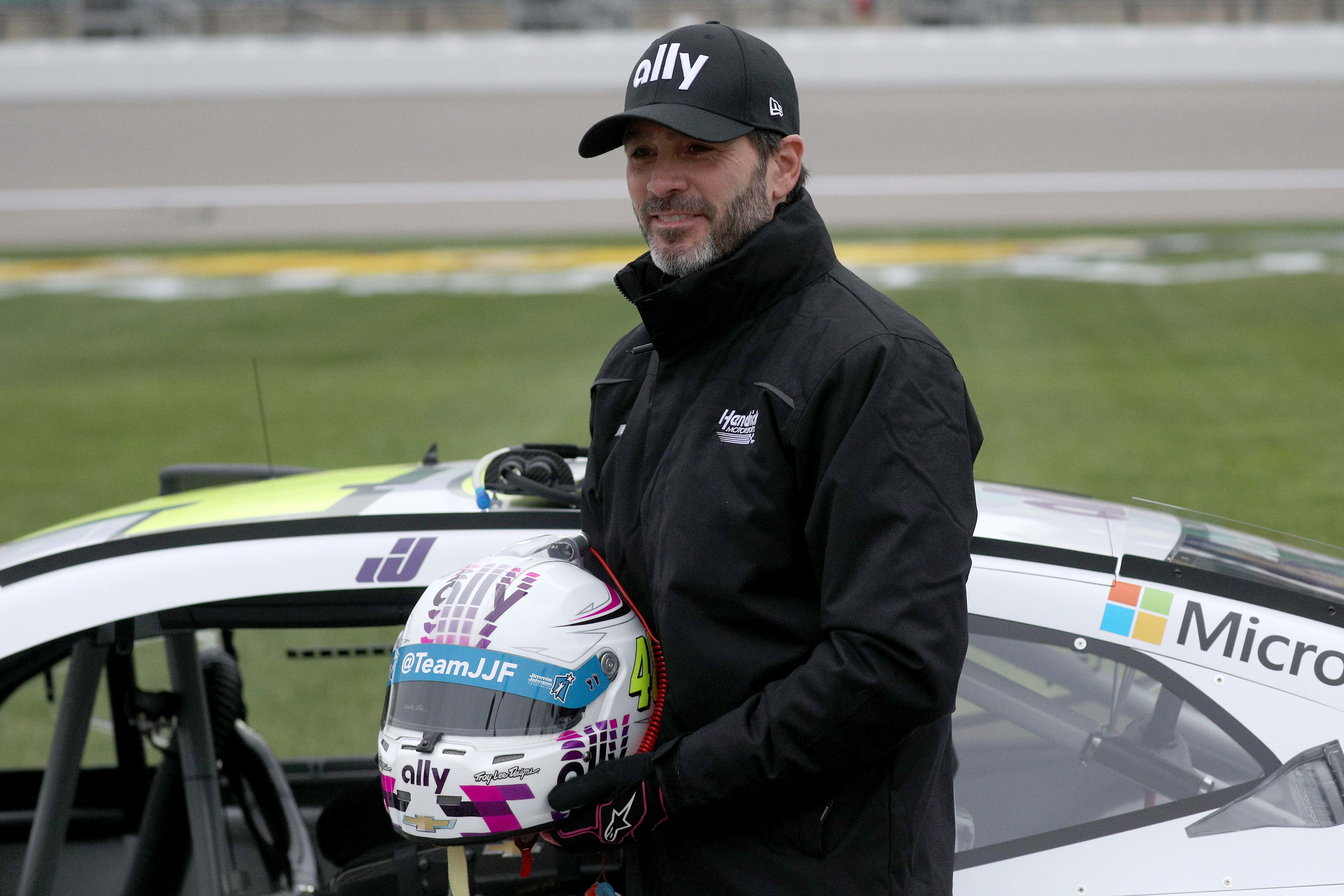 It did, and for at least the next two seasons.

HELIO GETS A RIDE: IMSA and IndyCar driver Helio Castroneves ended the 2020 season out of work. A few weeks later, he has two jobs for 2020.

The Indianapolis 500 winner has six races in 2020 for the Meyer Shank IndyCar team, and in a ZOOM press conference Monday, he also revealed that he will be back in IMSA for the full season, teamed with Ricky Taylor, with whom he won the IMSA Daytona Prototype championship.

This is where it gets complicated, so I need to write this slowly. Helio lost his job because Acura did not renew team owner Roger Penske’s contract for the two Acuras he was fielding, instead dividing the two cars between Meyer Shank Racing, the team Helio will be driving for in IndyCar, and Wayne Taylor’s Konica Minolta team, which had been using Cadillac power. 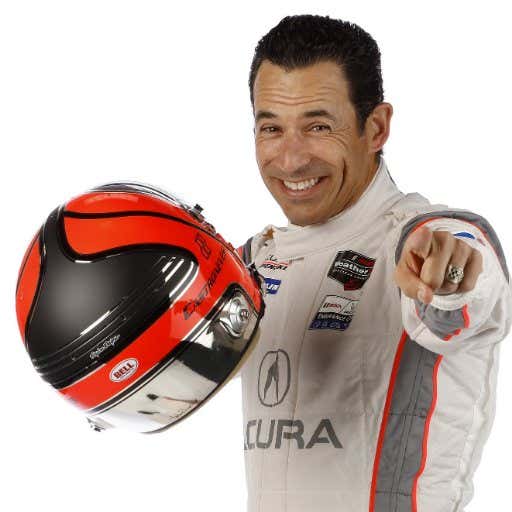 Monday, Taylor and Castroneves announced that the Helio will be racing for Wayne Taylor Racing, alongside Ricky Taylor, Castroneves’ partner the last three years under Penske. Ricky and Castroneves won the championship by one point in 2020 – over Wayne Taylor Racing. As for Meyer Shank Racing, they also won an IMSA championship in 2020, but in the GT Daytona class, with the Acura NSX. That team will be dissolved, or end up as a customer team with a different owner. The bottom line is that multiple drivers are out of work and looking for jobs as the IMSA season is set to open in January with the Rolex 24 at Daytona.

AILING IDOLS: Legendary NASCAR announcer Ken Squier, 85, has contracted COVID-19, but is recovering, said longtime friend and fellow announcer Dave Moody. And Morgan Shepherd, the NASCAR driver and team owner who, at 72, became the oldest man to drive in a NASCAR Cup race, is battling Parkinson’s. The 2020 season was the first year Shepherd didn’t drive in one of the NASCAR series, and he plans to continue as a team owner as long as his health allows. Best wishes to both men.

Related posts:
Watch A Ford F-150 Raptor Jump Over A Hummer For YouTube Clicks
Ross Brawn 'optimistic' Mick Schumacher will shine in F1
Best News
Maruti Swift is India’s best selling car of 2020
01/24/2021
FBI: No crime committed as ‘noose’ rope was there in 2019
06/23/2020
Why VW Pulled The Plug On A 400bhp VR6 Arteon R
06/23/2020
2021 Kia Grand Carnival breaks cover – solid looker! – paultan.org
06/24/2020
New Volkswagen Arteon Shooting Brake arrives as part of facelifted line-up
06/24/2020
Recent Posts
This website uses cookies to improve your user experience and to provide you with advertisements that are relevant to your interests. By continuing to browse the site you are agreeing to our use of cookies.Ok