No ruling on Racing Point RP20 for at least 'three weeks'

Racing Point has “three weeks” to put together documents for the FIA that Otmar Szafnauer says will prove the RP20’s brake ducts are “unique and our IP”.

Last time out at the Styrian Grand Prix, Renault protested Racing Point’s 2020 car – but only the front and rear brake ducts.

The Enstone team, which claims Racing Point “received” design documents from Mercedes, is adamant that the ‘pink Mercedes’ is illegal.

Racing Point is adamant it is not.

The team now has three weeks to prove just that with team principal Szafnauer confident that when all is said and done the world will know that the RP20 was “designed by us”.

“We now have to put together the evidence to show that we’re completely legal, we have three weeks to do that and that’s exactly what we’re working on now,” he told the press in Hungary.

“We’ll provide all of the evidence that was asked of us and I think the outcome will be bulletproof as well, which is quite nice as there are things that the camera can’t see, especially the internal surfaces of a brake duct, for example, that we completely designed and developed ourselves.

“When your compare the two parts by the FIA then you will absolutely know the brake ducts are unique and our IP and designed by us.”

They also asked Mercedes to produce the corresponding parts from its W10, the car that the RP20 is based on. 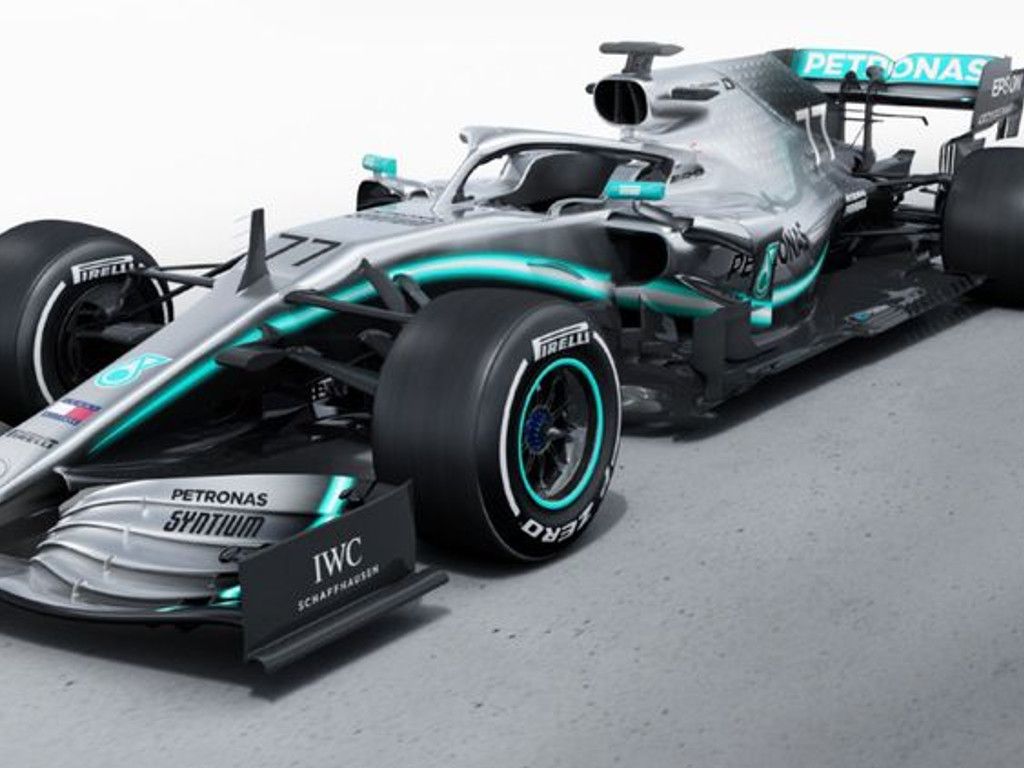 “There’s an argument between Racing Point and Renault and in order to settle that argument the FIA needs to seek some information from us because the dispute is about what brake ducts Racing Point are running.

“So we’re perfectly happy to provide them with the information they’d asked for on last year’s Mercedes brake ducts.”