McLaren wary of Ferrari 'strike back'

2020 may already be a year to forget for Ferrari, but McLaren team principal Andreas Seidl says their rivals can “strike back”.

Two podiums for Charles Leclerc can’t hide the fact that the Scuderia have been performing well below expectations this season, and at the Belgian Grand Prix those struggles hit a new low.

A one-two in qualifying at the 2019 Belgian GP, one year later both Ferraris missed out on Q2, and both Leclerc and Sebastian Vettel finished the race outside the points.

Vettel, now all the way down in P13 in the Championship was left urging the team not to get frustrated, but that came too late for Leclerc.

But while Ferrari are at rock bottom now heading into their home race at Monza, Seidl isn’t underestimating their ability to “strike back”.

“I expect to be close again to the Racing Points and the Renaults,” he is quoted by Autosport.

“Everything we can see here at the moment and take away from here, and also reading the comments from Ferrari, they may struggle there as well.

“So hopefully once again it is an opportunity to score more points than we did here [in Belgium].

“That gives us another good opportunity to score good points compared to some of the competitors that will be stronger again at other tracks.

“Something important and we never do [is] we cannot underestimate the ability of Ferrari to strike back during the course of the season because of their experience, the manpower, and the infrastructure.

“I am sure it is only a matter of time before they will strike back again as well.

“That’s why it hurts even more that we didn’t collect even more points [at Spa].” 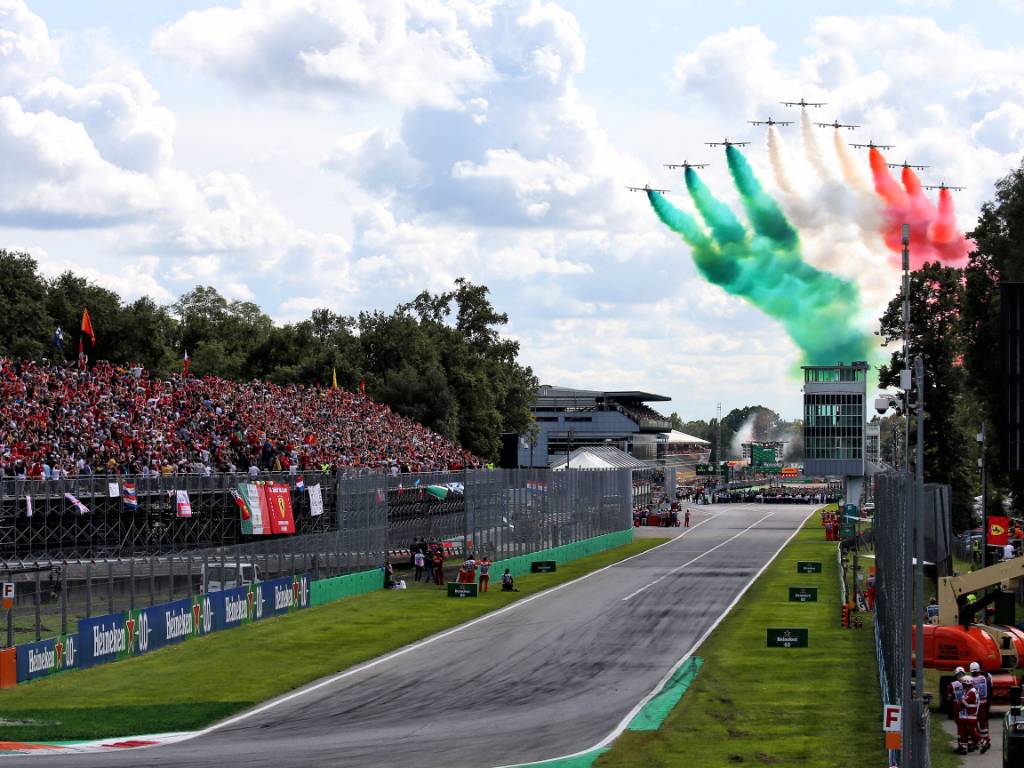 McLaren will go into the Italian Grand Prix seven points ahead of Ferrari and two ahead of Racing Point.

Seidl may expect Ferrari to fight back soon, but the team themselves aren’t too confident and Mercedes boss Toto Wolff seemingly struck a nerve when he called out “certain team members” at Ferrari for allowing the team to slip well below the fight for wins with the Silver Arrows.

Something which Ferrari are keeping a very close eye on though for the Italian GP is the ban on engine qualifying modes which comes into force for the first time.

It’s widely believed that the technical directive will impact greatest upon Mercedes and their ‘party mode’.