Formula 1 prides itself on its bleeding-edge R&D and manufacturers’ abilities to uniquely exploit rules loopholes to gain an upper hand. It costs eye-watering amounts to be the best, and over the sport’s 70-year history—especially in recent years—the incredible price of success has left it without many manufacturers willing to risk the reputational beating of failure. So it’s surprising to see teams agree to stop developing their high-tech power units to try and find some kind of performance parity between them all.

There are, or were, just three engine manufacturers left in F1 after Honda decided last year its program was a sunk cost fallacy and left F1 again, this time supposedly for good, leaving customer teams Red Bull and AlphaTauri in the lurch from 2022 onwards. They could have waited it out and asked Renault for a supply, or rather, Renault, as the manufacturer with the fewest (zero) customers, could have been compelled by F1’s regulations to supply them through their gritted teeth, only three years after its relationship with Red Bull had imploded beyond repair. Unless, somehow, there was a way for Red Bull to buy Honda’s power unit IP and work out how to make them itself in less than a year. 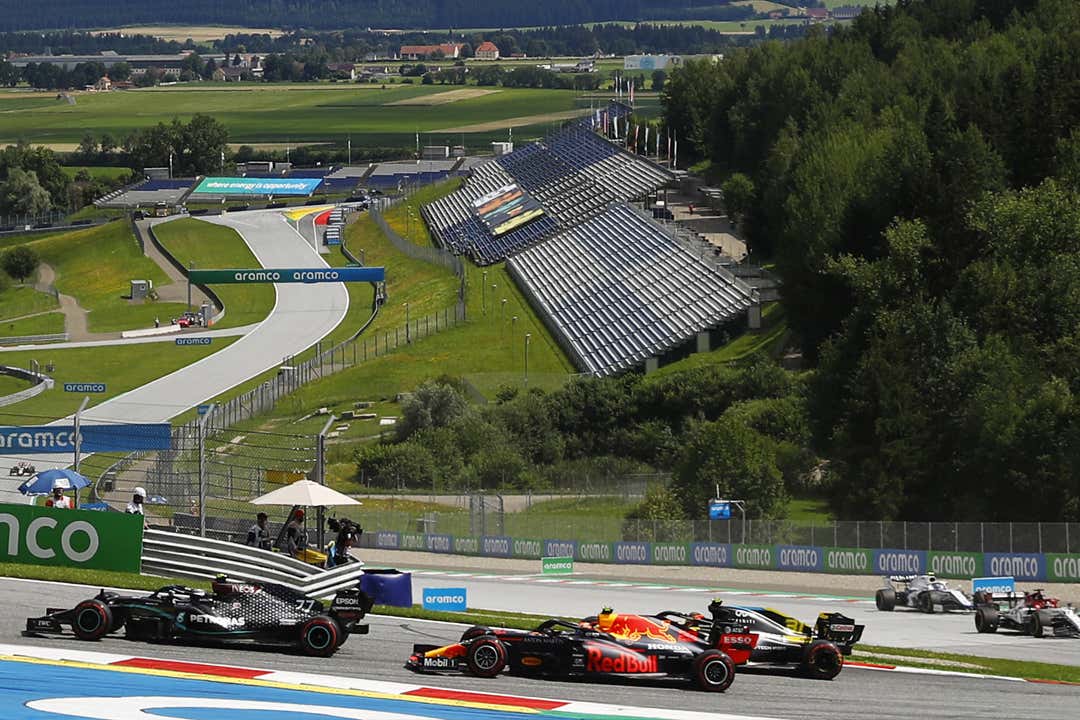 When the idea of Red Bull taking over Honda’s IP first got floated as a serious prospect, during the frantic end of the 2020 F1 season, it was contingent on getting a freeze on power unit development for the 2022 season. This presented two extremely ambitious ideas: firstly, that Red Bull reckoned it could make good on losing Sakura’s input into the Milton Keynes plant where Honda makes its power units in just a year, and secondly, that it could somehow convince other F1 manufacturers that this would be in their interests.

F1 teams don’t, traditionally, care too much to see their rivals fall backwards down the grid and fail. In fact, that’s kind of the ideal scenario, so long as you’re still ahead. So it wasn’t that much of a surprise to see that Renault was absolutely against pressing pause on development to let Red Bull get their house in order. A meeting between teams back in early November didn’t get any kind of agreement but, weirdly, a few weeks later, Ferrari said it’d support the idea.

That’s particularly odd as Ferrari is possibly the most desperate to develop. After its 2019 power unit definitely did not break the rules or, at least if it did, you couldn’t prove it, Ferrari has mysteriously and probably completely unrelatedly suffered an embarrassing performance drop. The team finished in its worst position in 40 years in 2020 and very nearly got spanked by AlphaTauri for Best Team Based In Italy, a Tifosi-shocking disaster.

Consequently, it had kind of been assumed that Ferrari, at least, wouldn’t be keen to cut Red Bull some slack but frankly, Maranello’s got more on its hands. With the cost cap coming into force this year, Ferrari is frantically rearranging its own workforce to attempt to comply, at the same time as teams are now having to develop chassis for the 2022 rules after that was frozen for this year.

Ferrari isn’t the only team that has struggled. McLaren is on a huge recovery trajectory from its 2017 nadir right now but it had to lay off a quarter of its workforce before a relatively positive 2020 season managed to get underway. The Williams family finally had to give up the fight and sell its team last year, and two teams on the grid—Aston Martin and Haas—have been bailed out only by billionaire drivers’ dads.

So maybe it’s not that surprising that last week, teams finally agreed to freeze power unit development in 2022—and this week, in due course, Red Bull announced it’s a manufacturer now.

With limited air tunnel running, strict cost limits that teams haven’t worked out how to get around yet, and the instability of COVID, it turns out that even people as adversarial as F1 teams are willing to work together to avoid certain destruction. Giving Red Bull the opportunity to play manufacturer at worst lets it waste money on delaying its shift to Renault by another couple of seasons and takes the team potentially out of contention, depending on how fast it can learn the famously not-easy power unit manufacturing ropes.