Of all the drivers who switched teams in the off-season, Sainz has certainly been the one to settle into his new home the quickest.

Already the Spaniard is pushing Charles Leclerc hard, and it took only five races for his first podium in Ferrari red to arrive after crossing the line P2 at the Monaco Grand Prix.

But it is exactly this respect and positivity which has irked Alonso somewhat.

With 32 wins to his name Alonso is no stranger to taking the chequered flag, but there has also been plenty of P2s across his 97 visits to the podium.

But whenever he was finishing second, Alonso said it was like a “funeral” in the press conferences, centred around when he would win rather than showing respect to that achievement.

“I remember five or six years ago when I was doing nine or 10 podiums a season, [If I was] second, it was a funeral in the press conference because [I was being asked] ‘when will you win?” he is quoted by GPFans.

“Now, I think when I see that I have 97 podiums, I think especially the last five or six years of those podiums were not taken into respect probably. We see that now.” 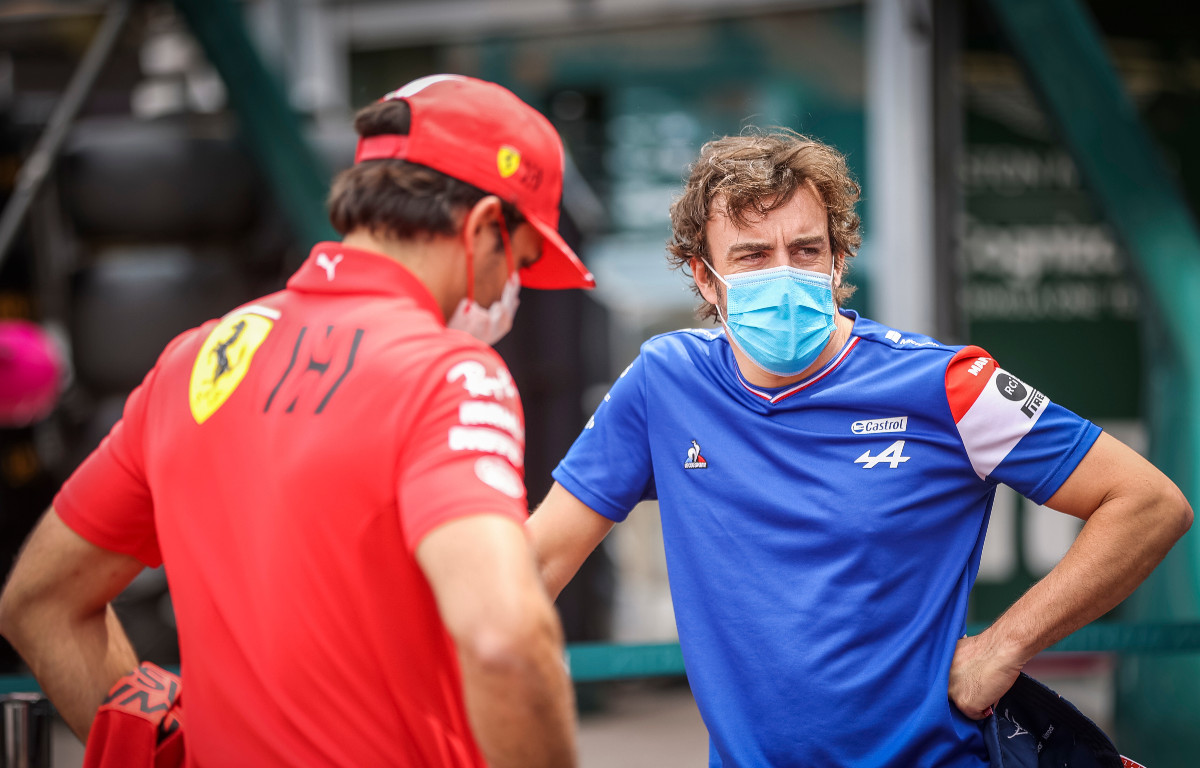 But Alonso made it clear that he was very happy for his compatriot Sainz, and hopes to see him on the top step of the podium too.

That being said, he accepts such a result is unlikely to happen under normal circumstances, due to the strength of Mercedes and Red Bull around more conventional circuits.

“I am very, very happy for Carlos,” said Alonso.

“I spoke with him on the grid at the national anthem. He was already on the podium at that time because he was starting third after the Leclerc problems and with the [Valtteri] Bottas issue, it was even better.

“Hopefully we can see a race win soon but we know that in a normal circuit, maybe Mercedes and Red Bull they are still in front. So it was an opportunity and it was taken so it was good.”