Red Bull boss Christian Horner still believes that their criticism of Mercedes and Lewis Hamilton at Silverstone was justified.

Hamilton and Max Verstappen were involved in a controversial crash at Copse on the opening lap of the British Grand Prix, one which eliminated Verstappen from the race and left him needing precautionary checks in hospital after a 51G impact with the barriers.

Red Bull pointed the finger firmly at Hamilton for the crash, and took issue with the 10-second penalty which was handed out by the stewards, one which Hamilton recovered from to claim victory.

Hamilton’s post-race celebrations were also condemned by Red Bull, though it was later revealed that at the time, he was not aware that Verstappen had been forced to visit the hospital.

Horner himself called the victory “hollow”, Red Bull’s driver programme chief Helmut Marko wanted a one-race ban for Hamilton, while Jos Verstappen said the Briton should have been disqualified from his home race.

This led Wolff to claim that Red Bull had taken it too far with their criticism of Hamilton which had become “personal”, but Horner does not accept that view.

“I would like to respond to some comments I have seen from Toto, who is quoted as saying our comments regarding Hamilton having caused the accident were “so personal”,” Horner wrote in his column on the Red Bull website.

“I felt the narrative that Max was being ‘overly aggressive’ at that stage was unjustified.

“I would like to make it clear. This was an on-track incident between two of the best drivers in the world. At the point in time when you have a driver in hospital and the extent of any injuries have not yet been made clear, your car has been written off and the stewards have penalised the driver seen to be responsible, it is natural that emotion comes into play, for all involved, whether you feel wronged or victorious.

“I also felt the narrative that Max was being ‘overly aggressive’ at that stage was unjustified. You only have to look at the fact Max has zero penalty points on his licence and has not been found guilty of any on-track misjudgements in recent years.

“Both drivers are of course uncompromising in their driving style, but they are both highly skilled drivers with a great deal of experience.

“The reality is that Hamilton has met his match in a car that is now competitive, and I agree that both drivers need to show each other respect, but Hamilton was the aggressor on Sunday.” 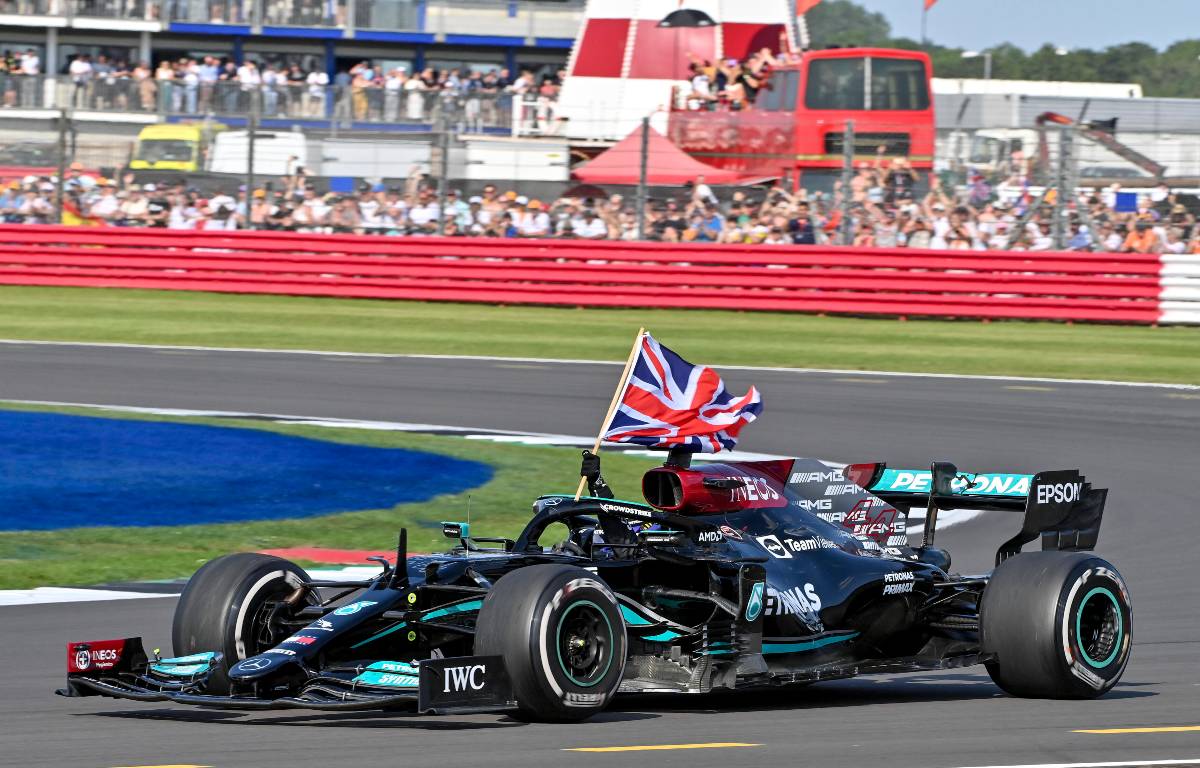 As for Mercedes’ celebrations of Hamilton’s victory, Horner admitted he is “still disappointed”, while calling it “unimaginable” that the Black Arrows did not inform Hamilton of Verstappen’s situation after the crash.

“I am…still disappointed about the level of celebrations enjoyed in the wake of the accident,” he said.

“The Mercedes team were aware of the gravity of the crash with Max widely reported as having been hospitalised and requiring further checks.

“It is unimaginable not to inform your driver of the situation, moreover to protect your driver in case they do not show the necessary restraint in celebrating, particularly when it was as a result of an incident he was penalised for.”

Fortunately, while Horner said Verstappen “felt like he’d done a few rounds with Tyson Fury”, the Dutchman was “already trying to put it out of his mind and look ahead to Hungary” when Horner spoke to his driver on Monday morning.