The launch dates keep on coming, Aston Martin are next to announce the date for their big reveal, March 3.

In a virtual launch streamed online, Aston Martin will unveil their 2021 challenger for the Formula 1 season at 3pm GMT on Wednesday March 3.

The Aston Martin name is set to return to the grid after an absence of over 60 years, and the British manufacturer are offering fans a chance to be part of history.

Through their website Aston Martin are asking fans to register and be part of “the most immersive car launch experience”.

On top of watching the launch live, which is being marketed as ‘Unlock the Vault’, registered guests will get the chance to ask both Lance Stroll and Sebastian Vettel a question during the event.

Stroll remains with the team following their rebranding from Racing Point to Aston Martin, while Vettel, a four-time World Champion, arrives after a six-year spell with Ferrari. 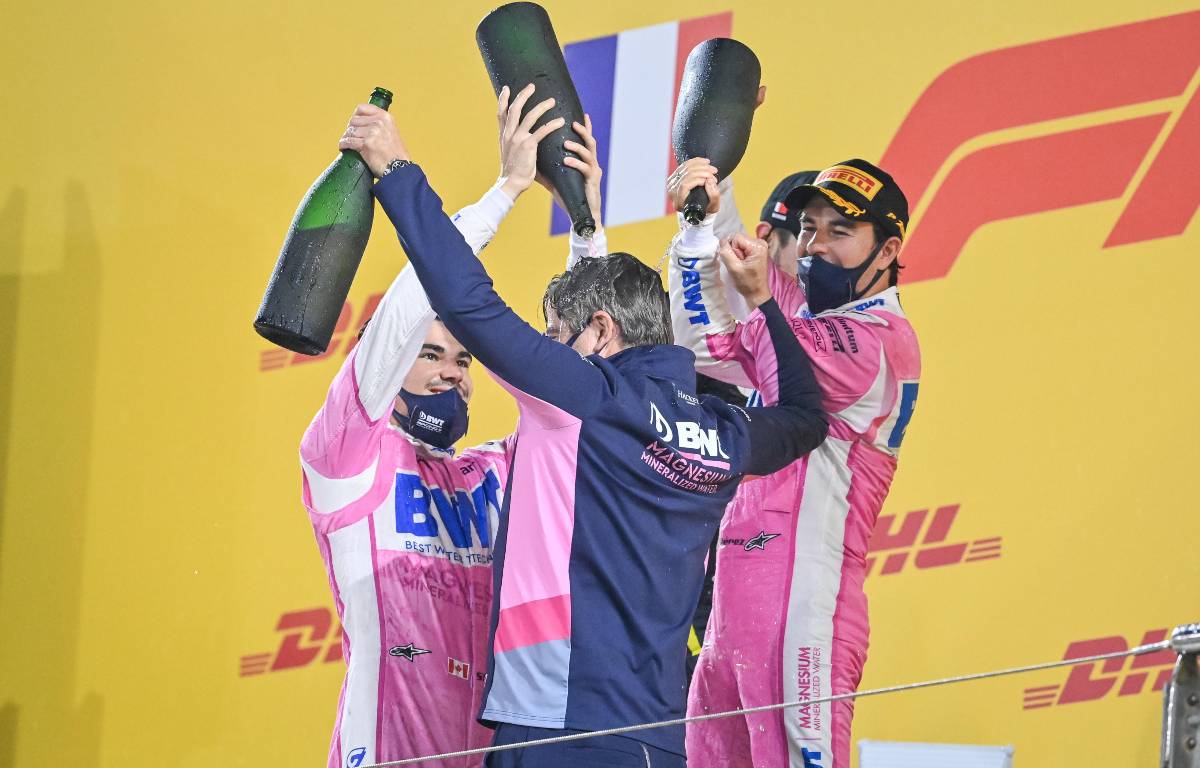 Check out the new 2021 collection on the official Formula 1 store!

Aston Martin are yet to reveal the name of their 2021 car, but they do expect it to put them in podium contention from the very first race in Bahrain.

“I think we should get out of the starting blocks quickly and fight for podium places,” said team boss Otmar Szafnauer during an interview with Auto Motor und Sport.

“We want to start the season like we left off the last. If things go in our direction, like in Bahrain or Turkey, we should be able to put the car on pole position and have the chance of a few wins.

“We had the third fastest car for long stretches [of the 2020 season] but we only finished fourth behind McLaren. We were unlucky.

“I really think we just failed last year because of bad luck. We had two engine failures close together, one of them when we were in third place [Perez in the Bahrain GP]. Without that, we would have finished third in the World Championship.

“For us, it will be about smoothing out the downward swings. We need more consistency in scoring. If we can do that, we can be third. That has to be our realistic goal.”