Yes, you read that right.

Modern SUVs – and modern cars in general – are much more powerful than their equivalents from decades ago. Even what we’d describe as an average car – the Chevrolet Malibu with the 1.5-liter engine, has 160 horsepower and 184 pound-feet of torque, which were pretty respectable numbers by the 1980s standards. But are new cars actually faster?

A new video from the Hoonigan channel on YouTube wants to answer that question. Or, rather, it puts against each other a modern-day vehicle against an 80s legend “just to see if our own feelings would get hurt.” The cars in question are a 2020 Hyundai Palisade and a 1987 Buick Grand National. 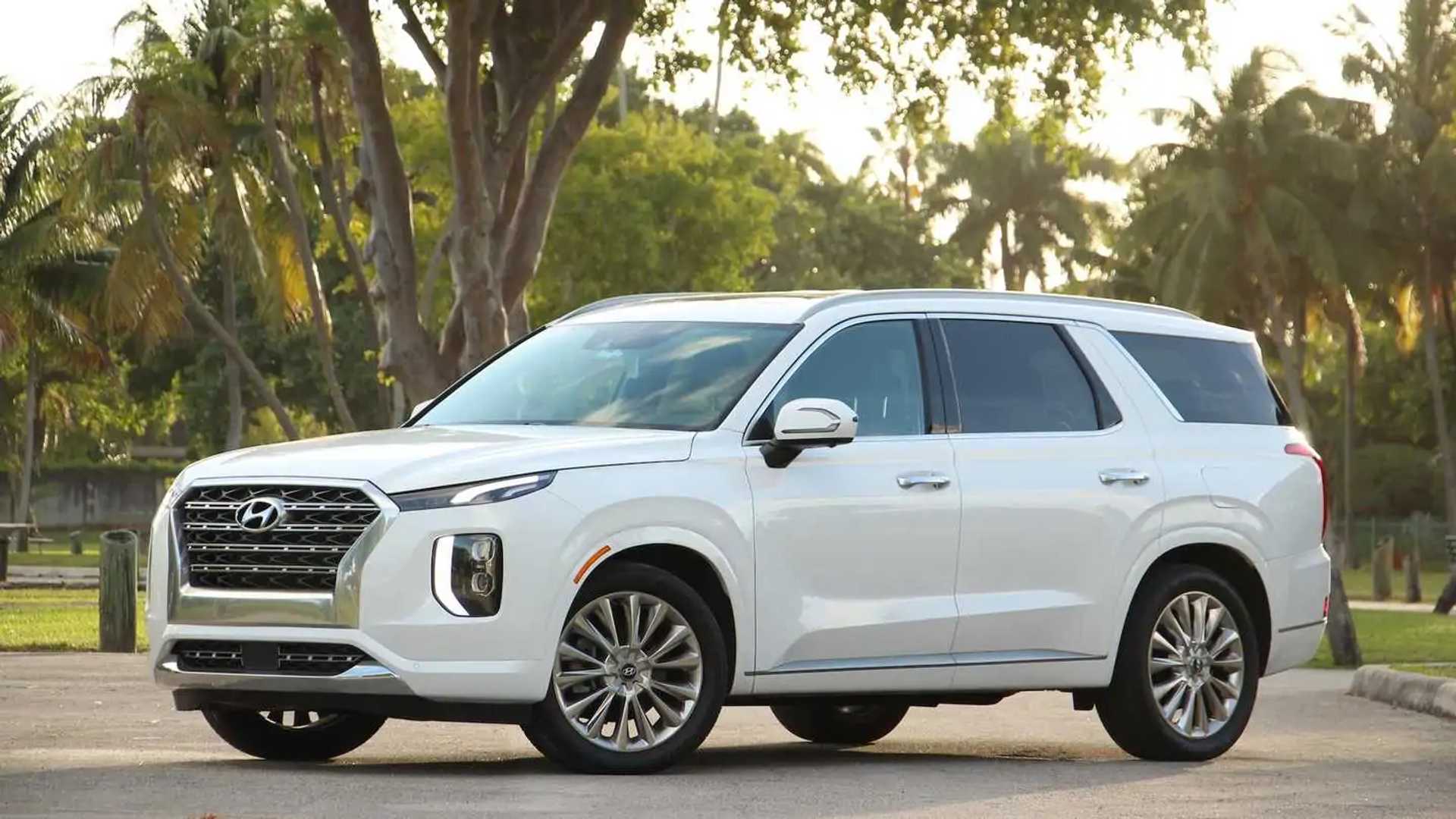 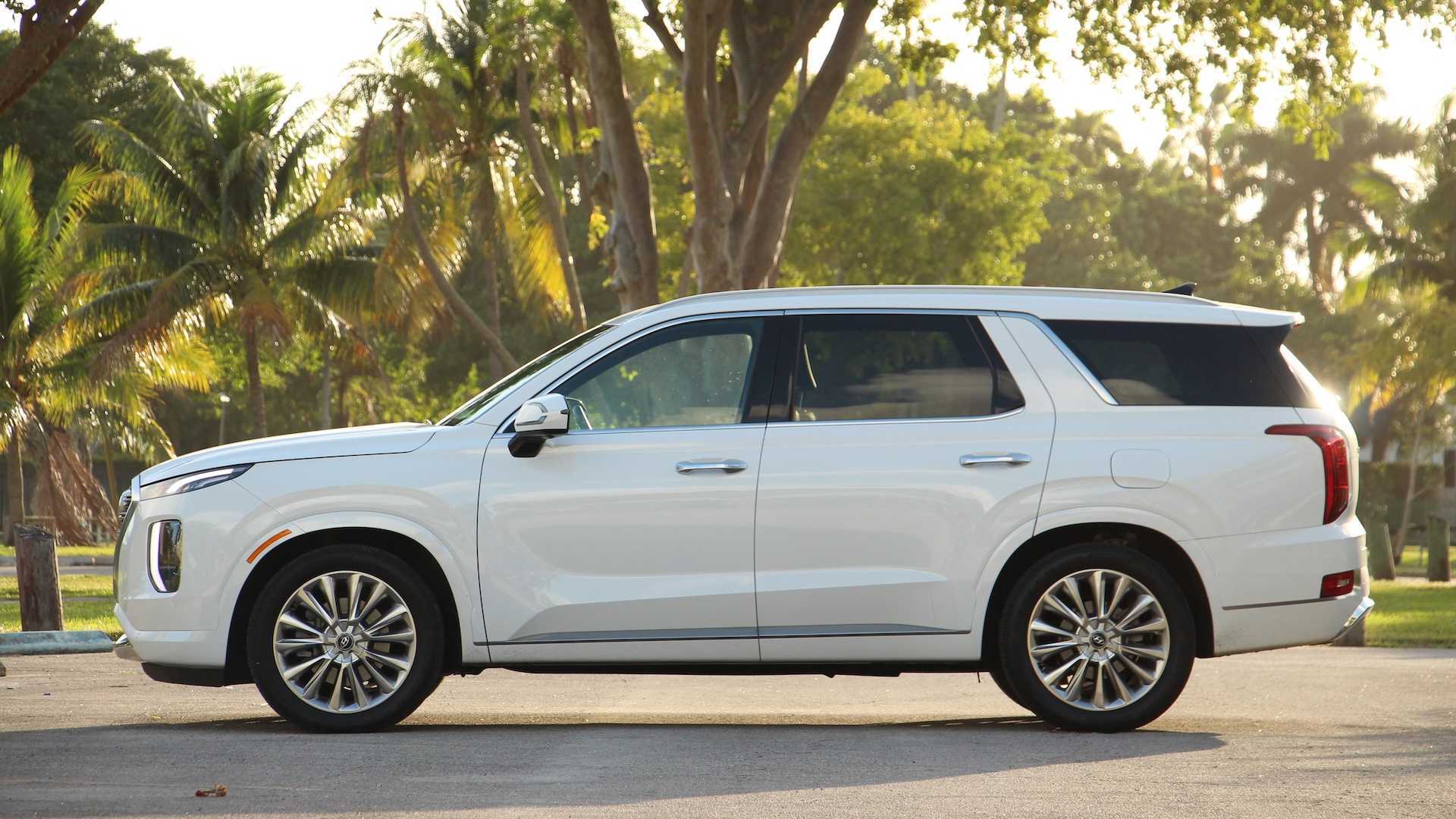 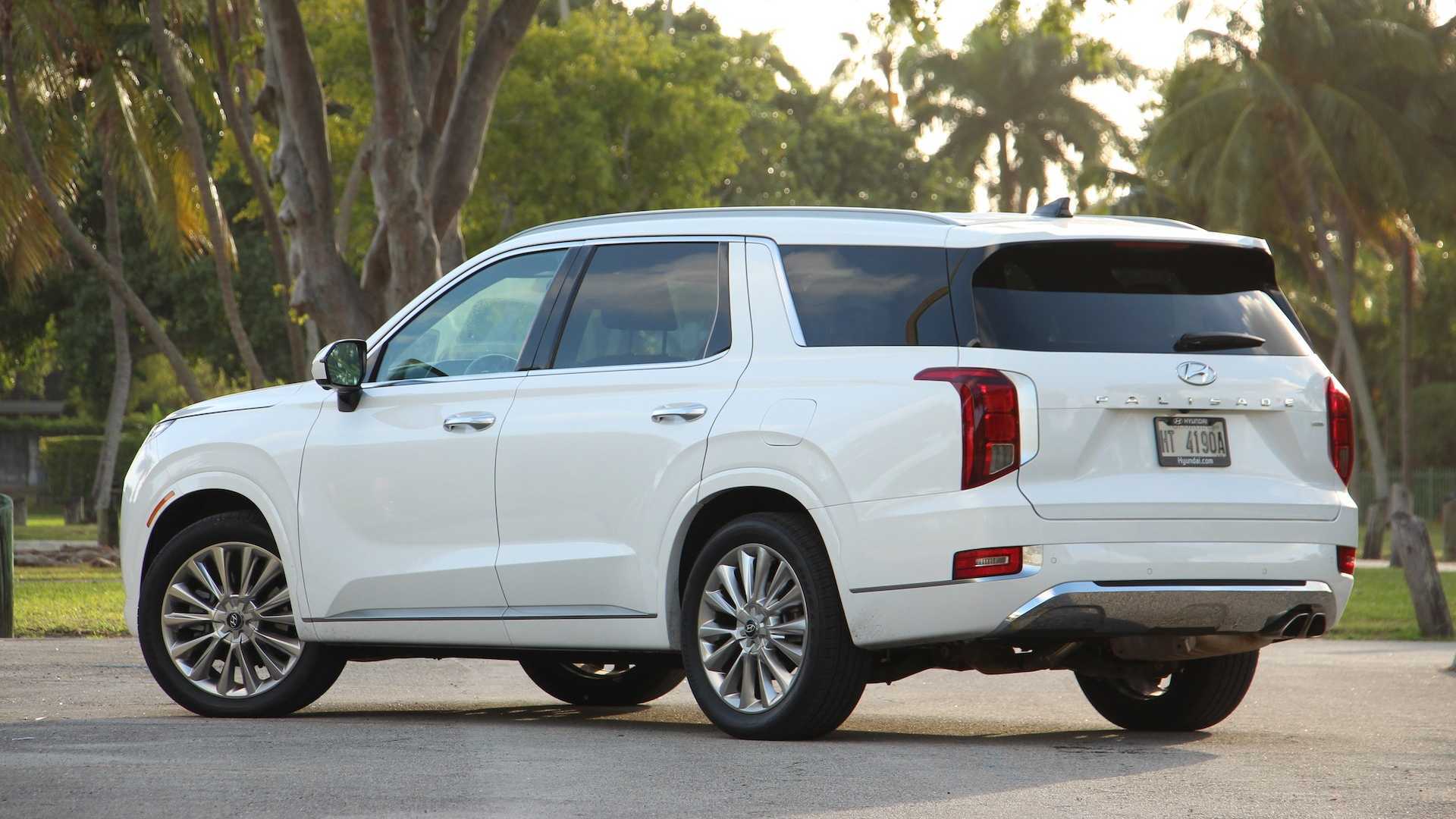 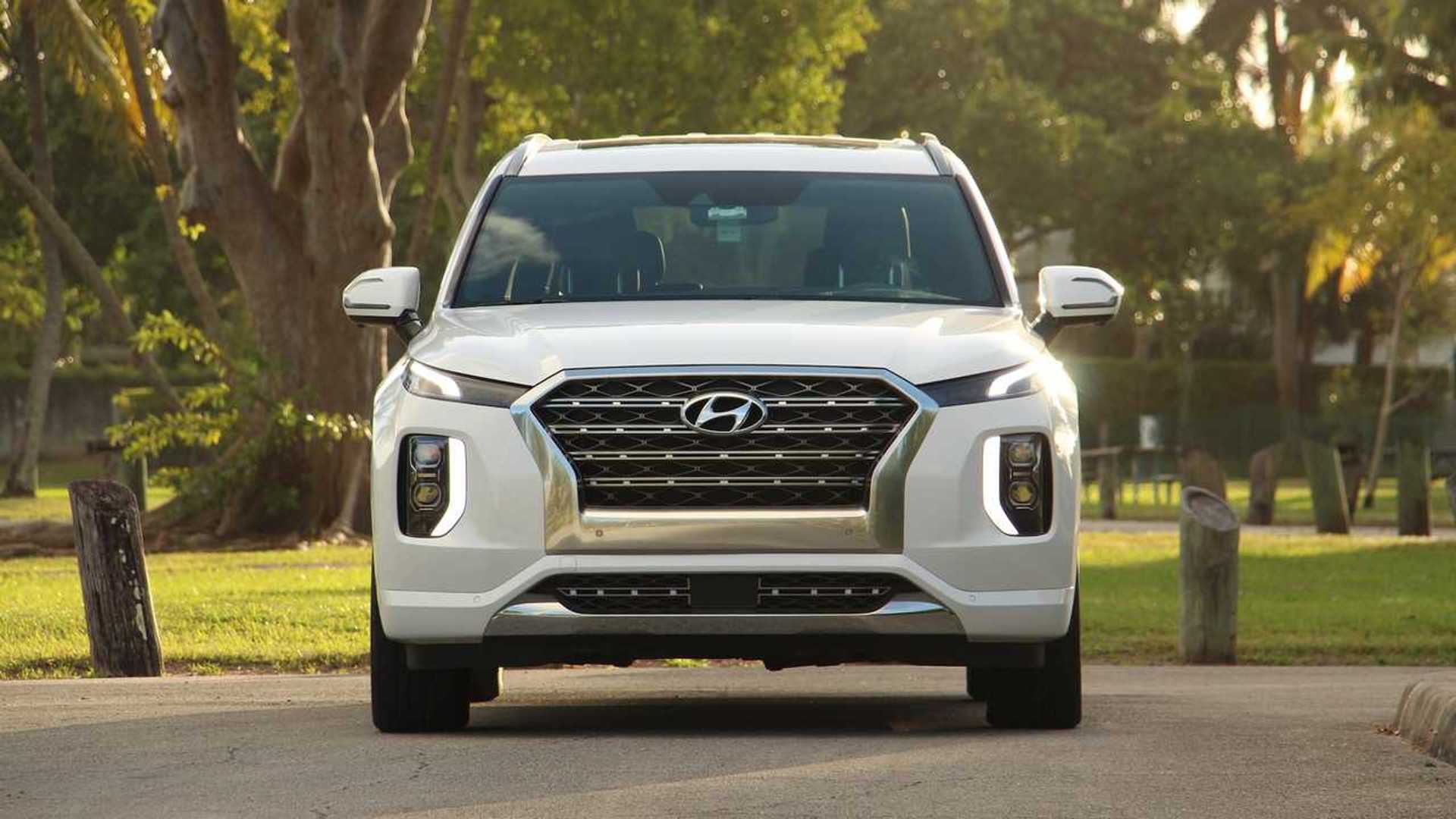 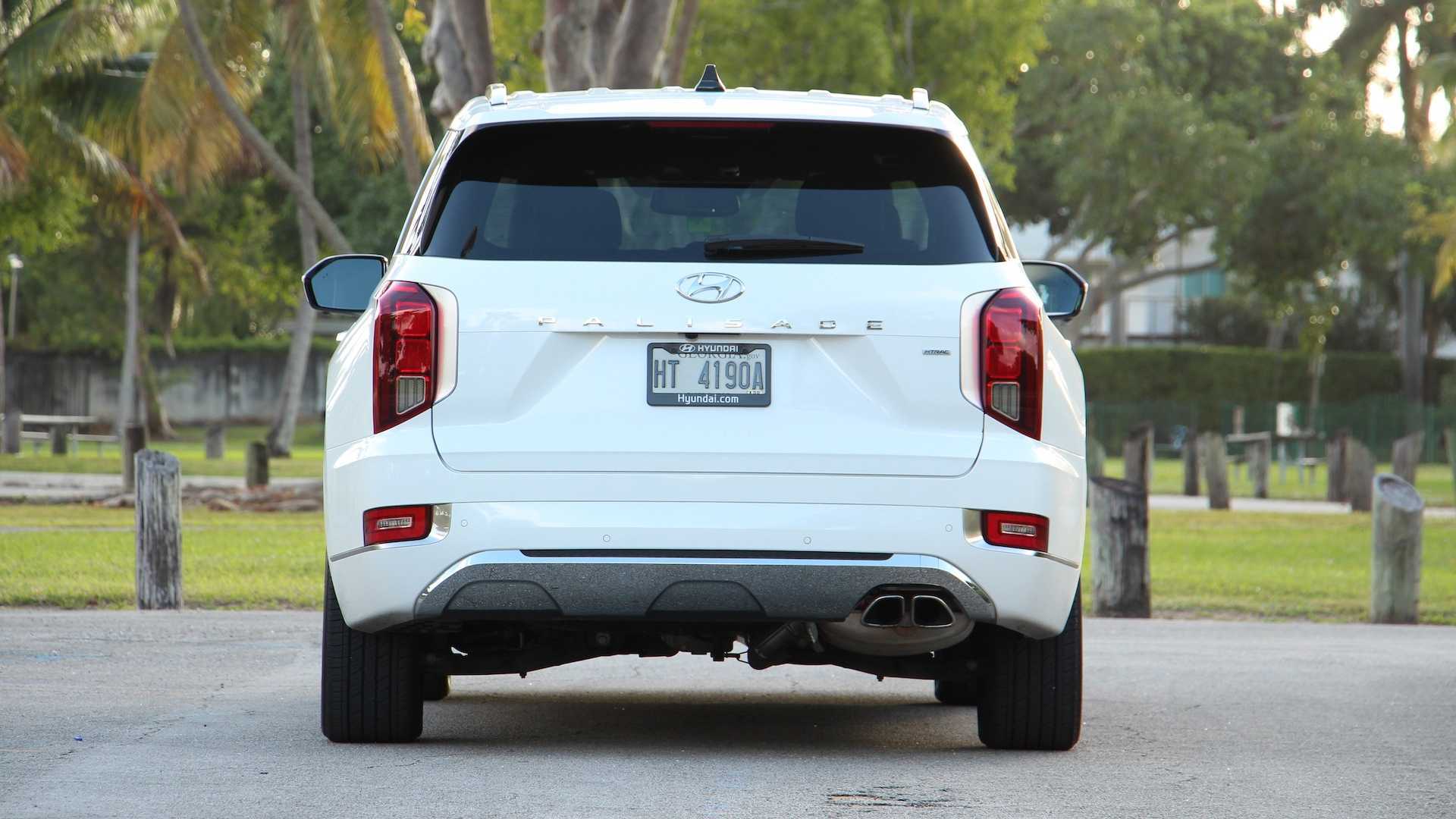 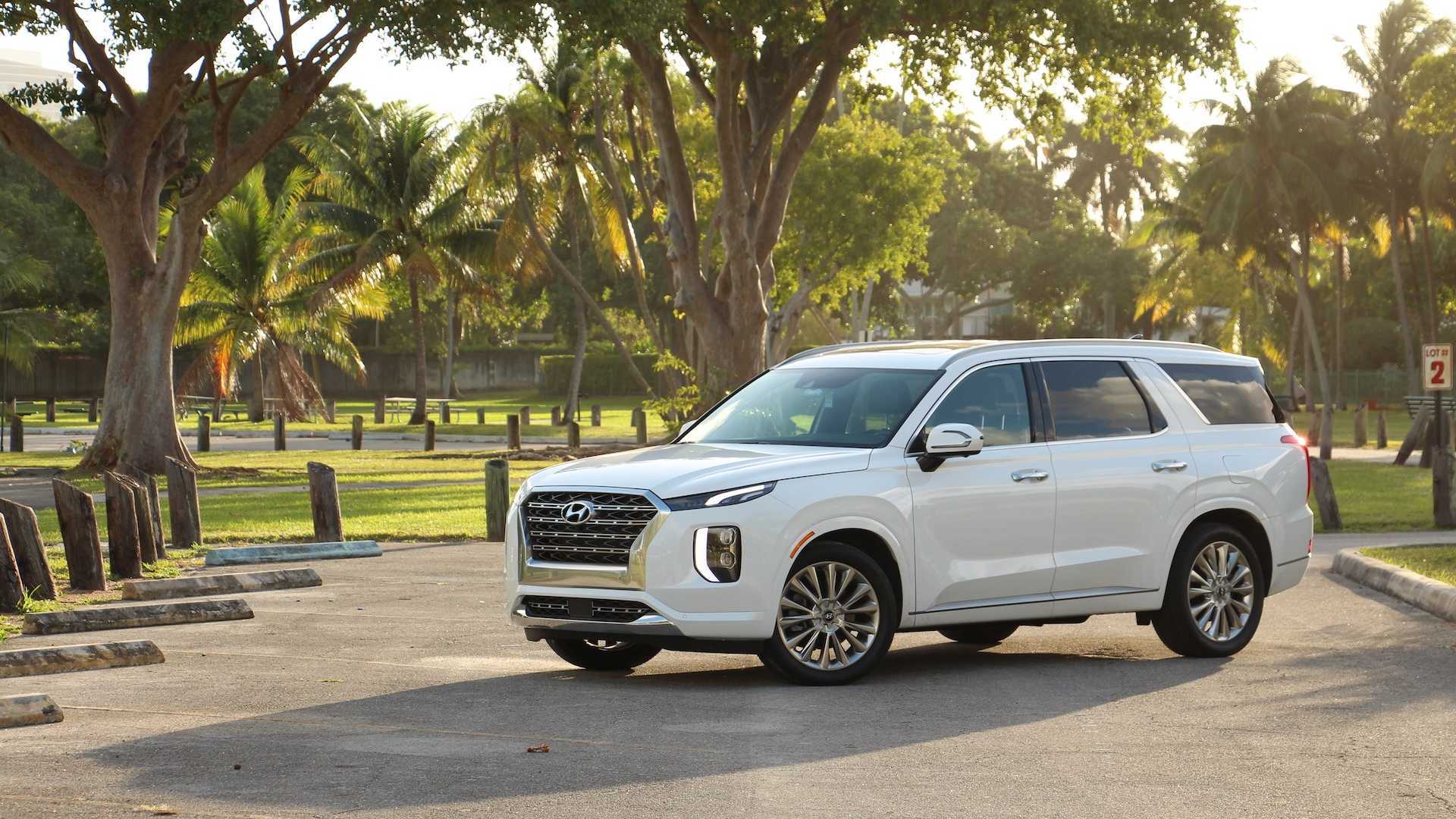 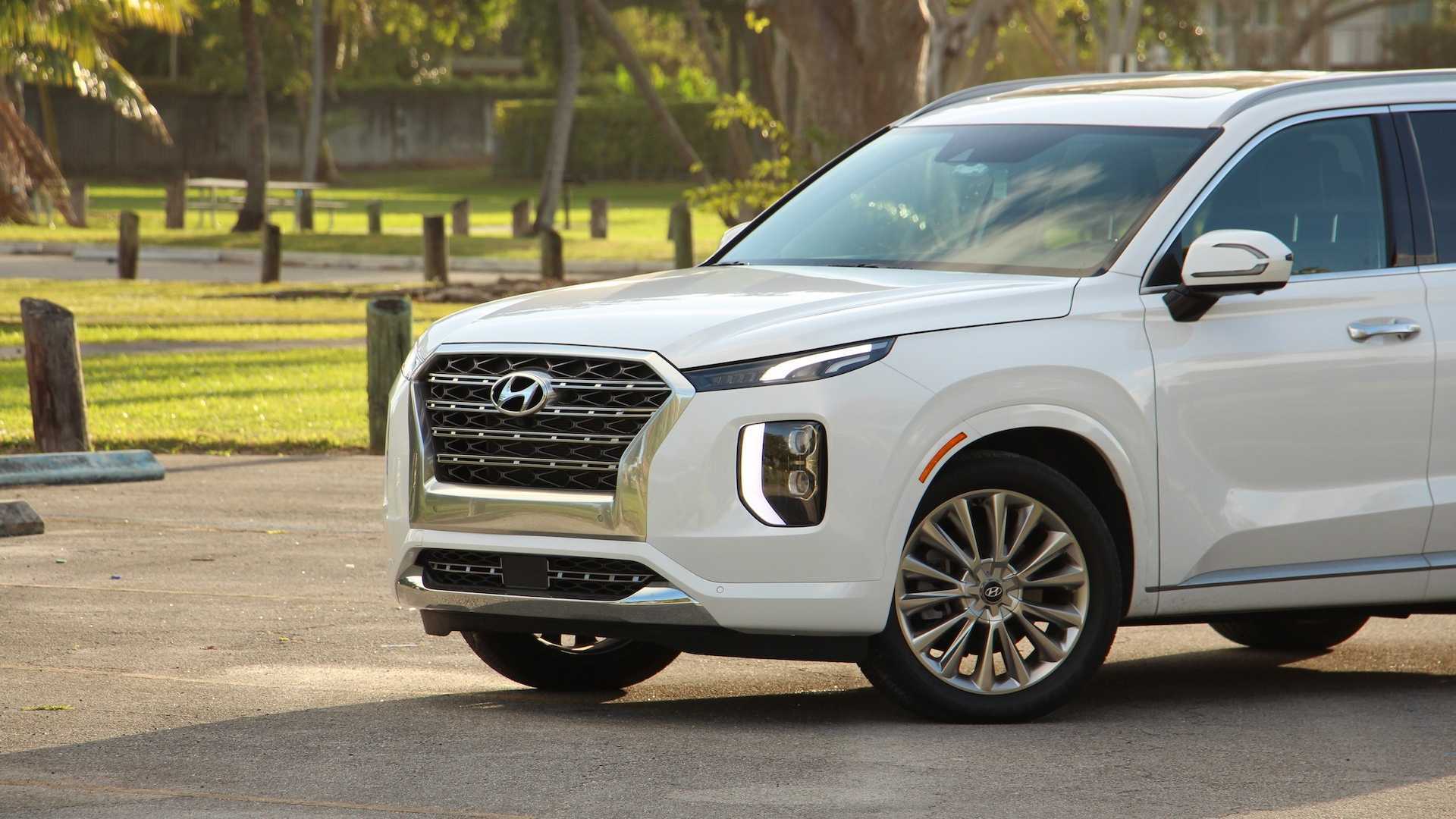 And while these two cars look very different at a glance, they are actually a very good match for a drag race. The Buick has 245 hp and is significantly lighter, while the Palisade has 291 hp and an all-wheel drive. Plus, both vehicles are powered by 3.8-liter V6 engines. It looks like a close race is upon us, at least on paper.

Well, be prepared. This is absolutely not the most exciting drag race you’ve seen. After all, we are talking about cars that need about 16 seconds to do the quarter-mile run. But the truth is, somehow, it’s fun to watch two completely different vehicles torturing their tires and trying to get to the finish line first.

The result? Obviously, we don’t want to spoil the fun. The Palisade and Grand National are really close in this drag race and it’s probably the reaction times of the drivers that decide which one wins.

Related posts:
Skoda Rapid CNG spotted testing in Pune
Udrive Passes 1M Trips, Strengthens COVID Protocol
Best News
This Tesla Family Is Very Thankful For Thanksgiving
11/26/2020
FBI: No crime committed as ‘noose’ rope was there in 2019
06/23/2020
Why VW Pulled The Plug On A 400bhp VR6 Arteon R
06/23/2020
2021 Kia Grand Carnival breaks cover – solid looker! – paultan.org
06/24/2020
New Volkswagen Arteon Shooting Brake arrives as part of facelifted line-up
06/24/2020
Recent Posts
This website uses cookies to improve your user experience and to provide you with advertisements that are relevant to your interests. By continuing to browse the site you are agreeing to our use of cookies.Ok