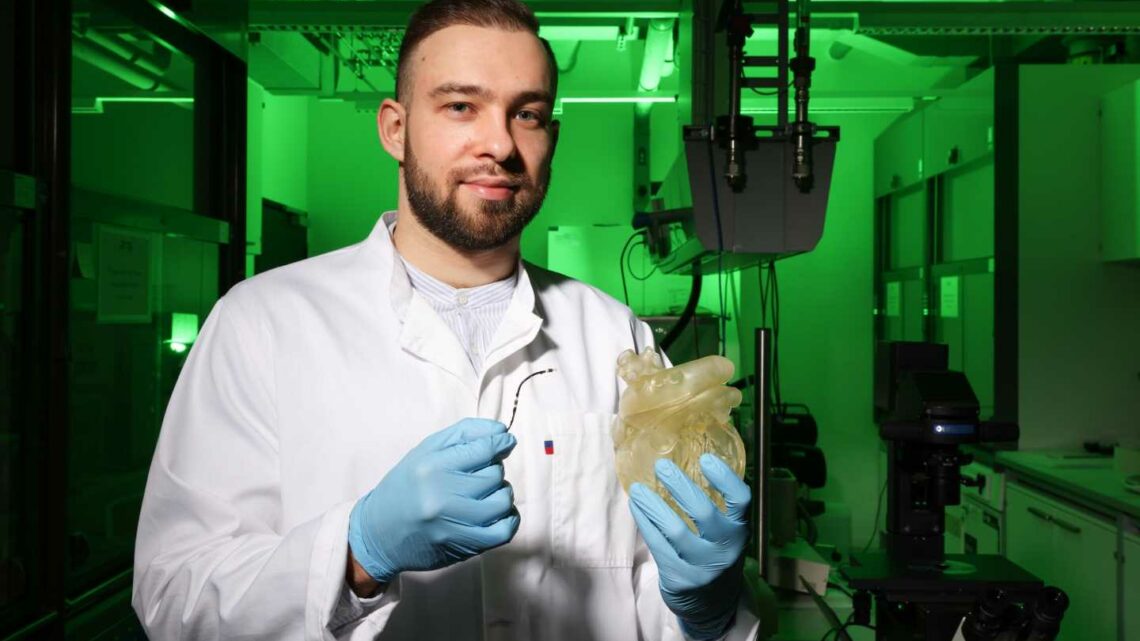 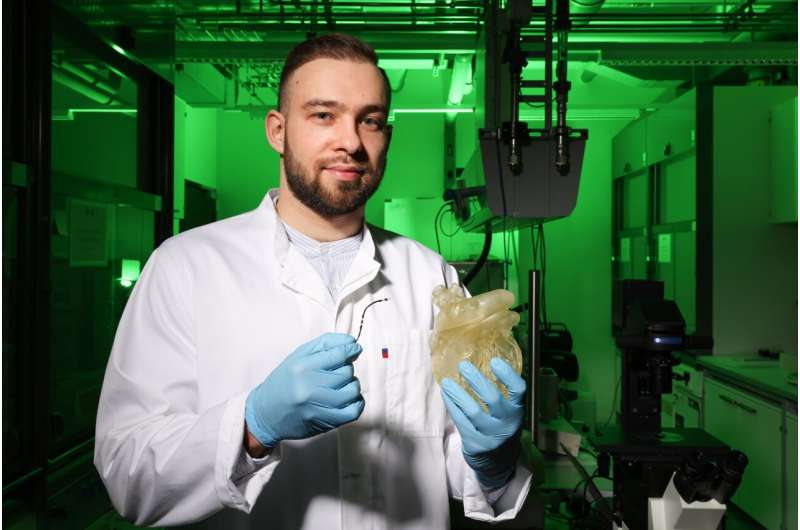 Engineers at EPFL and ETH developed a variable stiffness catheter made of nontoxic threads that can transition between soft and rigid states during surgery. It may make minimally invasive surgical interventions, including the treatment of cardiac arrhythmia, diet pills florida delivery simpler and more effective.

Catheters are used in many surgical operations because they are minimally invasive. For example, to treat cardiac arrhythmia—an irregular heartbeat—surgeons can use a specific kind of catheter to access the heart, rather than opening the patient’s chest. The catheter is inserted into an artery and navigated to the treatment zone.

Currently, different types of catheters and methods exist, but they all come with limitations. Existing clinical magnetic catheters, for example, can bend in only one direction at a time and do not have the desired dexterity. “It would be helpful if some sections of the catheter could be very soft to freely bend and reach difficult areas, particularly in open volume operations,” says Yegor Piskarev, a Ph.D. student at School of Engineering’s Laboratory of Intelligent Systems (LIS), headed by Prof. Dario Floreano. “However, those same sections should also become rigid on command to enable precise control or achieve better pressure on the treatment zone.”

Flexible or rigid depending on the temperature

The EPFL engineers and their ETH Zurich colleagues, therefore, designed a prototype catheter whose flexibility and stiffness can be adjusted during an operation. The instrument is equipped with two segments that enable individual stiffness change. Each segment is made up of three layers. The innermost layer consists of a tube that houses the cables needed to operate the catheter and the cooling system. The central layer is made of a conductive shape memory polymer, which simultaneously serves as a heater, a temperature sensor, and a variable stiffness substrate. The outer layer is made of silicone and encapsulates the instrument. This simple structure allows the fabrication of the catheter at the size of 2.3 mm in diameter, making it suitable for cardiac surgeries. The engineers used a fabrication method called “dipping technique”—already widely employed in biomedicine—to make their prototype, and have completed initial testing to ensure that the materials are nontoxic.

The prototype is designed for remote magnetic navigation. The tip of the catheter is equipped with a small magnet, which can be navigated through the body by an external magnetic field. “By selectively softening and stiffening individual segments, the catheter can better adapt to the body during navigation, and maintain the desired curvature when needed,” says Dario Floreano. Surgeons control the catheter’s movement with the help of a joystick. However, other options are available—manual catheters don’t have a magnet and are instead guided manually; surgeons use X-rays to continuously generate images of the catheter and know where it is at any given moment. “Remote magnetic navigation is a more recent and less common method, but appears to be more effective,” says Piskarev. “It prevents surgeons from being exposed to X-rays during imaging, and the joystick manipulation is simpler and quicker to learn.”