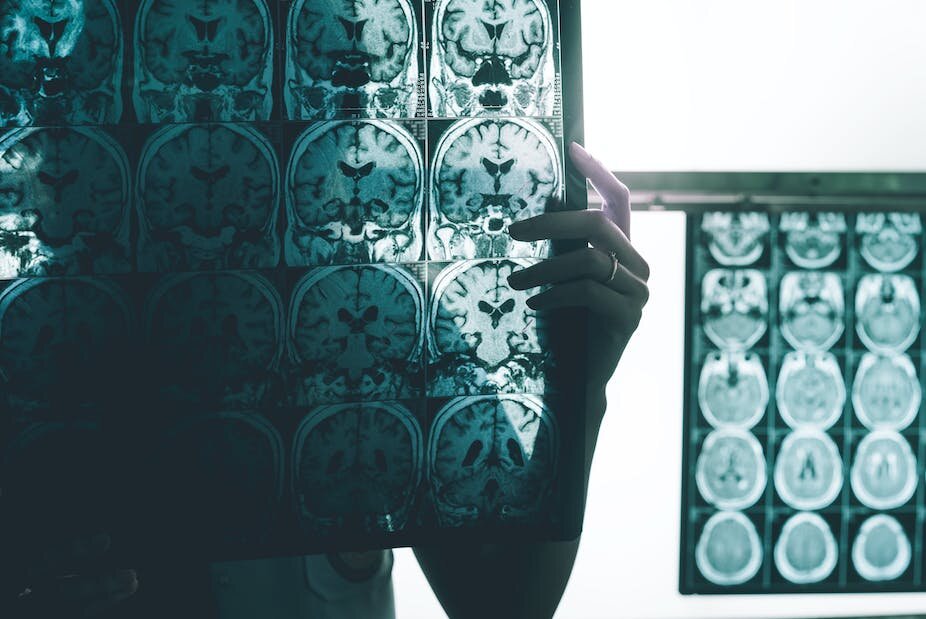 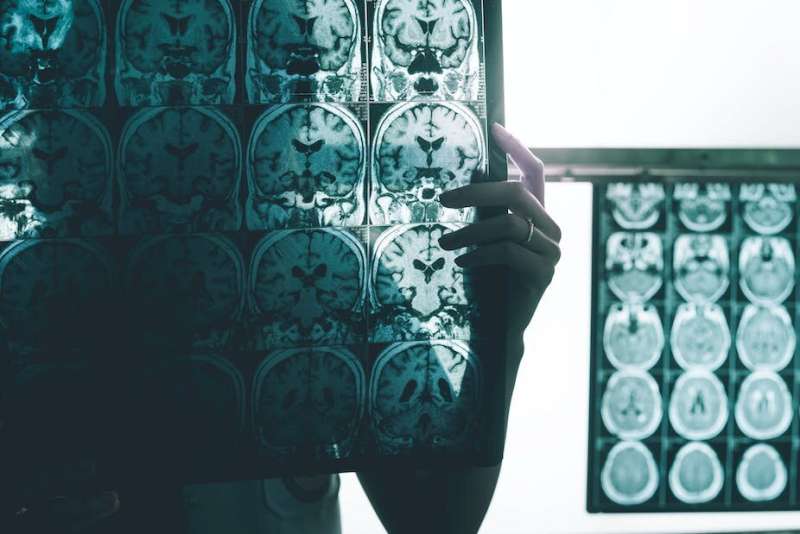 Though Alzheimer’s disease affects more than 55 million people worldwide, there’s still no cure for the condition—and treatment options are limited.

While recent advancements in the field have led to the development of two medications which may delay the progression of the disease, their benefits are debated. Not to mention that in most clinical trials looking at the effectiveness of these drugs, treatment only begins after symptoms arise. This means damage from the disease has already taken place.

It’s thought that if treatment is started earlier—before symptoms begin—this may prevent the damage from happening. But the problem is the clinical symptoms that doctors look for to diagnose a patient with Alzheimer’s disease only appear after neurodegeneration has taken place.

Our recent study argues for using a different biomarker than those currently used to diagnose Alzheimer’s. We found that this biomarker, which can be detected in a person’s blood, may allow the disease to be discovered up to ten years before symptoms start. This provides a window of opportunity for early treatment intervention.

Our study looked at 75 people from three different families who all had a history of ADAD. Participants provided 164 blood samples in total, all collected between 1994 and 2018. The levels for four different blood-based biomarkers with known links to Alzheimer’s disease were analyzed. We also performed other tests to look for signs of the disease, such as MRI imaging and cognitive tests.

Our main finding was that levels of one particular protein, called GFAP, increased before other known disease-associated blood-based biomarkers analyzed in the study. This increase had already begun ten years prior to the first noticeable signs of Alzheimer’s disease.

GFAP is a protein released by the brain’s astrocytes—specialized cells that take part in the brain’s immune system, among other functions. While we know that GFAP is involved in the brain’s immune system processes, we don’t know its exact function. In studies on other forms of Alzheimer’s disease, GFAP has been suggested to mirror the activity of brain inflammation. It’s also associated with the presence of amyloid plaques—a hallmark of Alzheimer’s disease.

Our results are in line with other recent studies on genetic forms of Alzheimer’s, which have shown higher GFAP levels before disease onset.

Provided by
The Conversation

This article is republished from The Conversation under a Creative Commons license. Read the original article.