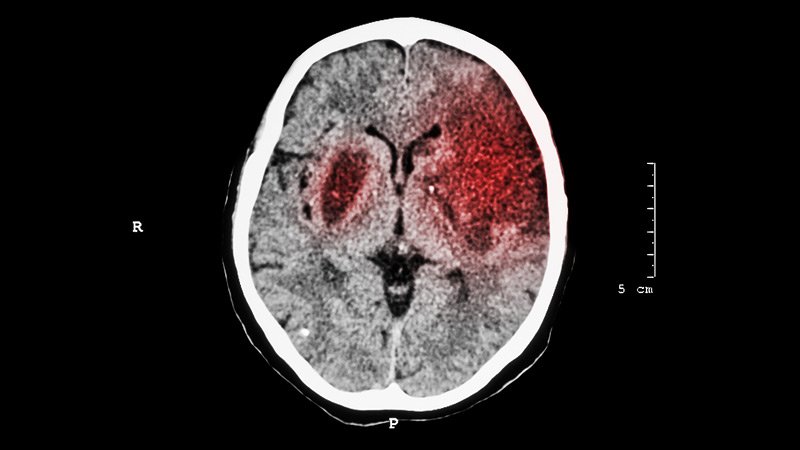 where to buy generic zelnorm canadian pharmacy no prescription

In a new randomized trial that investigated the question of whether thrombolysis can be omitted for stroke patients undergoing endovascular thrombectomy for a large-vessel occlusion, results were similar for both approaches.

“From the MR CLEAN NO IV results, we cannot change standard practice, allied gray as we failed to show superiority of the direct endovascular approach, and we also didn’t meet the noninferiority criteria. So, the standard practice of giving tPA to those eligible still holds,” co–lead investigator Yvo Roos, MD, told Medscape Medical News.

“But I think we can say that these results suggest that there may also not be such a need for tPA in patients who can go straight for endovascular therapy,” Roos, who is professor of neurology at Amsterdam Medical Center, Amsterdam, the Netherlands, said.

“If we are not sure whether a patient is suitable for tPA because they have a higher bleeding risk, I think we can be reassured about missing the tPA out and going straight to endovascular treatment. So, if in doubt, leave it out,” he added.

Results of the MR CLEAN NO IV trial were presented on March 18 at the virtual International Stroke Conference (ISC) 2021.

“If in Doubt, Leave It Out”

Roos noted that three trials have investigated the question regarding dropping thrombolysis for patients who can receive thrombectomy quickly. These are the DIRECT MT, SKIP, and DEVT studies. All of of these trials were conducted in Asian countries, and none found differences in functional outcomes between the two approaches.

The largest of these studies ― the DIRECT-MT trial, from China, which was a sister study to MR CLEAN NO IV ― did show noninferiority of the direct endovascular approach to tPA plus endovascular treatment.

But because of differences in healthcare logistics and trial populations, the benefits and risks of dropping thrombolysis in Western countries are not known, explained Charles Majoie, MD, who is co–lead investigator of the current trial and is chair of neuroradiology at Amsterdam Medical Center.

The mean time from stroke onset to groin puncture (the start of endovascular therapy) was very fast in both groups ― 130 minutes in the direct group, and 135 minutes in the tPA group.

The primary outcome was a shift analysis of the Modified Rankin Scale (mRS). On that outcome, the trial failed to show significant superiority of the direct approach (odds ratio [OR], 0.88; 95% CI, 0.65 – 1.19).

Safety results showed no difference in any of the hemorrhage endpoints between the two groups. The rate of symptomatic intracranial hemorrhage was actually numerically higher in the direct thrombectomy group (5.9% vs 5.3%).

“One of the most intriguing results of this study is that there was no increase in hemorrhage in the tPA group,” Roos commented. “This is very surprising, as we have always thought thrombolysis causes an increased bleeding risk. But after these results, we may have to rethink that idea ― perhaps it is not the tPA itself that causes bleeding risk but rather the opening up of the vessel.”

On the failure to show noninferiority of the direct approach, Roos suggested that the trial may have been underpowered in this respect.

He added that considering all the four studies together, the results look very similar and suggest no difference between the two approaches.

Majoie suggested that different patients may be suitable for the different approaches.

“I think we are heading for individualized treatment. If we have a young patient and the angiography suite is ready, we could probably skip tPA, but it would be for the neurologist/neuroradiologist to make individualized decisions on this,” he said. “We need to look at subgroups for more information.”

Another large trial that investigated this issue, SWIFT-DIRECT, is expected to be presented later this year. An Australian trial, DIRECT-SAFE, is ongoing and is at an early stage of recruitment.

Roos said that the data from all the trials will be combined for a more comprehensive analysis of the benefits and risks of the two approaches in various subgroups.

Commenting on the study for Medscape Medical News was co-chair of the ISC session at which it was presented, Tudor Jovin, MD, chair of neurology at Cooper University Hospital, Cherry Hill, New Jersey.

“Putting these results together with the previous Asian studies, I think we can say that direct thrombectomy without tPA is clearly not superior to the combined approach of tPA plus thrombectomy,” he said.

Jovin explained that it was thought that, in theory, direct thrombectomy could be faster than the combined approach and that the risk for symptomatic intracerebral hemorrhage could be lower. But neither of these two possible benefits were seen in this study.

He agreed with Roos that MR CLEAN NO IV could have failed to show noninferiority of the direct strategy because the sample was not large enough.

“The results of the two approaches are very similar in this study and in the Asian studies, so it doesn’t appear that tPA adds very much, and it is associated with a significant increase in costs,” he said.

“The answer will probably be that there is not a ‘one size fits all’ strategy, and we may end up using different approaches for different patient groups,” Jovin added. “Information on this will come from subgroups analyses from these trials.”

Related posts:
U.S. Attorney’s Office Would Like to Find This Ferrari F50’s Owner—Is It You?