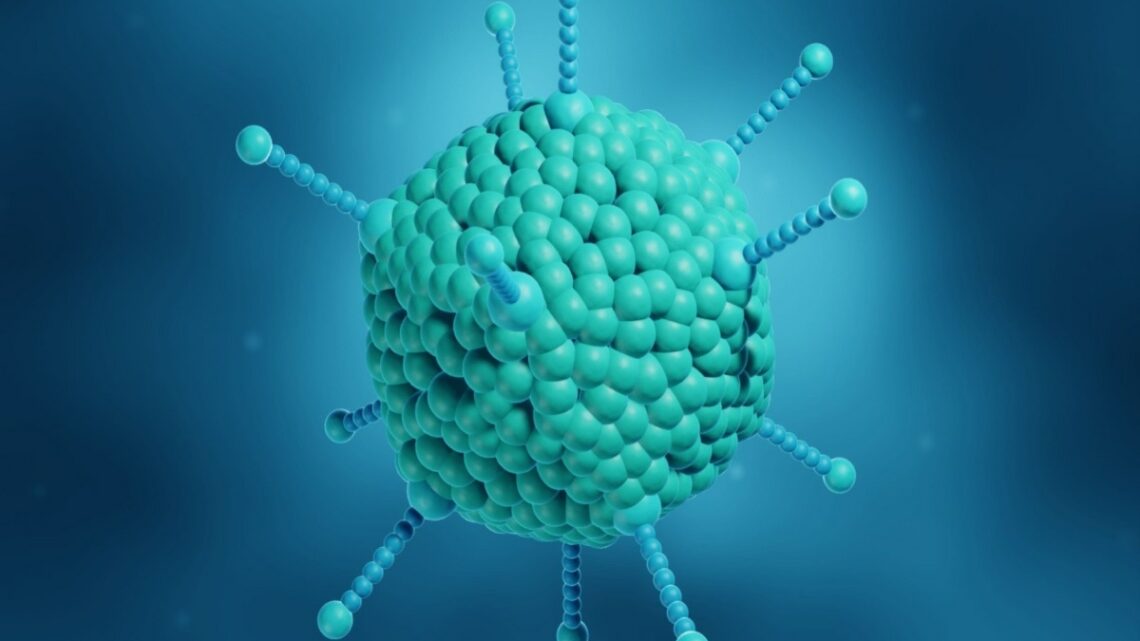 where to buy cheap aldara canbera

In a recent study posted to the medRxiv* pre-print server, researchers investigated the cases of severe hepatitis of unknown etiology in young children who presented to the hospital between 14 March and 4 April 2022 in Scotland.

Non-A-E hepatitis patients typically have swelling in the liver, but testing does not identify a cause for its occurrence. Scotland had cases of severe hepatitis of unknown etiology in five young children in April 2022. By July 4, 2022, the case figure rose to 36, rugby pills and one child required liver transplantation. Other nations across the United Kingdom (UK) also reported 186 unexplained non-A-E hepatitis cases, and 14 children required liver transplantation. The World Health Organization (WHO) also reported over 1,010 such cases meeting their case definition in 35 countries.

In the present study, researchers recruited nine children, all aged 10 years or under, who met the PHS case definition of acute hepatitis and were admitted to the hospital after 1 January 2022 in Scotland. These children had serum transaminase >500 international units per liter (IU/L) without any known cause. The average age of test subjects was 3.9 years, and their median duration of hospital stay was ten days.

The team recruited children comprising the control group from another UK study between January 2020 and April 2022. They divided them into three groups, as follows: Group 1 had 13 age-matched healthy children; Group 2 had 12 children with polymerase chain reaction (PCR)-confirmed human adenovirus (HAdV) infection and normal transaminases, and a median age of 1.6 years; Group 3 had 15 children who needed ventilatory or cardiovascular care, with a median age of 9.2 years.

All the nine test group children were of white ethnicity. Four of these nine children were male, and none were immunocompromised. Genomic sequencing could detect both ribonucleic acid (RNA) and deoxyribonucleic acid (DNA) viruses. It detected adeno-associated virus 2 (AAV2) in all nine patient's plasma samples and HAdV-F41 or HAdV-C in six of nine patients at a lower read count.

PCR detected human herpes virus 6 (HHV6B) at a low level in the liver biopsy samples of two of the four four test samples. The authors also found near full genomes of AAV2 in all nine patients and identified seven distinct AAV2 lineages in a cluster containing four AAV2 genomes from samples collected in France between 2004 and 2015. It is noteworthy that AAV2 typically requires a co-infecting helper virus to replicate, usually HAdV (species C and F) or a herpes virus, such as HHV6B. Due to its slightly lower sensitivity than enrichment sequencing, PCR assay detected HAdV in three of nine plasma samples, three of four liver biopsies, two of six throat swabs, four of seven fecal samples, and one rectal swab.

Genome sequencing alone could detect HHV6B in six of nine and three of nine cases at very low read counts but remained undetected by PCR. HHV6B was also detected in two control groups, children with severe HAdV infection and hepatitis of alternative etiology. Furthermore, HLA typing revealed that all nine patients had a higher allelic frequency of the class II HLA-DRB1*04:01 allele than local controls (0.50 vs. 0.078), indicating a T helper cell-mediated pathological response triggered by exposure to HAdV or AAV2 infection. The presence of this HLA allele in eight of nine cases (89%) also suggested increased susceptibility of affected cases.

The study highlighted the presence of AAV2 in significantly higher frequency in cases of pediatric non-A-E hepatitis compared to controls. AAV2 is a DNA virus that infects up to 80% of the adult population. A study identified that the earliest seroconversion to AAV2 infection increased from 24.2% to 38.7% in three and five-year-old children, respectively. The current study cohort had children in the same age range, thus raising the possibility that their illness was related to primary infection rather than reactivation.

Most test samples had no helper virus, and the viral loads were low even in positive samples. AAV2 was likely directly responsible for non-A-E hepatitis in children following transmission as a co-infection with HAdV (or HHV6). AAV2 could thus serve as a useful biomarker for HAdV infection. Late sample collection, days after the onset of initial symptoms, and lack of whole blood samples likely diminished the sensitivity of study-used assays. Therefore, population-level case-control studies should investigate the role of AAV2, HAdV, and HHV6B in the etiology of non-A-E pediatric hepatitis.