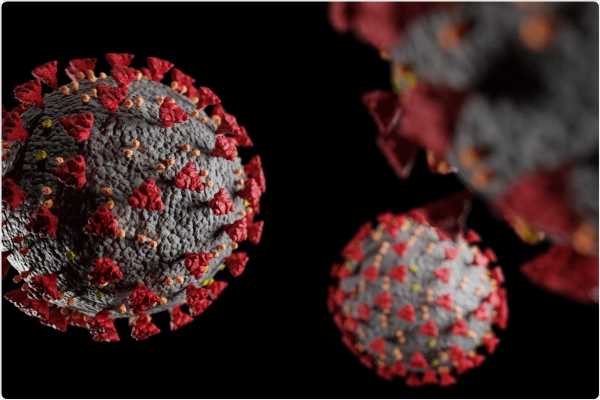 A team of scientists from the United States has recently revealed how interactions between the severe acute respiratory syndrome coronavirus 2 (SARS-CoV-2) nucleocapsid protein and the double-stranded RNA motifs impart distinct droplet properties that can support multiple viral functions. The study is currently available on the bioRxiv* preprint server. 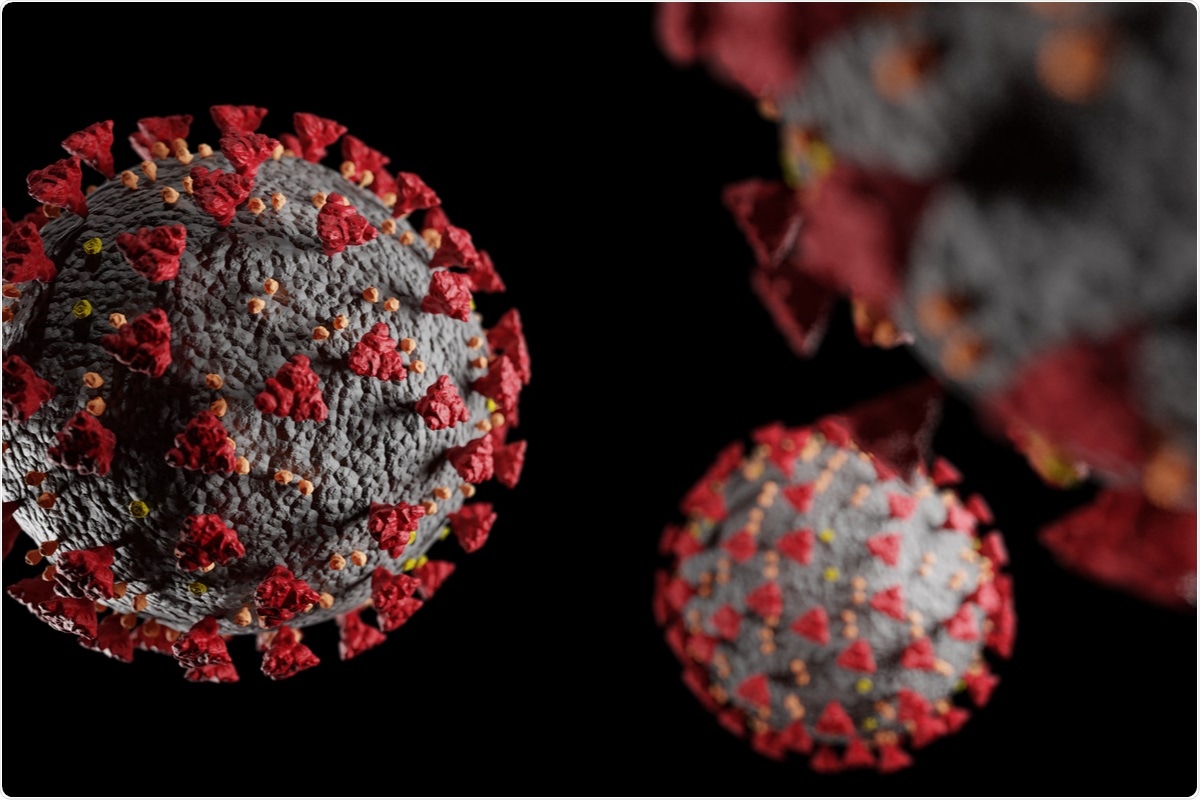 Regarding SARS-CoV-2 nucleocapsid, it is known that the protein exhibits lower critical solution temperature (LCST) behavior and that viral RNA regulates the temperature at which nucleocapsid undergo liquid-liquid phase separation.

The study findings reveal that two separate and distinct double-stranded RNA motifs are recognized by two RNA-binding domains (RBD1 and RBD2) of SARS-CoV-2 nucleocapsid to promote liquid-liquid phase separation. Specifically, RBD1 interacts with transcription-regulating sequence (TRS) in an RNA structure-dependent manner, and RBD2 interacts with double-stranded RNA in a sequence-independent manner. The interaction between RBD2 and double-stranded regulates the LCST behavior of nucleocapsid. Collectively, mechanism of the drug tetracycline these interactions are vital for specifying the temperature required for liquid-liquid phase separation.

Importantly, the patterning of protein – RNA interactions regulate liquid-liquid phase separation to specify the rate of condensation, the efficiency of RNA translation, and genome condensation.

The study findings provide a mechanism by which nucleocapsid triggers a cascade of events required to establish SARS-CoV-2 infection.

Upon viral entry into host cells, the nucleocapsid protein dissociates from the condensed genome because of low initial protein concentration. This leads to the initiation of protein translation. With the progression of infection, a shift from translation to single genome packaging occurs because of nucleocapsid accumulation. This subsequently stops the production of non-structural proteins while sparing sub-genomic RNAs that are required for the production of nucleocapsid and other structural proteins. The presence of high affinity nucleocapsid binding sites at genome ends may facilitate liquid-liquid phase separation-mediated circularization to induce single genome packaging.

Within the double membrane vesicles, complexes of RNA and nucleocapsid form, and the condensed genome gradually matures to form virions. The recruitment of nucleocapsid to low affinity genome sites is driven by high protein concentration within the vesicles.

Based on the study findings, the most efficient binding sites for RBD2 are the well-structured stem loops at the genome end. Such interactions facilitate liquid-liquid phase separation at normal body temperature (37°C). Binding to RBD2 at 37°C facilitates the dissolution of the RBD2 dimerization domain, and temperature-dependent unfolding of this domain is vital to the LCST behavior of nucleocapsid protein.

Furthermore, the study findings indicate that specific pattering of the genomic RNA sequence or structure determines nucleocapsid interactions to promote RNA genome condensation or packaging. Although nucleocapsid readily forms large droplets in cells, the genome is instead packed into regularly-spaced protein – RNA complexes that may be arrested in coarsening.

The study reveals that the sequence and structural specificity of double-stranded RNA determines the liquid-liquid phase separation behavior of SARS-CoV-2 nucleocapsid protein. Moreover, the study demonstrates how complex interactions between viral protein and RNA determine the kinetics, properties, and temperature at which protein droplets can form.