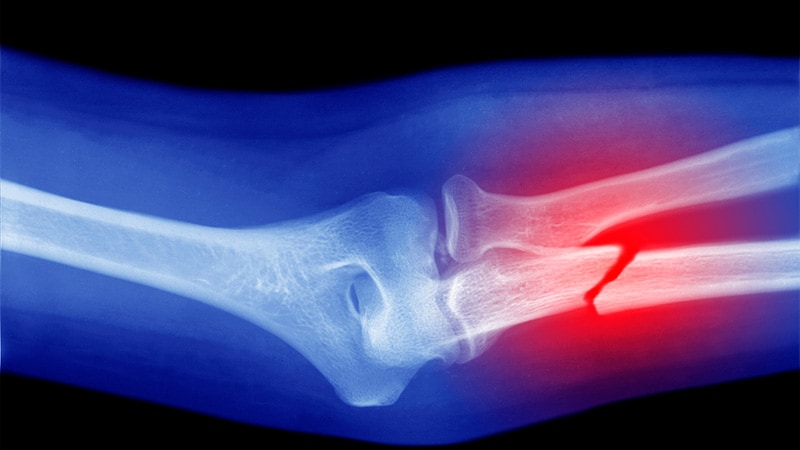 SAN DIEGO — Long-term cancer survivors who met guidelines for physical activity had a significantly lower risk for frailty-related fractures than those who exercised less, based on data from more than 100,000 individuals.

“Frailty-related fractures are more than just a broken bone,” said Erika Rees-Punia, PhD, rapid weight loss pills phentermine MPH, of the American Cancer Society in Atlanta, Georgia, in a presentation at the annual meeting of the American College of Sports Medicine.

Older adults are at increased risk for death for at least 10 years after a fracture, Rees-Punia said.

Cancer and cancer treatments are associated with an increased risk of frailty-related bone fractures; however, the role of factors such as physical activity to modify fracture risk in cancer survivors remains unclear, as previous studies have been small and limited to specific cancer types, she noted.

In the current study, Rees-Punia and colleagues reviewed data from participants in the Cancer Prevention Study II and linked them to Medicare claims data from 1999-2017. The study population included 101,543 participants, including 14,159 cancer survivors. At baseline in 1999, the mean age of the participants was 69.5 years, 55% were women, and 97.9% were White.

The researchers used regression analysis to estimate the hazard ratios for overall fracture risk and the impact of both weight training and moderate to vigorous intensity aerobic physical activity (MVPA). MVPA was defined as moderate to brisk walking, or the equivalent.

The findings were limited by several factors, including the predominantly White study population, Rees-Punia said. Other limitations included the challenge of disentangling the roles of cancer type, stage, time since diagnosis, and treatment.

“Those with later-stage disease or certain cancer types are more likely to receive chemotherapy,” which is associated with increased fracture risk, she added.

However, the results were strengthened by the large population and long-term follow-up, and the stratification by time since diagnosis.

Most of the participants used walking for their MVPA, but more research is needed to study the type of activity (swimming, biking, walking, strength training) and the intensity to better determine the role of exercise in fracture prevention, Rees-Punia said.

“Future research will explore the role of physical activity across the lifespan,” Rees-Punia said. In the meantime, “Clinical guidance on fracture prevention for survivors may include referrals for physical activity” to clinicians who specialize in exercise for patients with cancer, she concluded.

“As we age, fractures become a major concern, especially as a result of falls. Falls are among the top 20 most expensive medical conditions, and the leading cause of traumatic brain injury in those aged 65 and older,” Lee Stoner, PhD, MPH, director of the CardioMetabolic Lab (CML) at the University of North Carolina, Chapel Hill, told Medscape.

However, previous research shows that fracture risk can be reduced through exercise, so the findings of the current study were not surprising, said Stoner, who was not involved in this research.

“What is surprising is that this has received limited attention in cancer survivors, especially considering the 5-year survival rates for many cancers continues to rise,” he said.

The key message for clinicians is the increased risk of frailty-related fracture in short-term cancer survivors compared with individuals without cancer, Stoner said. “This risk declines to 8% at 5 years post-diagnosis. We know both aerobic and resistance exercise mitigate fracture risk in the general population, and this risk reduction is just as effective in cancer survivors,” he emphasized.

The study received no outside funding. Rees-Punia and Stoner report no relevant financial relationships.