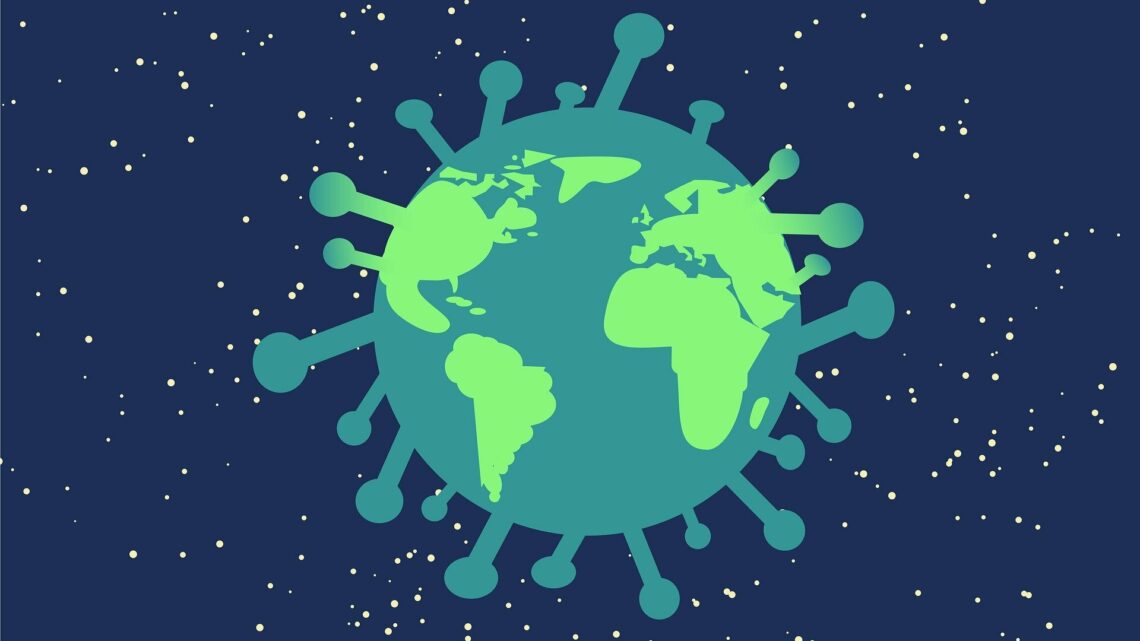 During infection, SARS-CoV-2 binds to a cellular receptor known as angiotensin converting enzyme 2 (ACE2) before entering a cell and replicating. Because it is not well established whether common blood pressure medications can increase the levels of ACE2, there has been some concern that patients taking these medications might be more susceptible to COVID-19.

In a new study, researchers led by Hans Ackerman, MD, trazodone female DPhil, in the Laboratory of Malaria and Vector Research (LMVR) at the National Institute of Allergy and Infectious Diseases, found that mice treated with an ACE inhibitor blood pressure medication showed increased levels of ACE2. However, mice that received both an ACE inhibitor and a different blood pressure medicine known as an angiotensin receptor blocker (ARB) did not exhibit the increase.

“Based on these findings, we recommend that researchers analyze existing and ongoing clinical studies to determine whether people on ACE inhibitor-ARB combination therapy show different COVID-19 susceptibility, complications and outcomes than patients taking only an ACE inhibitor or ARB medication,” said Steven Brooks, Ph.D., a post-doctoral research fellow in the Ackerman laboratory.

Aline da Silva Moreira, Ph.D., a post-doctoral research fellow in the Ackerman laboratory, will present the new research at the American Society for Pharmacology and Experimental Therapeutics annual meeting during the virtual Experimental Biology (EB) 2021 meeting, to be held April 27-30.

In the new study, the researchers treated healthy mice with either the ACE inhibitor lisinopril or the ARB losartan alone, in combination, or a placebo. After three weeks, they measured levels of ACE2 in the lung, small intestine, brain and kidney. While the lung and small intestine are most likely to encounter the virus, they also examined the brain and kidney because people with COVID-19 often develop complications in these organs.

After three weeks of receiving treatment, lisinopril broadly raised the level of ACE2 molecules across all four tissues while losartan raised ACE2 only in the small intestine. Mice treated with both lisinopril and losartan did not show increased levels of ACE2 in any tissue. Three weeks after treatment stopped, the levels of ACE2 no longer differed among the groups of mice, indicating that discontinuing either blood pressure medication returns ACE2 levels to the those found in placebo-treated mice.