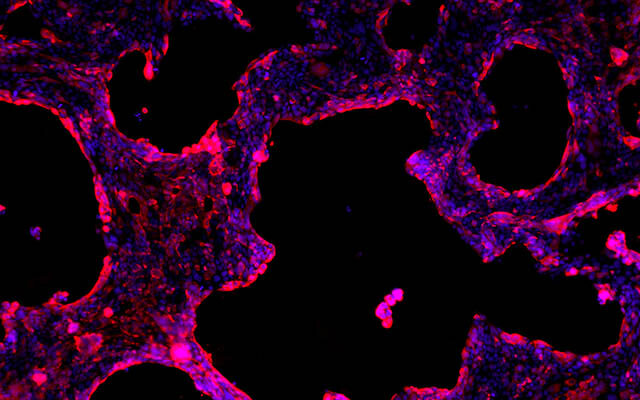 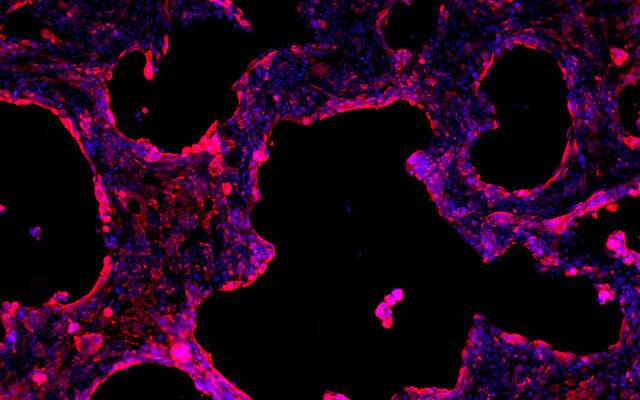 Paxlovid is the leading oral medication for preventing severe cases of COVID-19 in high-risk individuals. However, symptoms returned in some patients after treatment was completed, prompting the Centers for Disease Control and Prevention (CDC) to issue a health advisory on this so-called “COVID-19 rebound.”

In a study published June 20, long term effects of fexofenadine 2022 in Clinical Infectious Diseases, researchers at University of California San Diego School of Medicine evaluated one such patient and found their symptom relapse was not caused by the development of resistance to the drug or impaired immunity against the virus. Rather, the COVID-19 rebound appears to have been the result of insufficient exposure to the drug.

After a clinical trial showed that Paxlovid could reduce the risk of hospitalization and death from COVID-19 by 89 percent, the drug was made available under an emergency use authorization from the U.S. Food and Drug Administration in December 2021.

The treatment consists of two drugs—nirmatrelvir and ritonavir—which work together to suppress SARS-CoV-2 by blocking an enzyme that allows the virus to replicate in the body. It is easier to take at home compared to drugs like Remdesivir, which require intravenous injection. Treatment should be initiated within five days of symptom onset and taken twice daily for five consecutive days.

They first isolated the SARS-CoV-2 BA.2 virus from a COVID-19 rebound patient and tested whether it had developed any drug resistance. They found that after Paxlovid treatment, the virus was still sensitive to the drug and showed no relevant mutations that would reduce the drug’s effectiveness.

“Our main concern was that the coronavirus might be developing resistance to Paxlovid, so to find that was not the case was a huge relief,” said first author Aaron F. Carlin, MD, Ph.D., assistant professor at UC San Diego School of Medicine.

The team next sampled the patient’s plasma to test their immunity against SARS-CoV-2. The patient’s antibodies were still effective at blocking the virus from entering and infecting new cells, suggesting that a lack of antibody-mediated immunity was also not the cause of the patient’s recurring symptoms.

The authors said the rebound of COVID-19 symptoms following the end of Paxlovid treatment is likely due to insufficient drug exposure: not enough of the drug was getting to infected cells to stop all viral replication. They suggested this may be due to the drug being metabolized more quickly in some individuals or that the drug needs to be delivered over a longer treatment duration.

In the future, Carlin said he hopes physicians will be able to test whether patients require a longer duration of Paxlovid treatment or if they might be best treated by a combination of drugs. In the meantime, Paxlovid users should be aware of the possibility of symptom rebound, and be prepared to wear masks and quarantine again if symptoms return.

Further research is necessary to measure how often rebound occurs, what patient populations are most susceptible and if returning symptoms can lead to more severe disease.