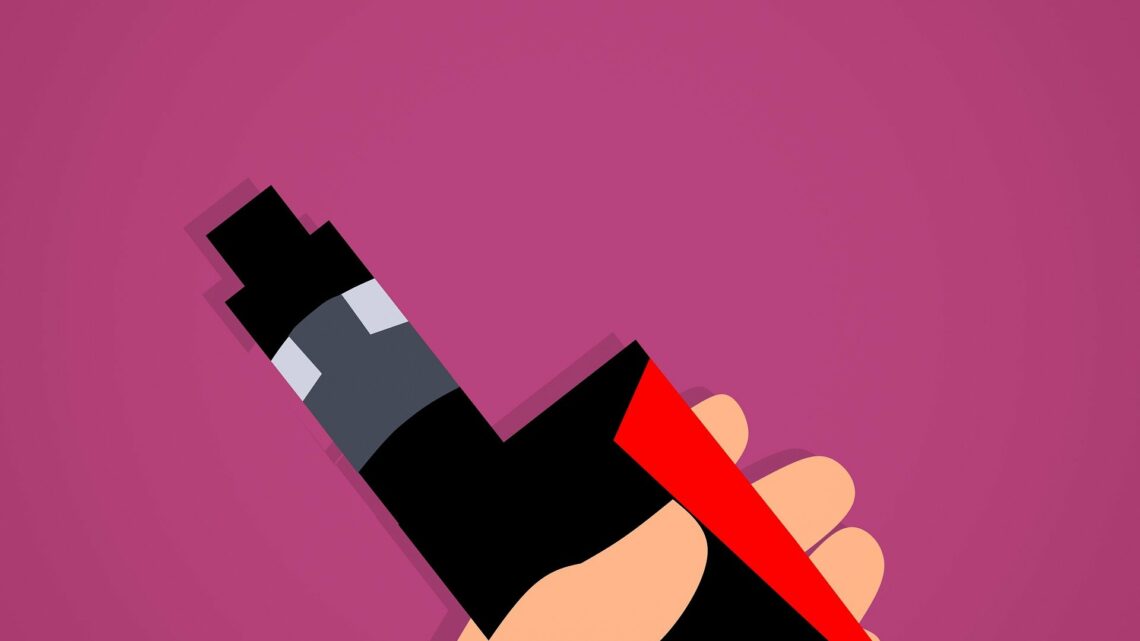 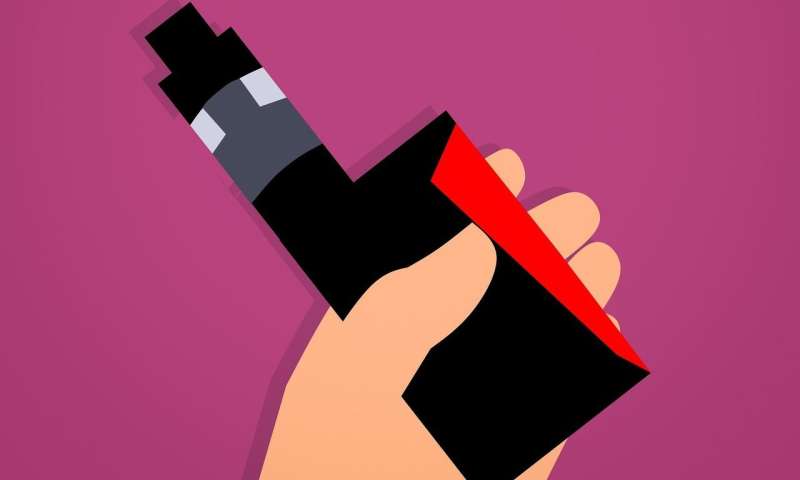 The European Union’s executive branch on Wednesday proposed a ban on the sale of flavored heated tobacco products as part of its plan to fight cancer.

The European Commission said its proposal comes in response to a significant increase in the volume of such products sold across the 27-nation bloc.

“With nine out of 10 lung cancers caused by tobacco, doxycycline hyclate chemical name we want to make smoking as unattractive as possible to protect the health of our citizens and save lives,” said Stella Kyriakides, the commissioner for health and food safety.

According to EU figures, cancer is the second cause of death in the bloc of 450 million residents. There are about 1.3 million cancer deaths and 3.5 million new cases annually in the EU.

An estimated 40% of EU citizens will face cancer at some point in their lives, with the annual economic impact estimated at around 100 billion euros ($120 billion).

The European Commission previously said it wanted to ensure that less than 5% of the EU population uses tobacco by 2040.