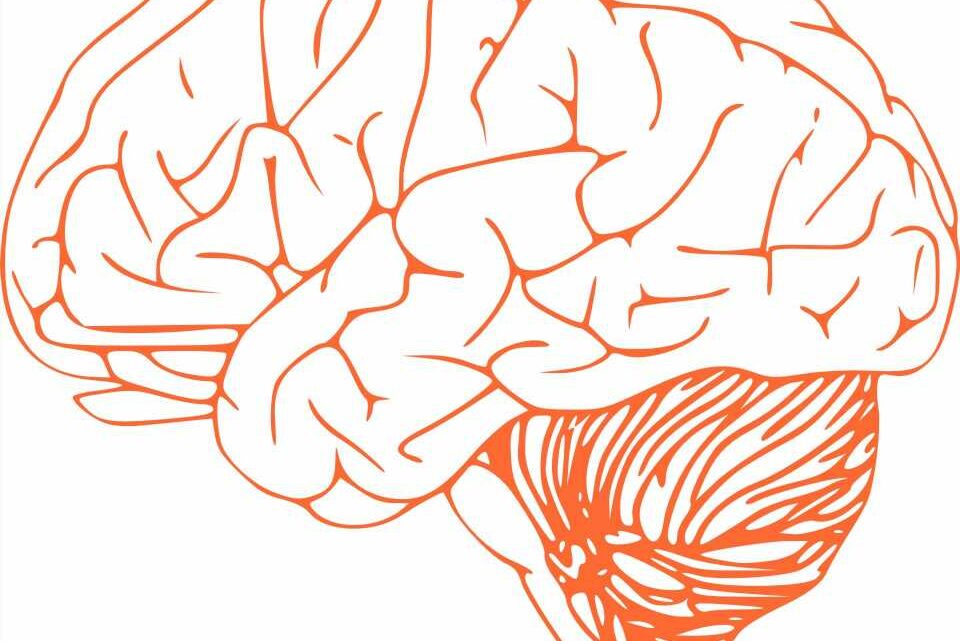 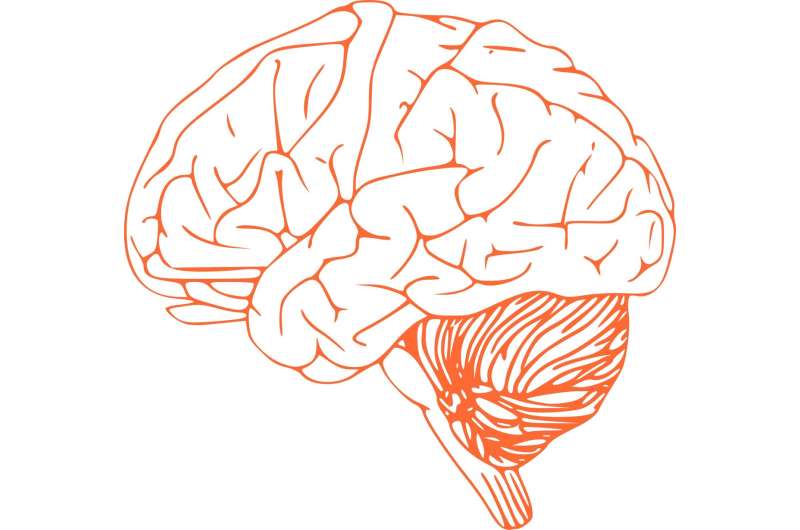 Blood stem cell transplantation is a radical but highly effective therapy for multiple sclerosis. A study led by the University of Zurich has now examined in detail the way in which the treatment curbs the autoimmune disease and how the immune system regenerates afterwards. A better understanding of these mechanisms should help the treatment approach, currently approved in only a few countries, to gain wider acceptance.

Every day, one person in Switzerland is diagnosed with multiple sclerosis. MS is an autoimmune disease in which the body’s own immune system attacks the myelin sheath of the nerve cells in the brain and spinal cord. The disease leads to paralysis, what is codeine phosphate hemihydrate used for pain and permanent fatigue, among other symptoms. Fortunately, there have been great advances in therapies in recent decades.

The treatment is particularly suitable for younger people with aggressive forms of the disease. Four years ago, thanks to the high effectiveness of the treatment and the now low mortality rate, Martin’s department together with the USZ clinic were granted approval to administer the therapy. It is the only clinic in Switzerland approved for this treatment.

During the treatment, several chemotherapies completely destroy the patients’ immune system—including the subset of T cells which mistakenly attack their own nervous system. The patients then receive a transplant of their own blood stem cells, which were harvested before the chemotherapy. The body uses these cells to build a completely new immune system without any autoreactive cells.

“Previous studies have shown the basic workings of the method, but many important details and questions remained open,” says Martin. Some unclear aspects were what exactly happens after the immune cells are eliminated, whether any of them survive the chemotherapy, and whether the autoreactive cells really do not return.

In the recently published study, Martin’s team systematically investigated these questions for the first time by analyzing the immune cells of 27 MS patients who received stem cell therapy in Zurich. The analysis was done before, during and up to two years after treatment. This allowed the researchers to track how quickly the different types of immune cells regenerated.

Surprisingly, the cells known as memory T cells, which are responsible for ensuring the body remembers pathogens and can react quickly in case of a new infection, reappeared immediately after the transplant. Further analysis showed that these cells had not re-formed, but had survived the chemotherapy. These remnants of the original immune system nevertheless pose no risk for a return of MS: “They are pre-damaged due to the chemotherapy and therefore no longer able to trigger an autoimmune reaction,” explains Martin.

In the months and years following the transplant, the body gradually recreates the different types of immune cells. The thymus gland plays an important role in this process. This is where the T cells go to school, so to speak, and learn to distinguish foreign structures, such as viruses, from the body’s own.

“Adults have very little functioning tissue left in the thymus,” says Martin. “But after a transplant, the organ appears to resume its function and ensures the creation of a completely new repertoire of T cells which evidently do not trigger MS or cause it to return.”

These findings have enabled the researchers to understand why stem cell transplants are usually so successful. But lamentably, says Martin, the treatment is not approved in many countries, as phase III studies are lacking. “Phase III studies cost several hundred million euros, and pharmaceutical companies are only willing to conduct them if they will make money afterward.” This is not the case with stem cell therapy, as the drugs used are no longer patent-protected.

“I am therefore very pleased that we have succeeded in obtaining approval for the treatment from the Federal Office of Public Health and that health insurers are covering the costs,” Martin says. In the past, many MS sufferers from Switzerland had to travel to Moscow, Israel or Mexico to receive transplants.