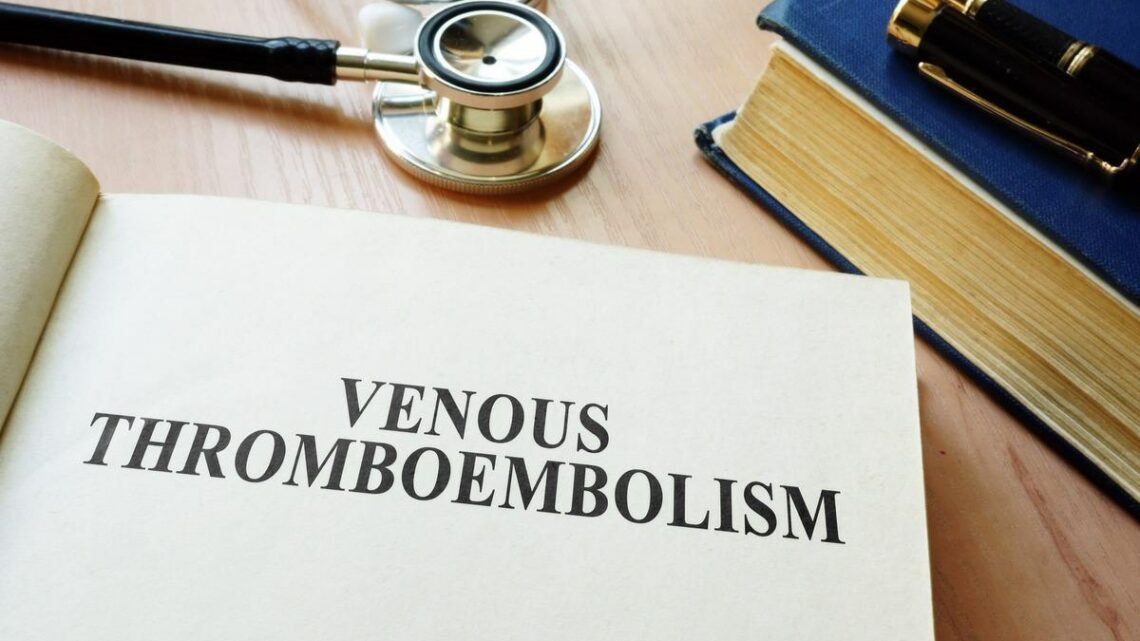 Venous thromboembolism (VTE) involves deep vein thrombosis and pulmonary embolism and predominantly affects older individuals. VTE affects nearly 10 million people globally every year and leads to considerable morbidity and mortality. Although studies have shown that COVID-19 vaccination is linked to a higher risk of VTE, it is not clear if a genetic predisposition to VTE plays a role in the increased risk of thrombosis post-vaccination.

The UK Biobank is a prospective cohort with more than 500,000 individuals from England (89%), imodium website Scotland (4%), and Wales (7%) between 2006 and 2010. The age of these individuals at baseline enrolment was in the range of 40 to 69 years. The Biobank data comprised comprehensive information about demographics, lifestyle factors, socioeconomics, medical history, and physical metrics collected using questionnaires and standardized measurements.

In the vaccinated cohorts, all UKBB participants from England who had received at least one dose of ChAdOx1 or BNT162b2 COVID-19 vaccines between December 2, 2020, and September 31, 2021, were included. The team followed up the eligible participants from the vaccination date to outcome, death, or the end of the follow-up period at 28 and 90 days, whichever happened first. Participants from Scotland or Wales were not included in this cohort because of the lack of vaccination records at the time of this study.

The results showed that the PRS was significantly associated with an increased risk of VTE. The team found similar associations in the two vaccine dose cohort and the historical unvaccinated cohorts after stratification by vaccine type. Of the 221,875 vaccine recipients whose vaccine-type information was available, 172 83,816 received BNT162b2 and 138,059 received ChAdOx1. Similar PRS-VTE associations were observed across each vaccine dose and follow-up period. HR ranged between 1.24 and 1.63 in the ChAdOx1 cohort and between 1.20 and 1.38 in the BNT162b2 cohort.

The study results support several conclusions. First, the data showed that genetic susceptibility to VTE is a risk factor for VTE following COVID-19 vaccination. Second, this genetic susceptibility was independent of conventional risk factors including obesity, old age, and comorbidity, as evidenced by the lack of associations between the baseline characteristics and PRS.

Third, data from the historical comparison arm suggests that clinically significant interactions are unlikely between the genetic background of individuals and COVID-19 vaccination. This has specific implications for hereditary VTE patients with predisposing traits who are vaccine-hesitant due to concerns related to vaccine safety signals. Fourth, using the genetic score, the team found that 5% of the participants had an over two-fold higher VTE risk, which is of great public health relevance as it can inform intervention policies in the vaccinated population.

To summarize, the study findings show that the genetic determinants of developing VTE following COVID-19 vaccination are similar to those found in historical data. This indicates that post-COVID-19 vaccine VTE has a similar etiology as conventional VTE, at the population level. In addition, the observed associations between PRS and VTE were equivalent for mRNA and adenovirus-based COVID-19 vaccines.

Dr. based clinical-radiological diagnosis and management of oral lesions and conditions and associated maxillofacial disorders.

Related posts:
Best Spy Shots For The Week Of April 18