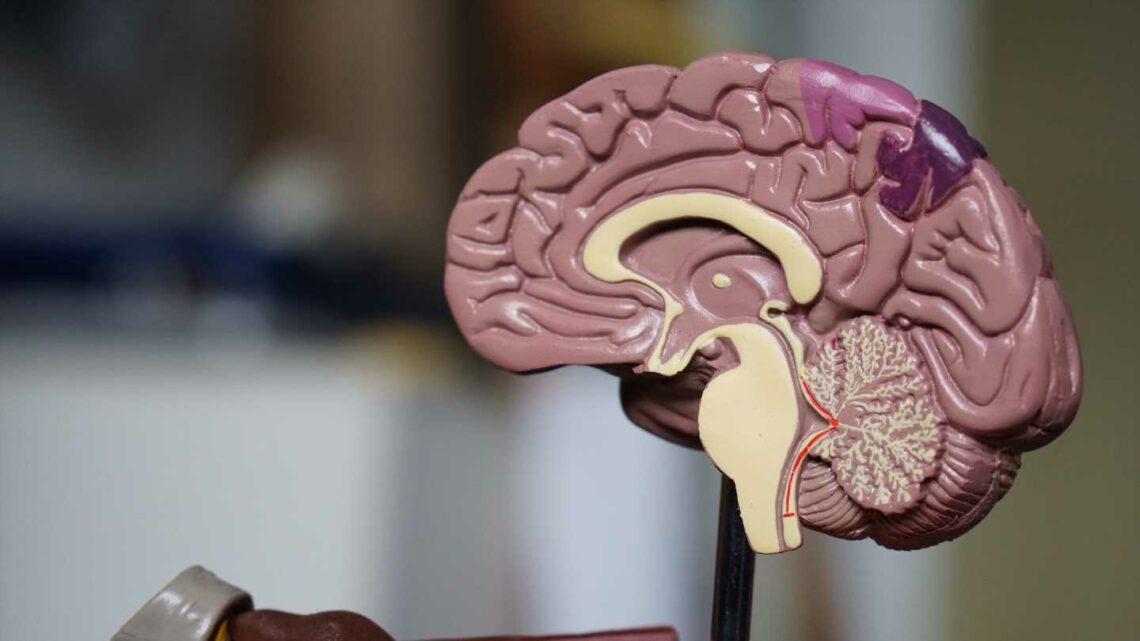 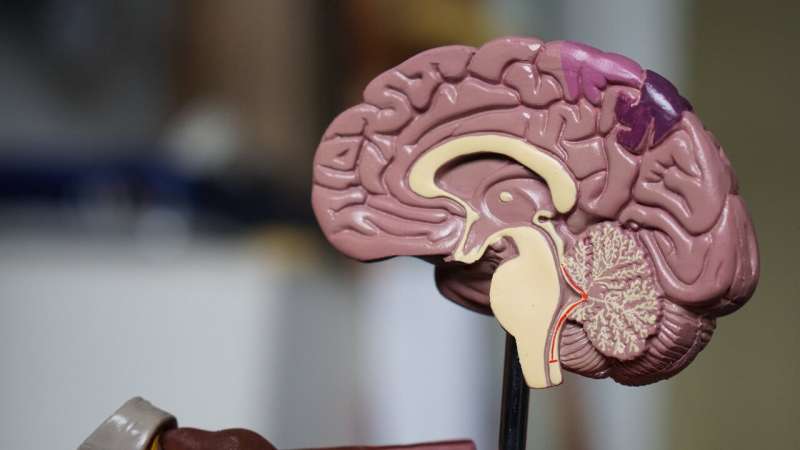 A new USC study suggests that certain neighborhoods—particularly those characterized by poverty and unemployment—may pose an environmental risk to the developing brains of children, impacting neurocognitive performance and even brain size.

The research was published May 3 in the journal JAMA Pediatrics.

These findings highlight the importance of neighborhood environments for child and adolescent brain development, the researchers said, and suggest that policies, programs and investments that help improve local neighborhood conditions and empower communities could support children’s neurodevelopment and long-term health.

“This is the first large, national study of neurodevelopment to determine that the role of neighborhood disadvantage is similar across all regions of the country, and we found that what mattered most were the local differences in neighborhood disadvantage within each city, rather than how cities differ from each other overall,” said lead author Daniel Hackman, elavil weight gain assistant professor at the USC Suzanne Dworak-Peck School of Social Work.

Researchers from the USC Suzanne Dworak-Peck School of Social Work and the Keck School of Medicine of USC used data from the Adolescent Brain and Cognitive Development (ABCD) Study, collected from October 2016—2018. The ABCD Study is the largest long-term study of brain development and child health in the United States.

“Our findings aren’t specific to the child’s home life, as we adjusted for socioeconomic factors at each child’s home. But the research suggests neighborhoods may have different levels of social and educational resources and opportunities that can impact a child’s neurodevelopment,” said senior author Megan Herting, assistant professor at the department of preventive medicine at the Keck School of Medicine at USC.

In addition, the researchers said, disadvantaged neighborhoods may lack quality health services, access to nutritional foods, and well-maintained parks and rec facilities; they may also expose residents to more pollutants or social stressors.