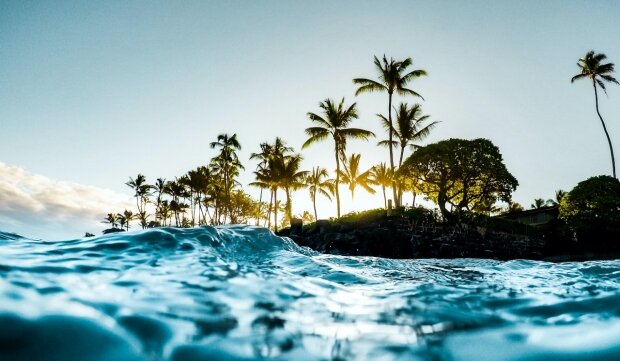 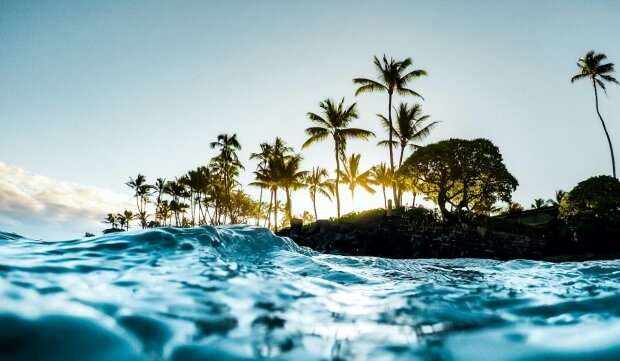 “Aggregating this data is masking a significant disparity in health outcomes in Pacific Islanders,” said radiation oncology resident Kekoa Taparra, MD, Ph.D. “Asian Americans are not a monolithic group. If we continue to say that Asian Americans with breast cancer tend to have superior outcomes, we are ignoring stark differences in culture, geography, traditions and comorbidities between the individual populations in that cohort.”

Taparra is the lead author of the study, which was published in JCO Oncology Practice May 20. Researchers from Memorial Sloan Kettering, the Oregon Health and Science University, and SUNY Downstate Medical Center are coauthors of the study.

For decades, Pacific Islanders were not federally recognized as a separate racial group. But in the 1990s, a series of legislation from the U.S. government led to the inclusion of Pacific Islanders for the first time in the U.S. census. Since then, NHPIs have been designated as one of five racial groups by the Office of Management and Budget, which guides federal standards on collecting and reporting data on race and ethnicity. (The others are American Indian or Alaska Native, Asian, Black or African American, and white.)

NHPIs include a population of people tracing ancestry to three ethnogeographic regions of Melanesia, Micronesia and Polynesia. In addition to Native Hawaiians, this group includes other indigenous people from the Federal States of Micronesia, the Mariana Islands, Guam, Tahiti, Samoa, Tonga, Melanesia, Fiji, New Guinea and other Pacific islands. But for decades many leading organizations, including the American Association for Cancer Research, have considered NHPIs in the same category as Asian Americans for research purposes. The practice masks significant disparities faced by NHPIs.

Taparra and his colleagues analyzed data from nearly 580,000 people diagnosed with early-stage breast cancer (stage 0 to 2) between 2004 and 2017 who underwent mastectomy or breast-conserving surgery as their first-line treatment, followed by radiation with or without chemotherapy. Of these, 559,784 were non-Hispanic white; 8,004 were East Asian; 3,650, South Asian; 5,928, Southeast Asian; and 1,561, NHPI. They compared survival outcomes and time to radiation among disaggregated Asian Americans and Pacific Islanders.

“This calls into question why these disparities exist and whether there is equitable delivery of cancer care across these populations,” Taparra said. “As a cancer physician trainee and as a Native Hawaiian, I’ve seen firsthand how different health outcomes are among racial and ethnic groups. To address population-based health disparities we should be considering not only NHPIs, but also the other Asian American populations.”

“The disparities seen among the populations may be due to a greater prevalence of existing comorbidities such as obesity and cardiovascular disease among Pacific Islanders, as well as problems with access to medical care and trust in the medical system,” Taparra added. Native Hawaiians living in Hawaiʻi often must travel long distances—even to other islands and the mainland—for radiation therapy, which can delay treatment and lead to worse outcomes.