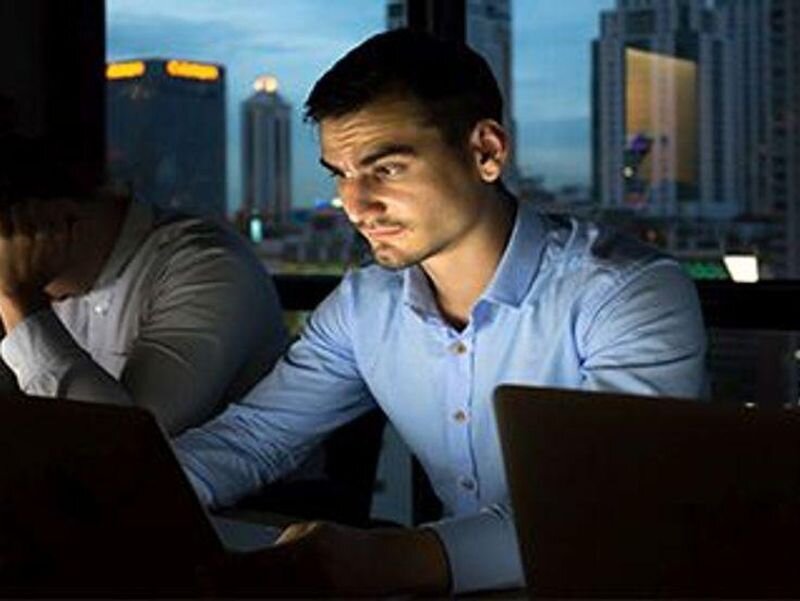 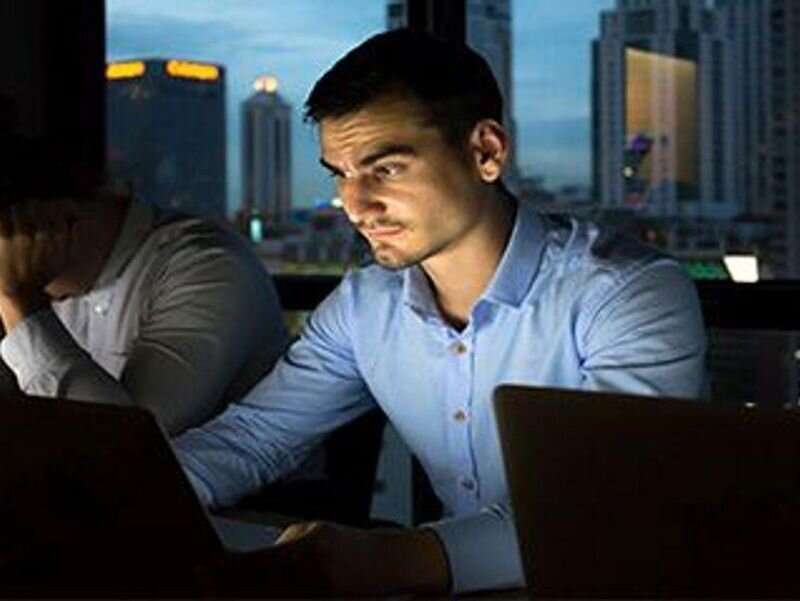 (HealthDay)—Bots, not individual users, drive much of the COVID-19 misinformation on Facebook, according to a new study.

“The coronavirus pandemic has sparked what the World Health Organization has called an ‘infodemic’ of misinformation,” said study leader John Ayers, generic augmentin au no prescription a scientist who specializes in public health surveillance at the University of California, San Diego (UCSD).

“But, bots—like those used by Russian agents during the 2016 American presidential election—have been overlooked as a source of COVID-19 misinformation,” Ayers added in a university news release.

The study authors measured how quickly the same links were shared in a sample of about 300,000 posts made to Facebook groups that shared 251,655 links.

Links repeatedly shared by multiple accounts within seconds of one another indicate activity of bot accounts controlled by automated software, the researchers explained.

Among Facebook groups least or most influenced by bots, the researchers monitored posts that shared a link to the Danish Study to Assess Face Masks for the Protection Against COVID-19 Infection (DANMASK-19). This was a clinical trial published in the journal Annals of Internal Medicine.

“We selected DANMASK-19 for our study because masks are an important public health measure to potentially control the pandemic and are a source of popular debate,” said study co-author Dr. Davey Smith, chief of infectious diseases at UCSD.

One in five of the posts made to Facebook groups most influenced by bots claimed masks harmed the wearer, contrary to scientific evidence.

The results were published June 7 in JAMA Internal Medicine.