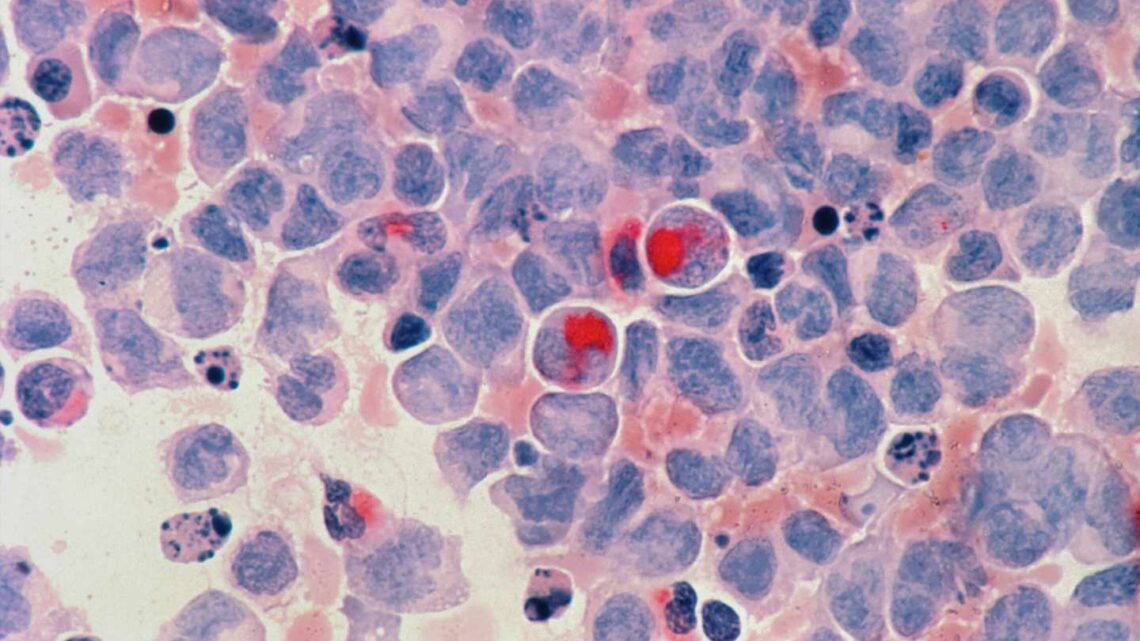 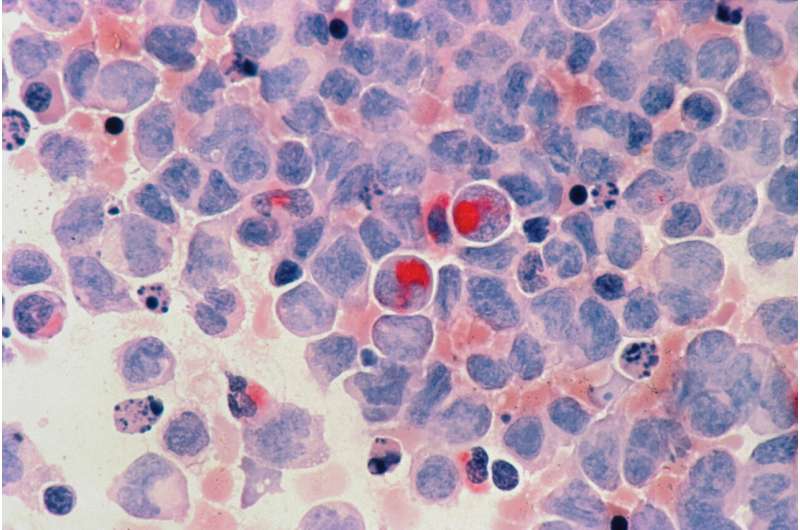 Acute lymphoblastic leukemia (ALL) is the most common cancer affecting children. The T-ALL form of leukemia that emerges from early T lineage cells has a poorer prognosis than B-lineage ALL. The prognosis for relapsed T-ALL is very poor and new therapies are sorely needed. A joint study by Tampere University’s Faculty of Medicine and Health Technology in Finland, the Massachusetts General Research Institute, and the Harvard Stem Cell Institute discovered a new combination of drugs that is effective against T-ALL.

The finding is based on a previous discovery made by the Tampere University research group where the general tyrosine kinase inhibitor dasatinib was found to be effective in approximately one third of the tested patient samples.

In the treatment of leukemia, tofranil plus the efficacy of a single drug is usually lost quickly, so the new study searched for drug combinations that would have an enhanced synergistic effect with dasatinib. This was the case with temsirolimus, a drug that inhibits a parallel signaling pathway. The combination of the two drugs was more effective in eradicating leukemia cells in zebrafish and human disease than using a single drug.

“During this study, we developed a new drug screening method for the rapid assessment of drug responses in zebrafish leukemia samples. In this screen, an effective drug combination was found, which was later confirmed by several cell line models, patient samples and human leukemias grown in mice,” says Ph.D. Saara Laukkanen, the first author of the study.

“This has been a long project, taking four to five years, and as a result, we now understand the mechanism of action of these drugs at molecular level in T-ALL,” Laukkanen adds.

During the project, she spent six months as Visiting Researcher in the Department of Pathology at Massachusetts General Hospital in Boston with Professor David Langenau’s research group, with whom the project was carried out. She worked extensively with Ph.D. Alexandra Veloso, a research fellow in the Langenau team and co-lead author on the work.

“This is a promising new treatment option for T-acute leukemia. The next step is to take the discovery into clinical practice for patients with relapsed or refractory disease via early phase clinical trials,” says Research Director Olli Lohi, MD, Ph.D., from Tampere University and Tays Hospital’s Cancer Centre.

“The development of precision treatments is slow and requires accurate knowledge of the molecular mechanisms that cause and maintain disease. Here we utilized a specific dependency of T-ALL cells on certain signaling routes that the combination of dasatinib and temsirolimus shuts off,” Lohi says.