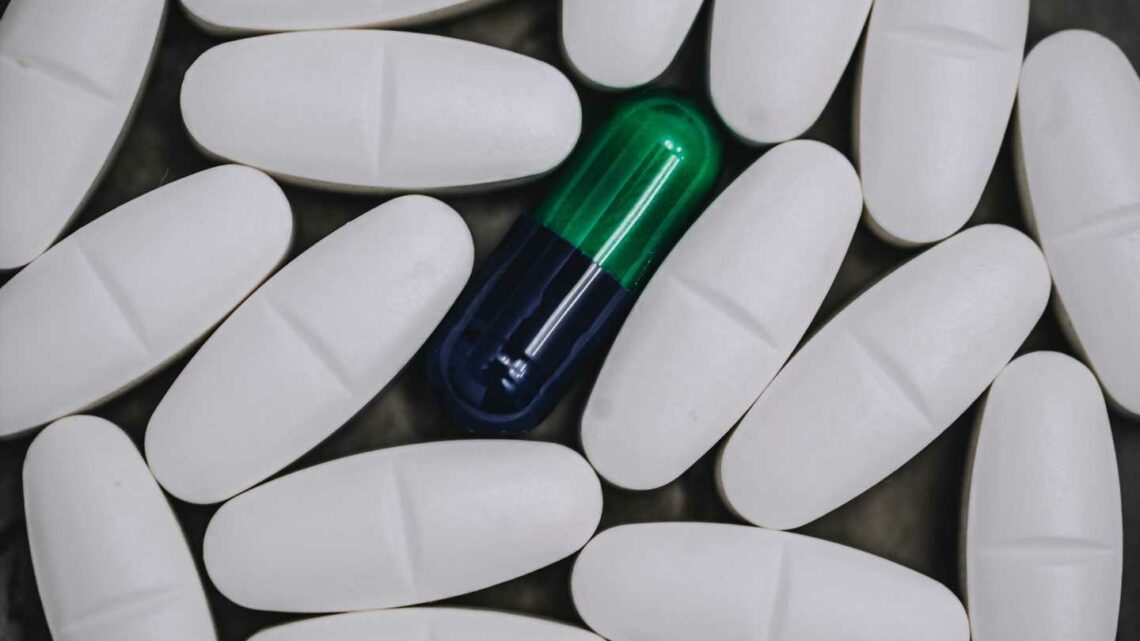 Approximately 6.5 million people are under correctional supervision in the United States on any given day. Justice-involved individuals (people currently or recently in prison or jail, on probation or parole, or arrested) experience higher rates of substance use disorders than the general population. In fact, cephalexin drug family among people with opioid use disorder (OUD), more than half have reported contact with the criminal justice system.

Numerous clinical studies have shown that medications for OUD—specifically, methadone or buprenorphine—lead to superior outcomes for retention in treatment, reduced illicit opioid use, and decreased opioid-related overdose rates and serious acute care compared with treatments that rely on psychosocial interventions alone. However, due to a number of barriers, including access to health insurance, access to medications for OUD for those on parole, formerly incarcerated, or recently arrested remain significantly lower than the general population.

A new study published today in Health Affairs reveals that Medicaid expansion is associated with substantial improvements in access to medications for OUD for individuals referred to substance use treatment by criminal justice agencies. However, the study, led by Utsha Khatri, MD, an emergency medicine physician and a research fellow in the National Clinician Scholars Program and Perelman School of Medicine at the University of Pennsylvania, also reveals that individuals referred for treatment by the criminal justice system were substantially less likely to receive medications for OUD as part of the treatment plan when compared with those referred through all other sources.

“The response to substance use disorders in the United States has historically been criminalization. As a result, many individuals with OUD are involved with the criminal justice system, and this may influence their treatment prospects,” says Khatri. “Any policy or intervention that seeks to mitigate the harms of risky substance use must also consider the impact among populations with criminal justice involvement specifically.”

The study evaluated 10 years of data from the Treatment Episode Data Set-Admissions (TEDS-A), a national survey of substance treatment facility admissions conducted by the Substance Abuse and Mental Health Services Administration (SAMHSA). Researchers reviewed the data for a flag indicating that medications for OUD were part of the treatment plan during the admission.

The data revealed a total of 3,209,691 adults with OUD between 2008 and 2017. Of these, 21% were referred by a criminal justice agency—such as police, probation officers, judges, or prosecutors. It also showed that the proportion of people with OUD receiving medications as a part of their treatment increased substantially between 2008 and 2017 across all referral sources. Overall, though, individuals referred by these agencies were less likely to receive medications for OUD (MOUD) than were those referred by other sources during the study period, although this disparity narrowed slightly after Medicaid expansion: among people with OUD referred by a criminal justice agency, the proportion of people receiving MOUD increased from 6.3% in 2008 to 16.5% in 2017.

“Our study shows that Medicaid expansion is an important tool for expanding access to evidence-based care for people involved in the criminal justice system,” says senior author Tyler Winkelman, MD, MSc, Co-Director of the Health, Homelessness, and Criminal Justice lab at the Hennepin Healthcare Research Institute and a clinician-investigator in the Division of General Internal Medicine at Hennepin Healthcare. “However, Medicaid alone will not entirely close gaps in care between people with and without criminal justice involvement. Additional work is needed to understand key drivers of the persistent disparities we identified.”

Researchers say that there is room for improvement in addressing OUD treatment, both for people with and without criminal justice involvement. There is an abundance of data that consistently shows the use of methadone or buprenorphine is associated with reduced risk for overdose and opioid-related morbidity and mortality when compared with other treatment modalities, such as abstinence-only approaches, or behavioral interventions. However, incarceration-related stigma and preferences of criminal justice agencies might also influence the treatment plans among individuals with criminal justice involvement.