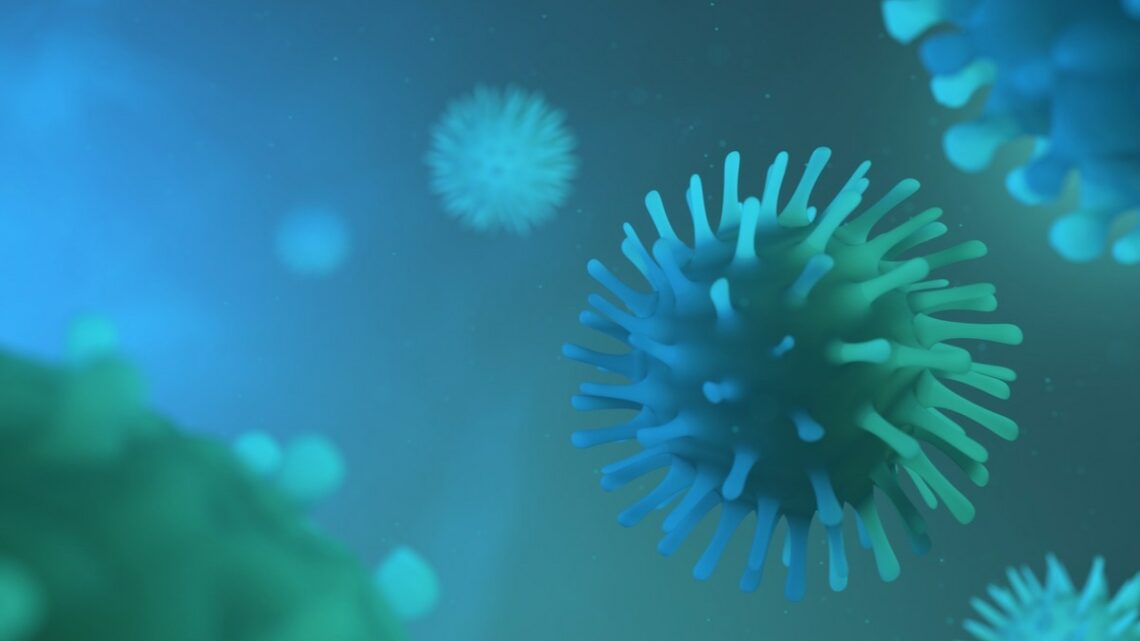 The coronavirus disease 2019 (COVID-19) precipitates neurological symptoms for which the triggering of autoantibody diseases in the host could be a causative factor.

Myelin Oligodendrocyte Glycoprotein-Associated Disorder (MOGAD) – a demyelinating condition of the central nervous system (CNS), could be monophasic or relapsing and is characterized by the presence of antibodies to the myelin oligodendrocyte glycoprotein (MOG).

Reports suggest that severe acute respiratory syndrome coronavirus 2 (SARS-CoV-2) may induce MOGAD, owing to the higher occurrence of SARS-CoV-2 immunoglobulin (Ig)G antibodies in these patients. Another study depicted that anti-MOG positivity was shown by just one among 15 post-COVID-19 patients with acute disseminated encephalomyelitis (ADEM) or acute hemorrhagic leukoencephalitis.

A recent article published in the Annals of Clinical and Translational Neurology reported four cases of MOGAD that commenced after SARS-CoV-2 infection. This paper also reviewed previous case reports with similar associations – emphasizing the role of SARS-CoV-2 in the pathogenesis of MOGAD. All four patients were diagnosed with MOGAD post-COVID-19 in Västra Götaland County.

A 25-year-old lady presented with fever and headache and was detected PCR-positive for SARS-CoV-2. She experienced severe paraparesis, hypesthesia, decreased consciousness, as well as urinary retention for two weeks.

The patient was diagnosed with ADEM; she was started on i.v. methylprednisolone 1 g for 5 days. The diagnostic workup for SARS-CoV-2 and serum IgG aquaporin-4 (AQP4)-antibodies were negative while anti-MOG IgG showed a positive result (1:1000).

The MRI was repeated after two weeks, which exhibited new non-contrast enhancing high signal lesions on T2/fluid-attenuated inversion recovery (FLAIR). These lesions were observed in the corpus callosum, pons, how long does thyroxine medication take to work mesencephalon, and progress of intramedullary lesions in the cervical and thoracic spinal cord, and included contrast enhancement from (thoracic spines) Th6-Th9.

The patient was prescribed a new course of intravenous steroids, which was followed by plasmapheresis sessions for five days. Thereafter, methotrexate and slow tapering of oral prednisolone was given.

After four weeks, the patient elicited a relapse of optic neuritis with edema of the optic disc. MRI showed a new lesion in the cerebellar peduncle. The patient showed complete radiological (MRI) resolution of the cerebral and spinal lesions four months after MOGAD onset after undergoing a new course of high dose i.v. steroids.

The patient has continued on prednisolone 10 mg daily and methotrexate 15 mg weekly. She had a minor lower extremity dysesthesia and bladder dysfunction.

A 20-year-old man was PCR positive for SARS-CoV-2 with minor respiratory symptoms. He had a history of personality disorder and substance abuse. The patient presented with a gradual onset of headache, back pain, urinary retention, reduced vision, photo-and phonophobia, severe paraparesis, and hemianesthesia, eight weeks post-infection.

The patient was negative for infectious or rheumatological findings. He was prescribed plasmapheresis (five consecutive days), followed by i.v. methylprednisolone 1 g/day for 3 days. Thereafter, the patient commenced on oral prednisolone tapered to 10 mg/day and 15 mg methotrexate weekly. Six months of therapy led to improvements and he had only moderate residual paraparesis.

A 29-year-old man presented with bilateral visual impairment and frontal headache. He had been diagnosed with COVID-19 – 15 days prior. No other relevant medical or drug history was evident.

He was diagnosed with papillitis due to optic neuritis; OCT revealed bilateral optic disc edema. A thorough neurological examination did not elicit any deficit; the MRI brain was normal. Lumbar puncture depicted normal opening pressure, CSF white blood cells, and protein levels, while the oligoclonal IgG bands were negative.

The serum AQP4-antibodies were negative and anti-MOG IgG was positive (1:100 titer). One month post-therapy, the patient’s vision normalized. Follow-up after six weeks rendered an anti-MOG serum titer of 1:10 which became negative four months after the optic neuritis diagnosis.

A 60-year-old Chinese woman had COVID-19 symptoms of fever, cold, dyspnea, and myalgia. She was PCR positive for SARS-CoV-2. She was admitted to the intensive care unit (ICU) due to respiratory insufficiency and was put on oxygen; the patient was also administered oral betamethasone and rivaroxaban. After improvements in her symptoms, the patient was discharged.

Fifty-four days after the onset of COVID-19 symptoms the lady complained of right-sided eye pain and was diagnosed with unilateral optic neuritis with papillitis. On examination, she had reduced visual acuity – 20/100.

MRI displayed edema and contrast enhancement in the right optic nerve without a significant pathology in the cerebral parenchyma or the spinal cord. The CSF cell count, albumin, and neurofilament light chain (NfL) were normal with no oligoclonal IgG bands.

The patient was given methylprednisolone 1 g/day for 3 days and then, slow tapering prednisolone. Serology testing disclosed a negative anti-AQP4 and positive MOG-antibodies (1:1000 titer).

This paper reported four MOGAD diagnoses shortly after contracting COVID-19. The evidence was consistent with the post-infectious immune-mediated reaction associated with SARS-CoV-2 infection. The mean latency period after COVID-19 onset to MOGAD manifestation was 33 days––with a range of 14-56 days. A similar latency of 10-42 days was observed in patients with SARS-CoV-2 infection who presented with acute transverse myelitis as a post-infectious immune-mediated reaction.

To conclude, MOGAD onset was closely associated with prior COVID-19 and SARS-CoV-2 infection, and this was implicated in the higher MOGAD incidence in Västra Götaland County during the pandemic.

I am a medical content writer and editor. My interests lie in public health awareness and medical communication. I have worked as a clinical dentist and as a consultant research writer in an Indian medical publishing house. It is my constant endeavor is to update knowledge on newer treatment modalities relating to various medical fields. I have also aided in proofreading and publication of manuscripts in accredited medical journals. I like to sketch, read and listen to music in my leisure time.