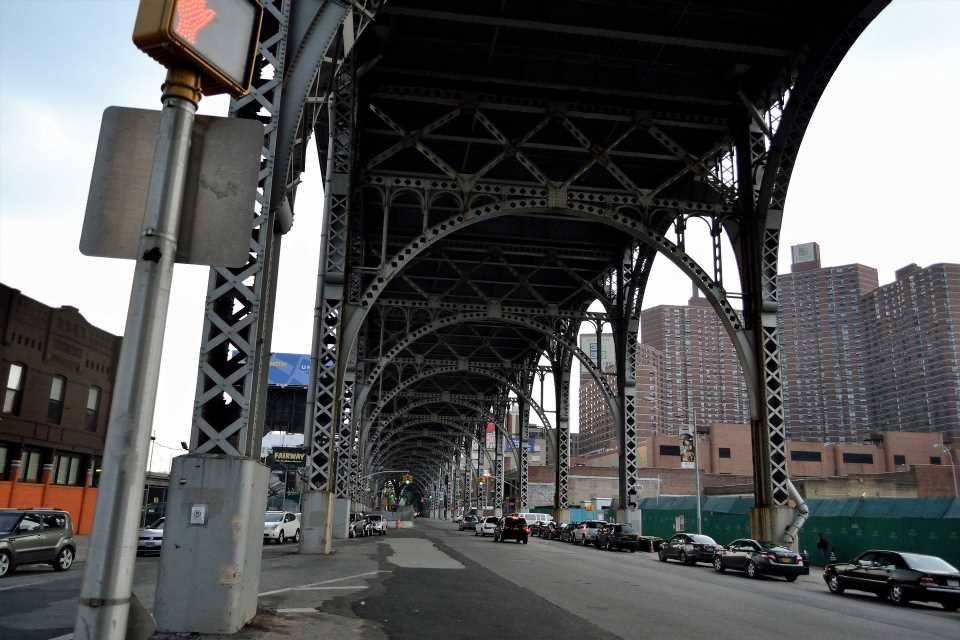 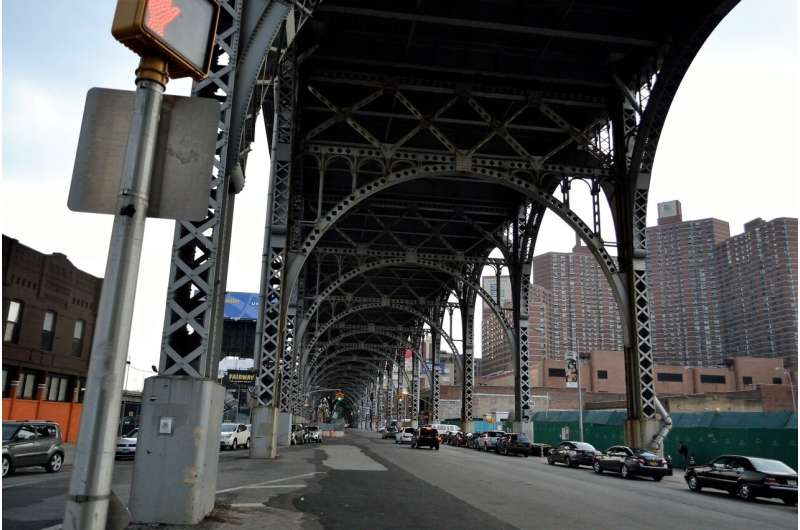 Traumatic injuries—such as physical injuries resulting from a car accident, fall, rash with clomid gunshot or stabbing—are one of the most common causes of impairment and disability worldwide. A team of investigators led by Juan P. Herrera-Escobar, MD, MPH, of the Brigham’s Center for Surgery and Public Health, has found that living in an area with higher social vulnerability is strongly associated with worse mental and physical health outcomes after a traumatic injury.

Areas with high social vulnerability are those with higher poverty and unemployment rates, lower income, higher proportion of racial/ethnic minority groups and people with limited English-speaking ability, more households without vehicles, and crowded housing, among other factors. The team leveraged data from the Centers for Disease Control and Prevention’s (CDC’s) Social Vulnerability Index (SVI), a data-driven tool used to inform decision about COVID-19 vaccine allocation.

“These findings suggest that community-level social factors play a significant role in recovery after injury,” said Herrera-Escobar. “The CDC’s SVI could serve in trauma as a branch point in determining referral to a standard set of post-discharge support services and interventions, such as mental health services, assistance with return to work, and rehabilitation services such as physical therapy, occupational therapy.”