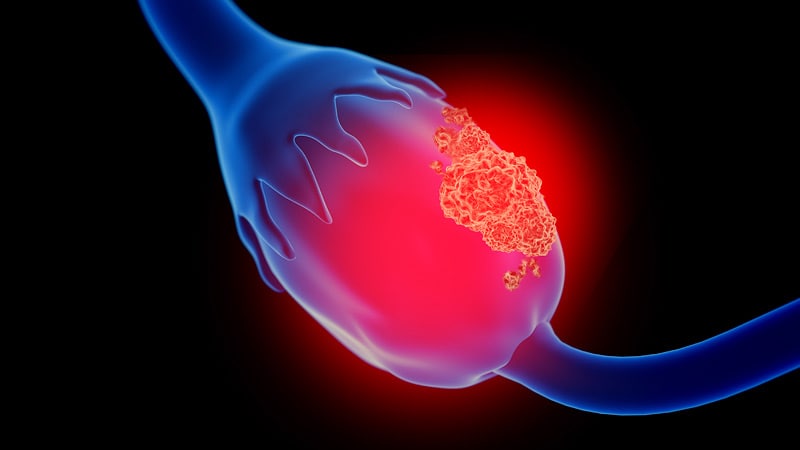 The study covered in this summary was published on researchsquare.com as a preprint and has not yet been peer reviewed.

This is a summary of a preprint research study, “Optimal Time Interval Between Neoadjuvant Platinum-based Chemotherapy and Interval Debulking Surgery in High-grade Serous Ovarian Cancer,” led by Angeliki Andrikopoulou of the National and Kapodistrian University of Athens, Greece, provided to you by Medscape. The study has not been peer reviewed. The full text can be found at researchsquare.com.

M. Alexander Otto is a physician assistant with a master’s degree in medical science and a journalism degree from Newhouse. He is an award-winning medical journalist who has worked for several major news outlets before joining Medscape and also an MIT Knight Science Journalism fellow. Email: [email protected]