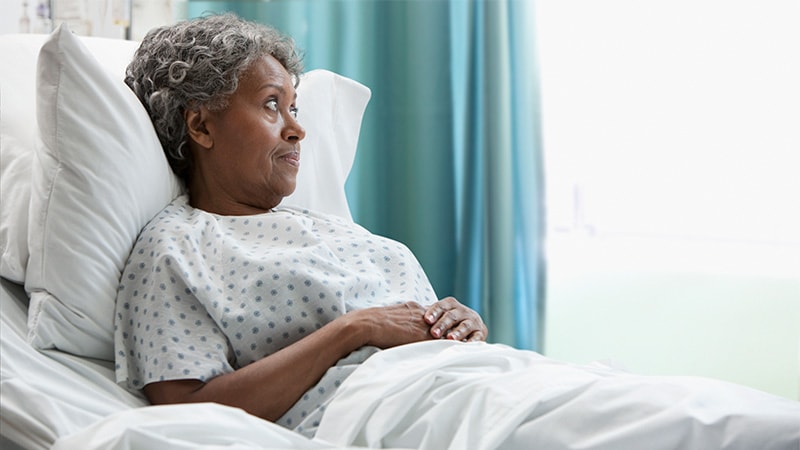 “Acquiring health insurance through Medicaid does not guarantee access to the multitude of health services required for contemporary cancer care,” say researchers who conducted a new “secret shopper” study.

Investigators posed as people with Medicaid insurance seeking a new patient appointment for treatment of one of four common types of cancer: breast, colorectal, losing weight after coming off celexa kidney, and melanoma.

They targeted 1 in 3 randomly selected Commission on Cancer–accredited facilities across the United States, creating a nationally representative sample of 334 facilities.

However, only two thirds of these facilities (67.7%) accepted Medicaid for all four cancer types and were characterized as high access, the investigators report.

Hospital-level acceptance of Medicaid was highest for breast cancer (95% of facilities accepted Medicaid) and lowest for melanoma (80%).

The team, led by Michael Leapman, MD, at Yale University School of Medicine, found disparities in access to cancer care both within and across hospitals.

“We found that access was associated with facility-level factors, including facility type, facility ownership, integrated salary model, and effectiveness of care,” the authors state.

“Given that patients with Medicaid may be preferentially denied access, future studies should account for potential sources of bias contributed by insurance status,” they suggest.

The study was published online July 15 in JAMA Network Open.

“These findings are consistent with previous studies on access to care for people with Medicaid and highlight opportunities for improving equity in access to high-quality cancer treatment,” comment the authors of an accompanying editorial.

However, the findings need to be understood in the context of Medicaid — the US’s largest public health insurance program, which provides care for more than 1 in 5 US residents, of whom a disproportionate number are Black, Hispanic, low-income, and disabled.

“Twelve states have failed to expand Medicaid eligibility: Alabama, Florida, Georgia, Kansas, Mississippi, North Carolina, North Dakota, South Carolina, South Dakota, Tennessee, Texas, and Wisconsin…. The reason for the lack of expansion in these states is largely motivated by politics rather than the desire for equity in health care access,” they point out.

In addition, Medicaid typically reimburses clinicians less than Medicare, which contributes to lower physician participation, especially among specialists. A previous study found that a patient with Medicare was 3.3 times less likely than a patient with private health insurance to get an appointment with a specialist.

Medicaid is also stigmatized on the basis of coverage for patients who are disproportionally poor and minoritized. Another previous secret shopper study found that Black patients were less likely to be told that the practice was accepting new patients, they note.

“Given our history of racialized health care politics, what can be done to improve access to cancer treatment for people insured through Medicaid?” the editorialists ask.

They agree with the study authors that improving Medicaid reimbursement and adopting integrated salary models and new payment models could improve access to cancer care for people insured through Medicaid.

“An obvious solution is a single-payer model in which reimbursement is the same for all people,” they write, but passage of such a model appears highly unlikely, given the current political climate in the US.

Rather, the Centers for Medicare & Medicaid Services should at least consider requiring facilities to make their policies regarding Medicaid public and take steps to incentivize the acceptance of Medicaid insurance, they suggest.

Leapman and Fiscella report no conflicts of interest.