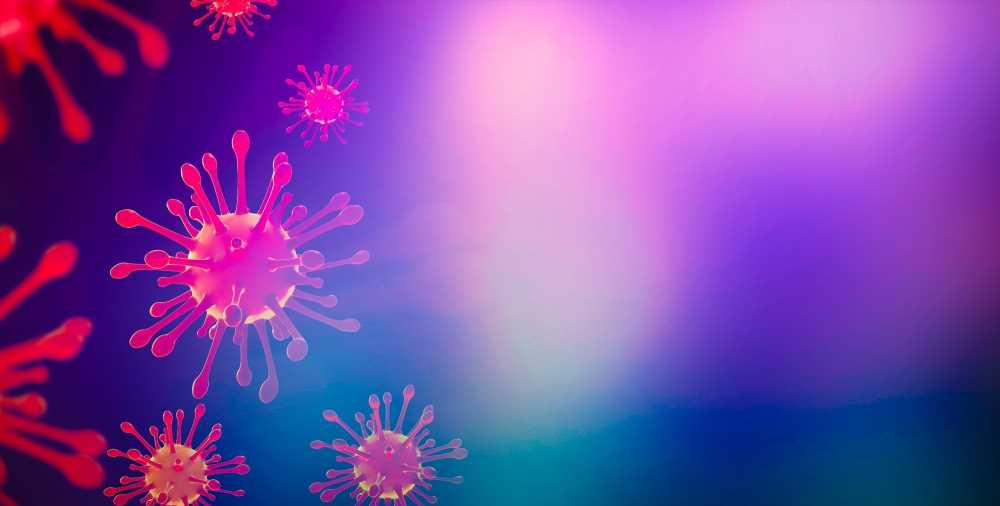 In a recent study posted to the medRxiv* preprint server, researchers described the second update on the study of human genetic architecture concerning the effect of coronavirus disease 2019 (COVID-19).

Globally, a total of 651.9 million confirmed cases of COVID-19, including 6.6 million deaths, have been reported. Studies have investigated the various aspects of severe acute respiratory syndrome coronavirus 2 (SARS-CoV-2) infection and its impact on the human body to combat the morbidity caused by COVID-19. Understanding the function of host genetic factors involved in COVID-19 susceptibility and severity is essential to reveal the underlying mechanisms that can affect adverse disease outcomes and facilitate novel drug development.

In the present study, researchers presented the second update of the genome-wide association study (GWAS) related to SARS-CoV-2 infection susceptibility and severity derived from the COVID-19 Host Genetic Initiative (HGI).

The team performed the meta-analysis of three phenotypes noted in over 82 studies obtained from 35 countries, encephalitis and bactrim which included 36 studies having non-European ancestry. The three phenotypes included critical illness, hospitalization, and SARS-CoV-2 infection. Most of these studies were obtained before the widespread availability of the SARS-CoV-2 vaccines. The team compared the effect size and the statistical significance between prior and current analyses.

Two-class Bayesian models were employed for categorizing loci as having a higher likelihood of being involved in either infection severity or susceptibility. Furthermore, the team mapped the candidate causal genes onto biological pathways and performed a phenome-wide association assessment.

The study results found 21, 40, and 30 loci corresponding to SARS-CoV-2 infection, hospitalization, and critical illness, respectively. Almost 51 significant loci across the genome were noted for the three phenotypes, adding 28 noteworthy loci to the previously identified 23 loci from the COVID-19 HGI. After the number of phenotypes assessed was adjusted, 46 loci remained significant.

The Bayesian model showed that 366 loci were significantly more likely to influence disease severity and hospitalization; nine loci could affect susceptibility to COVID-19, while six loci could not be categorized. The team noted that the 1q22 locus had remarkable heterogeneity in effect size across ancestries, while the previously noted heterogenous locus FOXP4 displayed a similar significance level to that detected previously.

Phenome-wide association analysis showed that 15 of the total 51 loci identified could be associated with three important pathways that are involved in COVID-19 severity and susceptibility, namely (1) viral entry, (2) defense against viral entry in airway mucus, and (3) type 1 interferon (IFN) response. Additionally, the analysis detected nine loci associated with maintaining healthy lung tissue. Of these, five loci included candidate causal genes related to the viral entry pathway, including angiotensin-converting enzyme-2 (ACE-2), ABO, and transmembrane serine proteinase 2 (TMPRSS2). This supported the association between COVID-19 susceptibility and ABO blood groups because of the interaction of anti-B and anti-A antibodies with the SARS-CoV-2 spike protein, which interferes with viral entry. Four of the nine detected loci included candidate causal genes associated with viral entry defense within the airway mucus.

The team also found that the 1q22 locus comprised an intergenic lead variant that reduced the risk of SARS-CoV-2 infection and increased MUC1 expression within the esophagus mucosa. Moreover, the 1q22 locus comprised an independent lead variant that reduced the risk for COVID-19-related hospitalization but not SARS-CoV-2 infection, suggesting different potential mechanisms within the locus. Furthermore, six loci included candidate causal genes associated with the type 1 interferon pathway. A lead variant of IFN-α-10 (IFNA10) in the IFN-α gene cluster increased the risk for SARS-CoV-2-associated critical illness. Additionally, on the genes that facilitated signaling downstream of IFN-α receptor (IFNAR), the team identified a lead variant that protected against hospitalization and critical illness.

The study findings showed that the second update of the GWAS enhanced the current understanding of host genetics involved in COVID-19 severity and susceptibility by detecting additional 28 loci. This improved number of loci facilitates the mapping of genes to corresponding pathways involved in SARS-CoV-2 entry, defense in airway mucus, and the response of the immune system. The researchers believe that further study is required to assess how COVID-19 severity and susceptibility loci mapped to distinct pathways provide information related to the impact of COVID-19 on human genetic architecture.

Bhavana Kunkalikar is a medical writer based in Goa, India. Her academic background is in Pharmaceutical sciences and she holds a Bachelor's degree in Pharmacy. Her educational background allowed her to foster an interest in anatomical and physiological sciences. Her college project work based on ‘The manifestations and causes of sickle cell anemia’ formed the stepping stone to a life-long fascination with human pathophysiology.

Related posts:
Upgraded to a Hyundai Alcazar from a Honda WR-V: The good, bad & ugly
Ford Had More Recalls In US Than Any Other Automaker In 2022
Best News