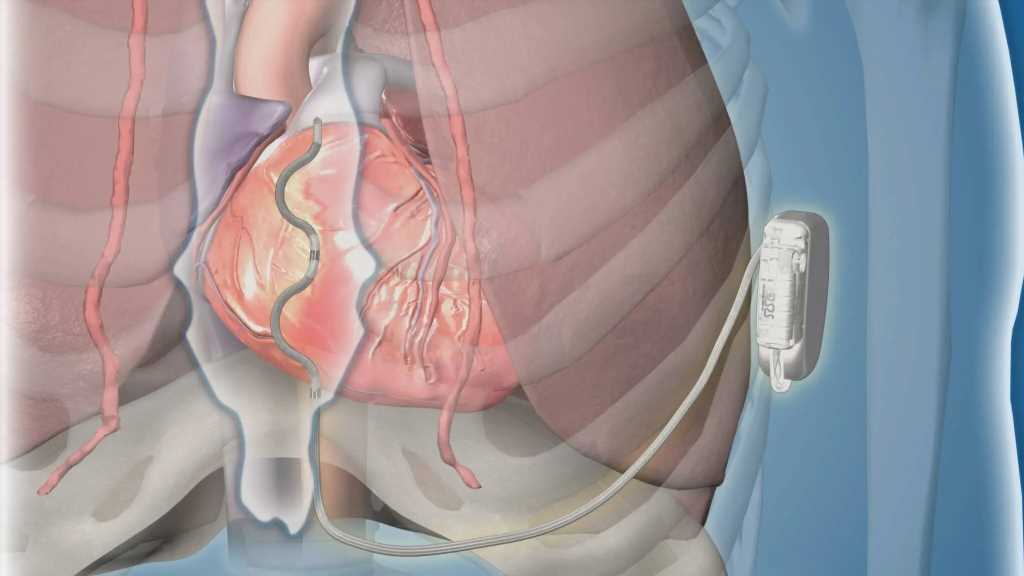 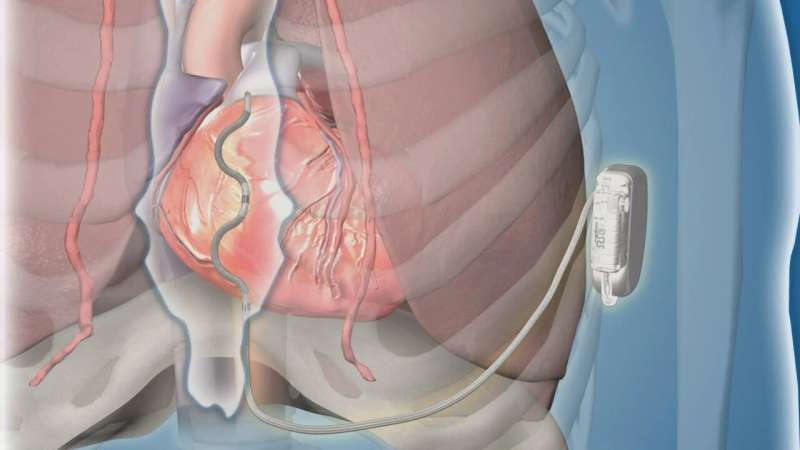 A new type of extravascular implantable cardioverter-defibrillator (ICD) using a lead (thin wire) placed behind the sternum met safety and effectiveness goals for participants in a premarket global clinical study. The device effectively terminated acute and chronic life-threatening ventricular arrhythmias. The findings were presented during a late-breaking session at the European Society of Cardiology Congress and were simultaneously published in The New England Journal of Medicine.

Arrhythmias such as ventricular fibrillation and ventricular tachycardia happen in the lower heart chambers, or ventricles. They are dangerous because they interfere with the normal coordinated filling and pumping of blood through the heart. These arrhythmias can cause collapse and death if not rapidly treated. The ability of ICDs to accurately detect and terminate ventricular arrhythmias in high-risk patients saves lives.

For study participants, the lead of the extravascular ICD was inserted under the sternum, does zantac help baby sleep compared to transvenous ICD leads that are inserted through the veins into the heart, or subcutaneous ICDs that have a lead placed beneath the skin above the sternum. Patients with prior open-heart surgery, or who required pacing for a slow heart rate or had a pacemaker, were not candidates for this study.

This study is encouraging. By placing the lead in this new position behind the sternum, the uncommon but serious risks associated with transvenous ICDs, such as lung collapse, damage to heart valves and heart perforation, can be avoided. Limitations of the subcutaneous ICD are also overcome. Since the lead is behind the sternum and close to the heart, pacing can be delivered, and defibrillation requires less energy with a longer battery life than with the subcutaneous ICD, says Paul Friedman, M.D., a cardiac electrophysiologist, and principal global investigator and first author of the study. Dr. Friedman chairs the Department of Cardiology at Mayo Clinic in Rochester.

“The new extravascular ICD delivered anti-tachycardia pacing—rapid pacing—to painlessly terminate 70% of ventricular tachycardia episodes for which it was applied, (which is) at least as good as transvenous ICDs and not available in the subcutaneous ICD,” says Dr. Friedman. “The extravascular ICD was also able to provide backup pacing to prevent pauses and was able to effectively defibrillate using a device half the size of the subcutaneous ICD.”

Researchers from 17 countries participated in the study. Of the 316 patient participants with an attempted implant, 299 were discharged with a working extravascular ICD system. The defibrillation success rate was 98.7%. At six months, 92.6% of participants had no major system or procedure-related complications.

“It is important to note that electrophysiologists do not routinely place device leads behind the sternum. However, we found that with a robust training program, we could safely do so in the electrophysiology lab. Initial implantations at each site included a cardiologist and a cardiac surgeon. The average procedure time was 74 minutes, similar to that of the early subcutaneous ICD experience,” says Yong-Mei Cha, M.D., director of the Implantable Device Lab at Mayo Clinic and site principal investigator of the study.