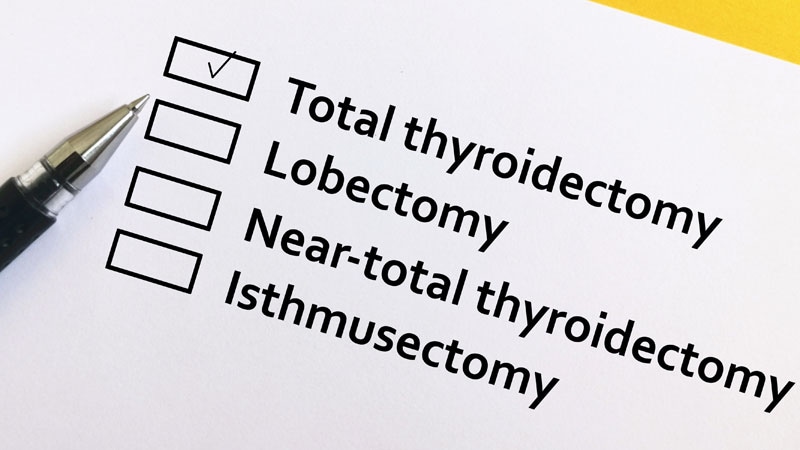 The study covered in this summary was published on Research Square as a preprint and has not yet been peer reviewed.