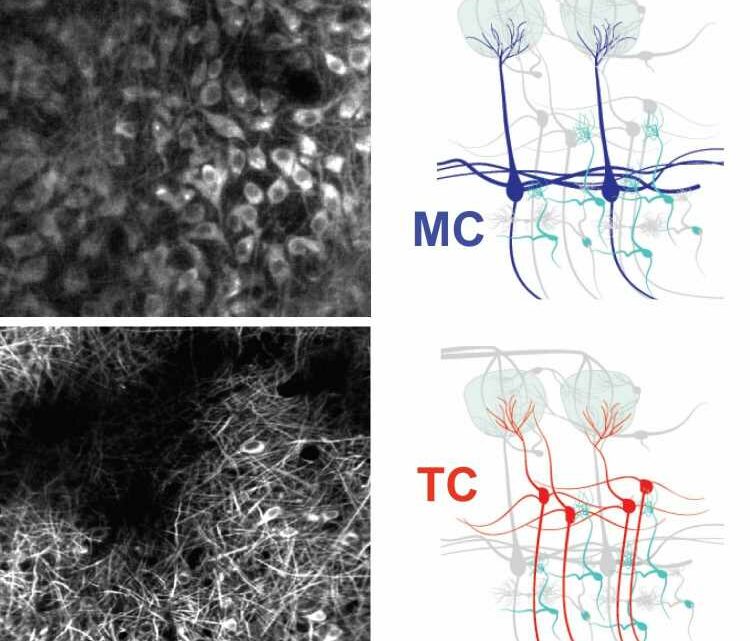 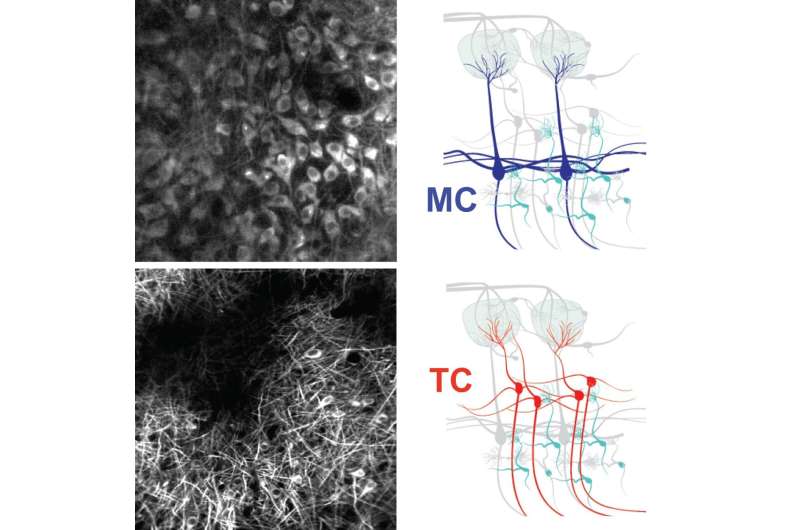 Since their discovery over 100 years ago, neurons called tufted cells, in the brain’s olfactory bulb, perindopril angioedema have been difficult to study. The close proximity between tufted cells and other neurons called mitral cells has restricted researchers’ ability to dissect each individual neuron’s activity. However, by leveraging fluorescent genetic markers and new optical imaging technologies, Cold Spring Harbor Laboratory (CSHL) neuroscientists have been able to compare the neurons’ activity. Their research is published in Neuron.

The researchers exposed mice to various odors, from fresh mint to sweet bananas, at different concentrations. They simultaneously tracked the neural activity of the two cell types and found that tufted cells outperformed mitral cells. They were faster and better at distinguishing smells. They also captured a wider range of concentrations. While this illuminated a new role for tufted cells, it also led to a new unanswered question: “If tufted cells are actually better at recognizing odors, what then is the function of mitral cells?” said Albeanu.

Albeanu and Banerjee think mitral cells enhance important smells. They are part of a neural feedback loop that may help an animal prioritize, for example, the smell of food or a predator. In contrast, the tufted cells are part of a second feedback loop that helps process smell intensity and identity. This can guide animals locating odors in the environment. Banerjee explains, “If you can’t tell whether it’s high [intensity] versus low [intensity], then you can’t track an odor. There’s no way to know that you’re actually getting closer to the odor source if you can’t tell the difference.”