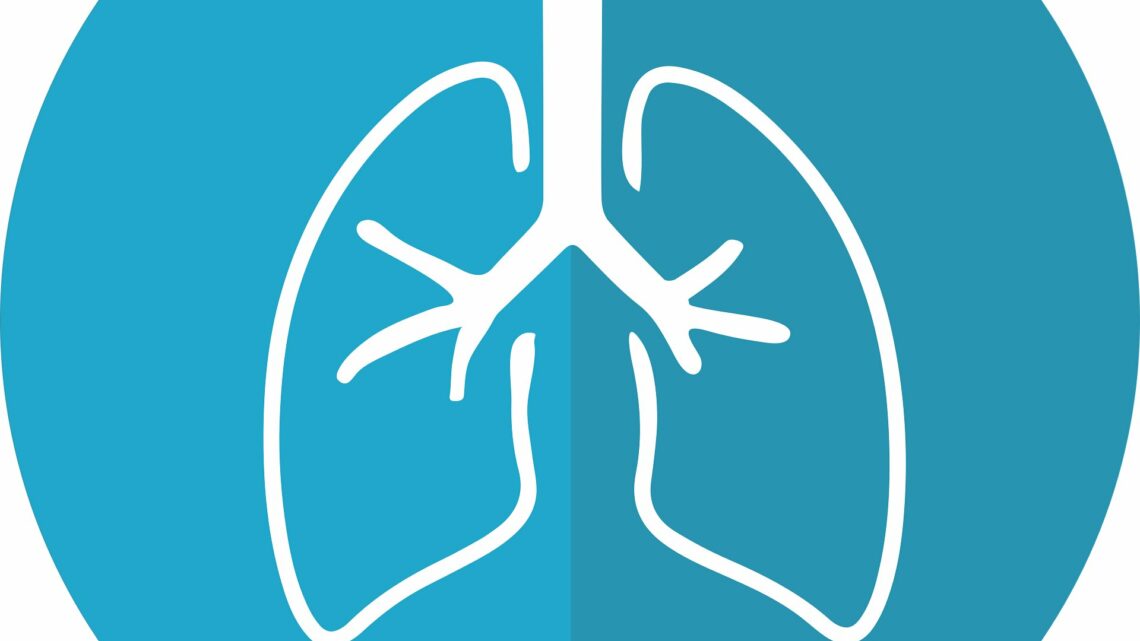 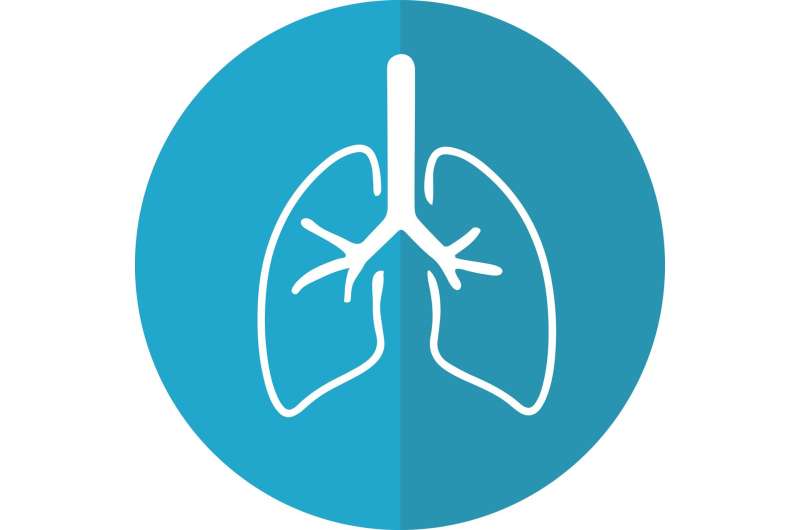 A new diagnostic method could help identify one of the deadliest types of interstitial lung disease (ILD) sooner, allowing for faster treatment and improved patient outcomes.

Idiopathic pulmonary fibrosis (IPF) is one of the most serious and common types of ILD, occurring most often in patients 60 and older with an average survival time of three to five years. At any given time roughly 300 patients are being treated for IPF in London, Ontario. Globally, it is the number one reason for lung transplants.

“We developed a method that is actually quite inexpensive to increase the diagnostic accuracy of the biopsy and help to avoid unclassifiable cases. The method has a prognostic value, so it helps predict survival of these patients at the time of biopsy,” says Dr. Mura, who is also an Associate Professor of Medicine at Western University.

Patients with high expression of p16 were shown to experience worse outcomes than others with ILD, indicating that it is essential for these patients to start necessary treatment without delay. The protein is already widely used in ovarian cancer diagnosis. Now additional ongoing studies will help reinforce the value of the test for IPF diagnosis.

“We have no tests that we can apply to the (lung) biopsy other than the pathologist looking at it and saying ‘OK, this biopsy shows this pattern,'” Dr. Mura says. “There were absolutely zero additional biomarker tests to reinforce, validate or support the diagnosis. So, this will be the first time that we implement such test biomarkers in clinical practice.”