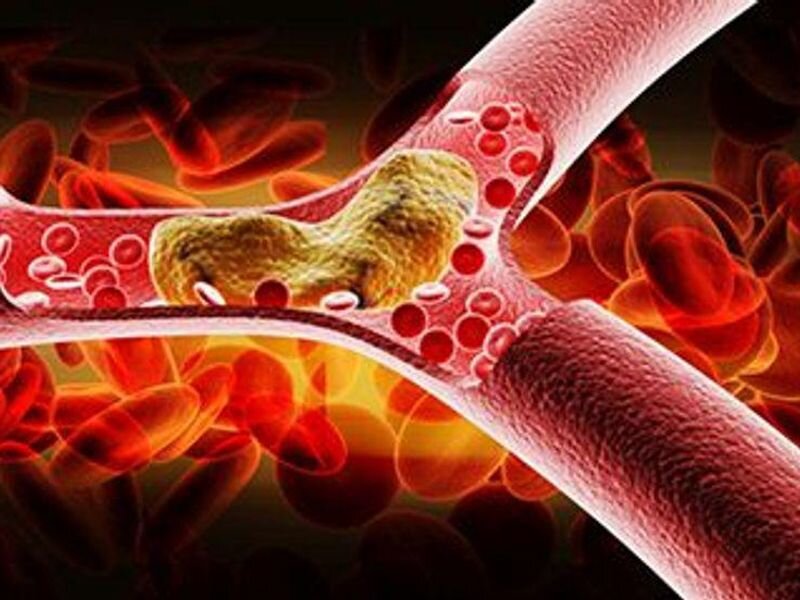 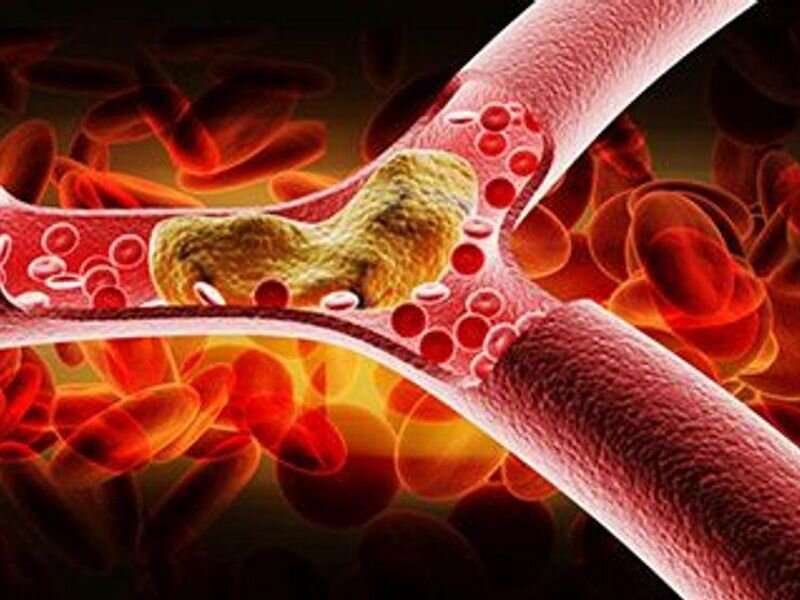 Outcomes do not differ significantly for patients with stroke from basilar-artery occlusion receiving endovascular therapy or standard medical care, according to a study published in the May 20 issue of the New England Journal of Medicine.

Lucianne C.M. Langezaal, nexium 10 mg granule gastrorezistente M.D., from the Erasmus University Medical Center in Rotterdam, Netherlands, and colleagues randomly assigned 300 patients within six hours after estimated time of onset of stroke due to basilar-artery occlusion to receive endovascular therapy or standard medical care in a 1:1 ratio (154 and 146 patients, respectively).

“In patients with basilar-artery occlusion, endovascular therapy and medical therapy were not significantly different with respect to a favorable functional outcome, but the results of our trial could not exclude a benefit of endovascular intervention,” the authors write.