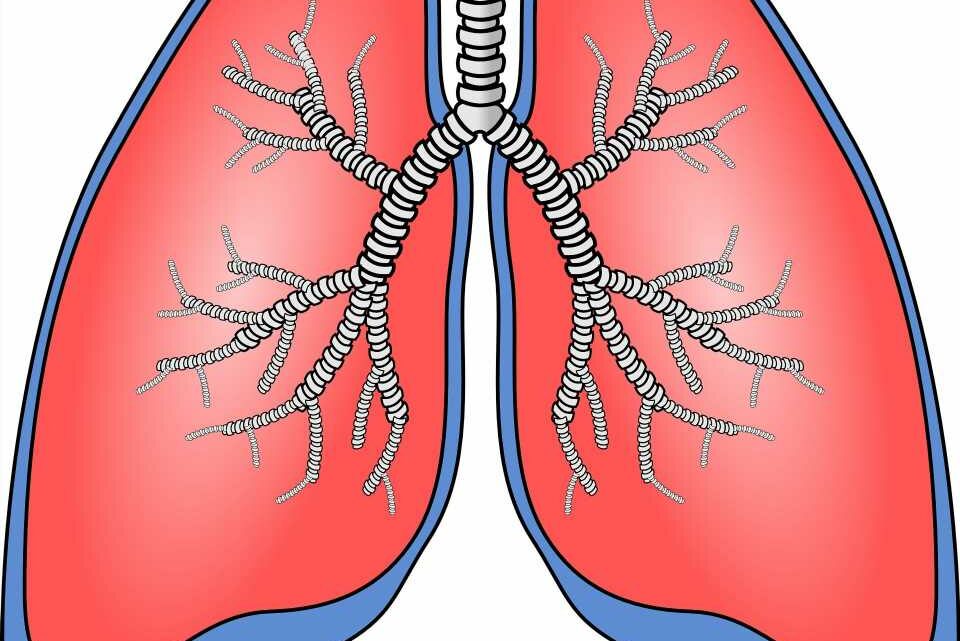 In the last decade, timely and efficient diagnoses of idiopathic pulmonary fibrosis (IPF), a lethal disease that causes scarring of the lung tissue and affects the ability to breathe and be active, has become recognized as a major health challenge. Though not well-known, the disease now has a greater worldwide presence than all but the seven most common cancers.

Diagnosis of IPF currently requires multiple steps, takes several years, and involves specialized and expensive tests. The longer it takes to diagnose the disease, the more it progresses and the harder it becomes to treat it. On average, patients with IPF live between two to five years from diagnosis.

A team of researchers from the University of Chicago, buy generic lipitor without prescription i Mayo Clinic, Weill Cornell Medicine, New York-Presbyterian and Brigham and Women’s Hospital aims to improve early detection of IPF through a new screening tool that can be universally administered in primary care settings. Called the Zero-burden Co-Morbidity Risk Score for IPF (ZCoR-IPF), the tool uses an algorithm to scan existing patient records for signatures of the disease and alert primary care physicians to its possible presence. Physicians could then refer their patient for specialized testing to confirm if they have the disease.

“Traditionally, diagnosis of IPF requires a multidisciplinary approach with pulmonary clinicians, radiologists, and laboratory and pathology specialists,” said Andrew Limper, professor of medicine and chair of the Division of Pulmonary and Critical Care Medicine at Mayo Clinic and an author of the study. “It is important to identify patients at an early stage so that they can be referred to pulmonologists and their colleagues as soon as possible to provide a correct diagnosis and access to advanced care and therapy.”

Several factors make early detection of IPF difficult. The term “idiopathic” means that we do not currently understand what causes the disease, a major obstacle to identifying it at its beginning stages. IPF also shares symptoms with more well-known pulmonary diseases such as COPD and asthma or may exist in conjunction with them, leading to misdiagnoses or late diagnoses. IPF also has non-specific presentation, meaning not everyone with the disease has the same issues or shows the same symptoms.

The team took these factors into consideration, as well as the time constraint faced by primary care physicians, when developing the screening tool. Their algorithm requires no additional laboratory tests or the need to recognize early symptoms.

“We know that time per patient is a major challenge in the primary care setting,” said Ishanu Chattopadhyay, an assistant professor of medicine at the University of Chicago and an author of the study. “Even if a test takes five minutes, it can become difficult to do, and it may not appear necessary if a patient isn’t showing any signs of a pulmonary issue. This tool takes literally zero additional minutes and can recognize features of the disease before symptoms manifest. As soon as someone schedules a visit with their primary care physician, the program can run the screening tool and get the results before the patient even walks into the clinic.”

This approach differs from previous screening tests available for the disease.

“Our group and others have done a significant amount of work in specific populations to develop screening algorithms for the early detection of this disease,” said Gary “Matt” Hunninghake, director of the Interstitial Lung Disease Program at Brigham and Women’s Hospital and an author of the study. “This work is novel in that information already captured in the medical record is used to identify patients in the system who may be at a higher risk.”

Early detection plays a pivotal role in the effective treatment of IPF. While drugs exist to treat it, patients continue to get worse over time. The only known cure for the disease is a lung transplant.

“Currently, the diagnosis of IPF is delayed approximately three years from the onset of symptoms,” said Limper. “This new screening tool will help identify patients at an earlier stage of the disease so they can receive FDA approved treatments as well as be eligible for clinical trial therapies for this progressive disease.”

The algorithm behind the screening tool works by tabulating various data points in a patient’s existing medical records, such as any diagnoses from past medical encounters and medications prescribed and uses a probabilistic framework to determine the likelihood that the individual could develop the disease. Beyond the simple presence or absence of known risk factors, the program identifies patterns in the reported events that regulate the risk of IPF.

The team trained the algorithm on the national insurance claims database and validated it using two additional databases. In all, the program examined the records of nearly 3 million patients, with more than 54,000 positive cases.

The researchers looked into the ability of the algorithm to predict the disease one year earlier than known diagnosis, up to four years before a clinical diagnosis. Results were encouraging. The scanning tool had an 88 percent accuracy rate for scanning one year before conventional diagnosis and 85 percent for four years.

“When you work with electronic health record data, one of the first pushbacks you often hear is, ‘How accurate is it?’,” said Chattopadhyay. “So, we were very pleased with our results. It seems to be a very accurate screening test.”

Next, the team would like to see the screening tool implemented in primary care centers to test it in real-world settings.

“It would be helpful to conduct a prospective study where this algorithm could be tested to determine how effective it is in detecting patients likely to have IPF, and the willingness of the patients and medical providers to consider further follow-up and interventions based on these results,” said Hunninghake.

If adopted, the tool could have a significant impact on patients with IPF.

“This approach is a paradigm shift in the screening for IPF,” said Martinez. “The future will leverage this methodology to define patients with broader, progressive, fibrosing disorders where effective therapeutic approaches are available.”

It could also lead to additional algorithms to scan for other complex diseases.

“We would like to look at a series of disorders to see if this approach could work for them, too,” said Chattopadhyay. “If we could screen for these diseases by using existing electronic health records without the need for any new tests, that could have a major impact on health care.”