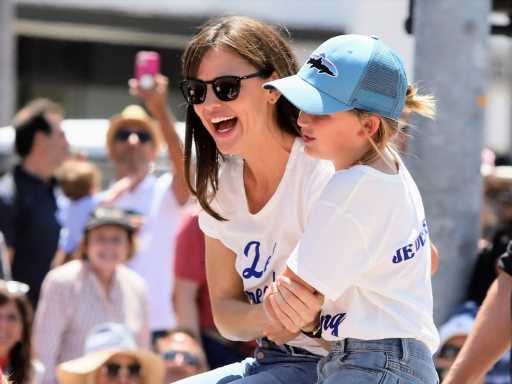 It’s not often that Jennifer Garner makes a public appearance with her 10-year-old son Samuel. So, it was a real treat to see the two of them together at the Pacific Palisades Fourth of July Parade in Los Angeles on Monday. Garner was named Grand Marshal of the parade and the duo sat in the back of a red convertible, wearing matching shirts that read: “Let Freedom Ring.”

Garner was all smiles as she clapped along with the crowd and showed Samuel some affection through hugs and fist bumps. 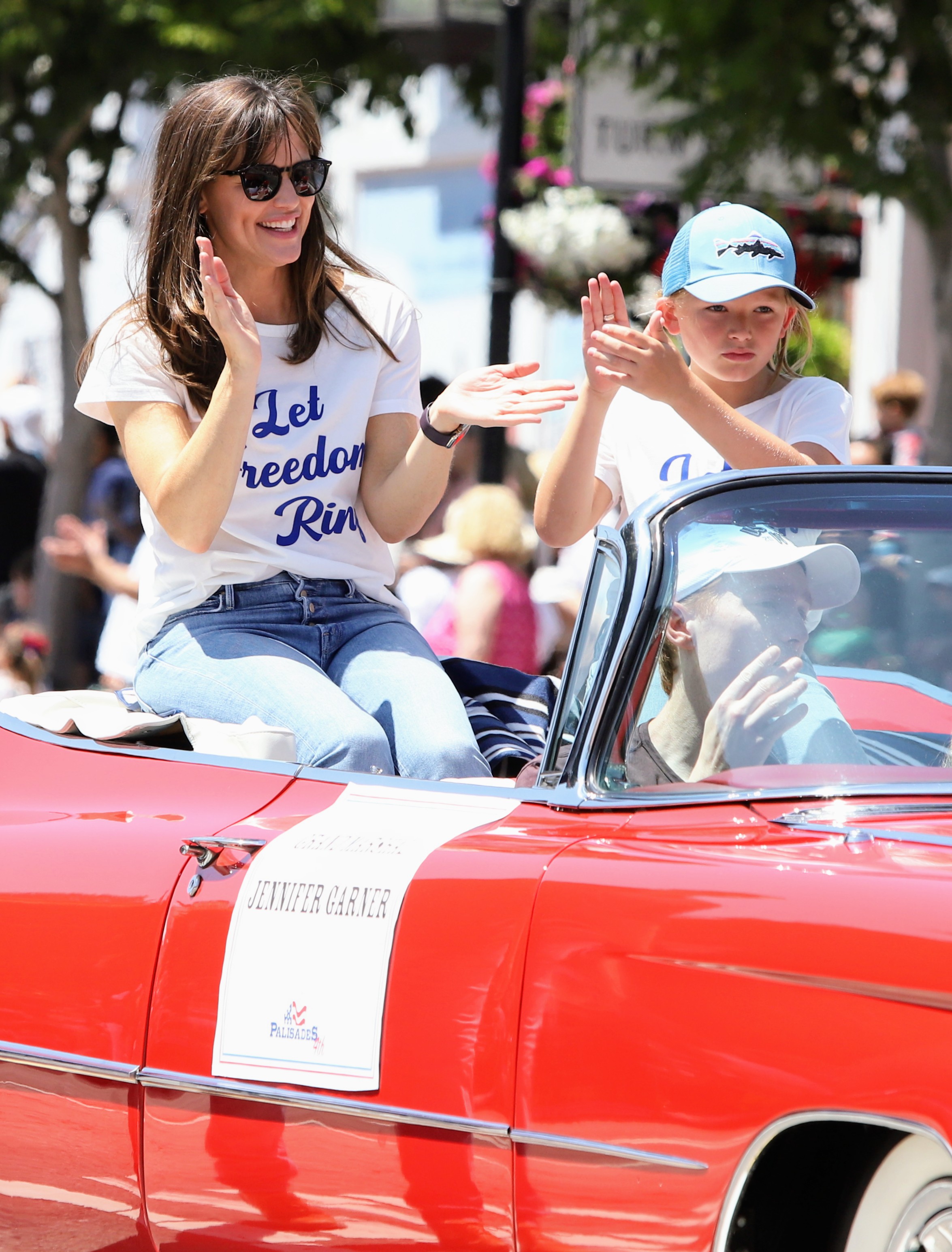 Samuel doesn’t frequently make appearances at public events for a very understandable reason. Garner explained to Dr. Oz back in 2016 that her son doesn’t feel comfortable around paparazzi. “It’s a shame because I have a 4-year-old son and of all my kids, he hates them the most — he hates them,” she said. “And every time he sees the cameras, which is still every day, he says, ‘I don’t like that. There are two things I don’t like, mom. I don’t like cameras, express script mail pharmacy service I don’t like men with cameras, and I don’t like being laughed at. I don’t like if I feel like you’re laughing at me.’”

Garner’s response to her son’s concerns? “I say, ‘I can control not laughing at you’ — although he is so funny — ‘but we have to talk about the fact that they can’t hurt you. They can’t touch you. They’re far away. We can’t make them go away. We just have to live our lives, son, and do the best we can.’” The actress added that Samuel is unfortunately going to have to deal with photographers no matter where they live. “That is just something he’s gonna have to grow up with, because if we move to Timbuktu, some person in Timbuktu’s gonna buy a camera and follow us around,’” she said.

Still, the actress has made moves to help Samuel feel more safe. She testified for — and helped pass! — Senate Bill 606 in 2013, which created stricter penalties for paparazzi who harass children. “They’re beautiful and sweet and innocent, and I don’t want a gang of shouting, arguing, lawbreaking photographers who camp out everywhere we are all day, every day, to continue traumatizing my kids,” she told lawmakers.

These famous moms love wearing matching outfits with their kiddos.