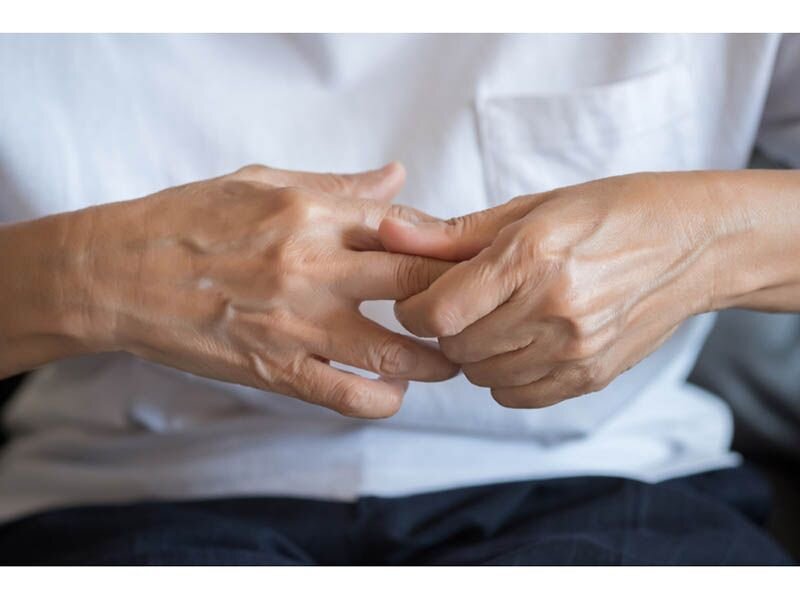 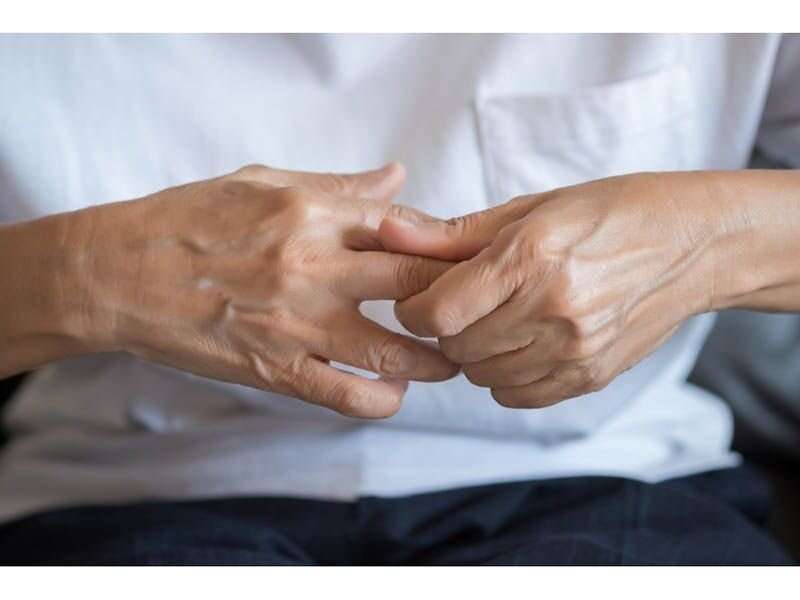 (HealthDay)—Individuals exposed to famine in utero or in early childhood have an increased likelihood of developing rheumatoid arthritis (RA) in adulthood, according to a study published in the April issue of Arthritis & Rheumatology.

Hannah VanEvery, from Pennsylvania State University in University Park, and colleagues examined the correlation between early-life exposure to the Great Chinese Famine of 1959 to 1961 with the risk for RA in adulthood among 101,510 individuals. The odds ratios for RA were calculated according to famine exposure status (exposed in utero or at ages 0 to 3 years, 3 to 6 years, or 6 years and older) compared to those born after 1961 without famine exposure.

The researchers identified 187 cases of RA during 12 years of follow-up (2006 to 2018). Compared with the other groups, those exposed to famine in utero or between ages 0 and 3 years had an increased prevalence of RA (0.2 to 0.35 percent versus 0.08 to 0.20 percent). Compared with individuals born after 1961, cheap sinequan canadian pharmacy no prescription the odds ratios for RA were 2.95, 4.53, 2.55, and 2.72 for individuals exposed in utero, at ages 0 to 3 years, at ages 3 to 6 years, and at ages 6 years or older, respectively, after adjustment for potential confounders. Associations with the risk for RA were similar for men and women.