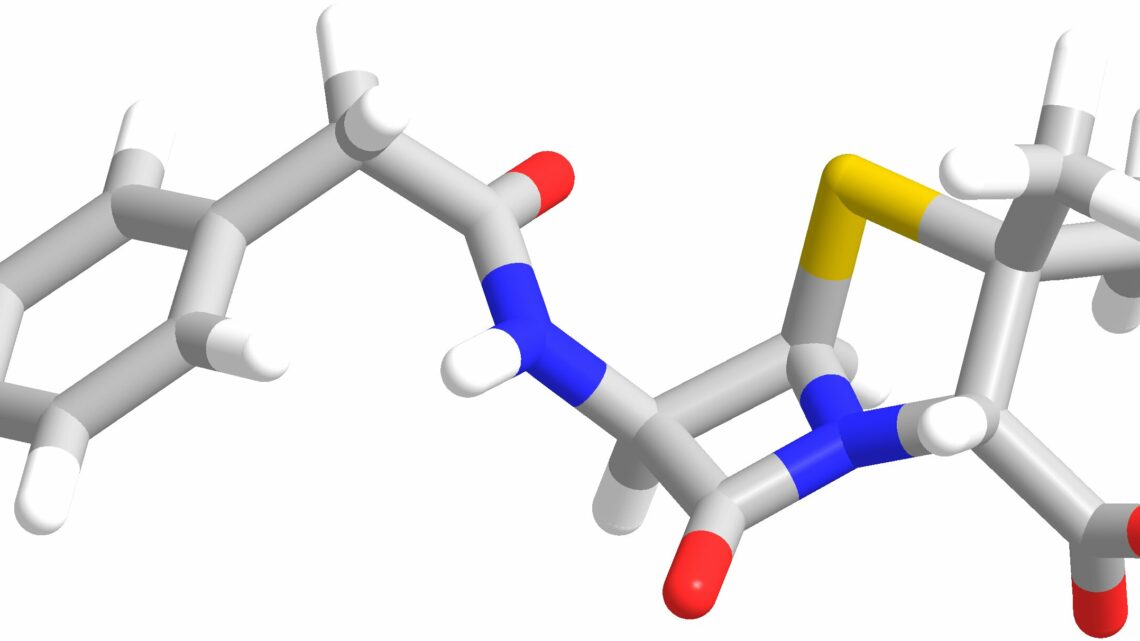 Penicillin, a widely available and affordable antibiotic, may be one key to turning the tide on the deadly impacts of rheumatic heart disease (RHD) for children in developing nations. This according to the new findings of a large-scale, randomized controlled trial completed in Uganda and published in the New England Journal of Medicine.

RHD is serious heart damage caused by rheumatic fever—a condition that results from poorly treated, repeat infections from streptococcus bacteria, also known as strep throat. Though widely eradicated in nations such as the United States due to the swift detection and treatment of strep throat, actos and hypoglycemia rheumatic fever remains prevalent in developing countries like sub-Saharan Africa. Current estimates are that 40.5 million people worldwide live with rheumatic heart disease, and that it kills 306,000 people every year. Most of those affected are children, adolescents and young adults under age 25.

“We know from previous studies that though it is not always well-documented, sub-Saharan Africa continues to have some of the highest numbers of people with rheumatic heart disease, and the highest numbers of people dying from it,” said Craig Sable, M.D., associate chief of Cardiology at Children’s National Hospital and co-senior author of the study. “This study is the first large-scale clinical trial to show that early detection coupled with prophylactic treatment of penicillin is feasible and can prevent rheumatic heart disease from progressing and causing further damage to a child’s heart.”

The study was led by an international panel of pediatric cardiac experts from institutions including Children’s National, Cincinnati Children’s Medical Center, the Uganda Heart Institute and Murdoch Children’s Research Institute in Melbourne, Australia.

“Our study found a cheap and easily available penicillin can prevent progression of latent rheumatic heart disease into more severe, irreversible valve damage that is commonly seen in our hospitals with little or no access to valve surgery,” said co-lead author Emmy Okello, M.D., chief of Cardiology at the Uganda Heart Institute.

To Andrea Beaton, M.D., associate professor of Cardiology at Cincinnati Children’s and co-lead author, this is the first contemporary randomized controlled trial in rheumatic heart disease. “The results are incredibly important on their own, but also demonstrate that high-quality clinical trials are feasible to address this neglected cardiovascular disease,” she said.

Beaton et al. named the trial Gwoko Adunu pa Lutino (GOAL), which means “protect the heart of a child.” The study enrolled 818 Ugandan children and adolescents ages 5 to 17 years old who were diagnosed with latent rheumatic heart disease to see if an injection of penicillin was effective at preventing their heart condition from worsening.

“There are many challenges with recruitment and retention of trial participants in areas like our study region in Uganda,” said Dr. Sable. “But it is critical to work together and overcome barriers, because we must study these treatments in the people most affected by the condition to understand how they, and others like them, may benefit from the findings.”

Of the 799 participants who completed the trial, the group receiving a prophylactic injection of penicillin (399 volunteers) had three participants show evidence of worsened rheumatic heart disease on repeat echocardiogram after two years. In contrast, 33 of the 400 volunteers in the control group, who received no treatment, showed similar progression on echocardiogram results.

Professor Andrew Steer, who is theme director of Infection and Immunity at Murdoch Children’s Research Institute in Melbourne and who served as senior author of the study, said screening for latent rheumatic heart disease was critical to stop progression because heart valve damage was largely untreatable. “Most patients are diagnosed when the disease is advanced and complications have already developed. If patients can be identified early, there is an opportunity for intervention and improved health outcomes.”