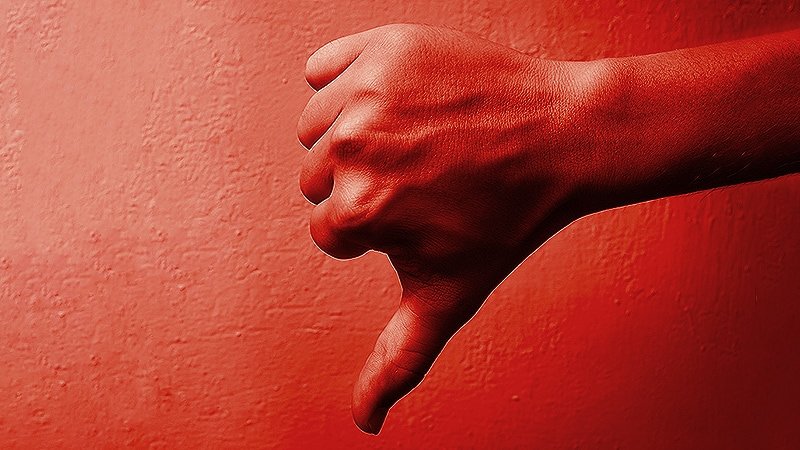 At its December meeting, the Committee for Medicinal Products for Human Use (CHMP) of the European Medicines Agency (EMA) rejected the controversial Alzheimer’s drug aducanumab (Aduhelm, Biogen), as expected.

As previously reported by Medscape Medical News, the action follows a negative CHMP vote on the drug at its November meeting.

The EMA committee noted that while aducanumab reduces amyloid beta in the brain, aldara worked great for me the link between this effect and clinical improvement had not been established.

The committee also felt that results of the main studies assessing the drug were “conflicting and did not show overall that Aduhelm was effective at treating adults with early stage Alzheimer’s disease.”

“In addition, the studies did not show that the medicine was sufficiently safe as images from brain scans of some patients showed abnormalities suggestive of swelling or bleeding, which could potentially cause harm. Furthermore, it is not clear that the abnormalities can be properly monitored and managed in clinical practice,” the committee said.

Therefore, the committee concluded that the benefits of Aduhelm do not outweigh its risks and it recommended against marketing authorization.

Biogen may ask for re-examination within 15 days of receiving the negative opinion.

In June, the US Food and Drug Administration (FDA) approved the anti-amyloid drug for the treatment of early Alzheimer’s disease in June over the objections of its advisory committee, which was against its approval.

As reported by Medscape Medical News, 1 month later, after weeks of outcry and heated debate over the approval, Janet Woodcock, MD, the FDA’s acting commissioner, called for a federal investigation into its own approval proceedings.