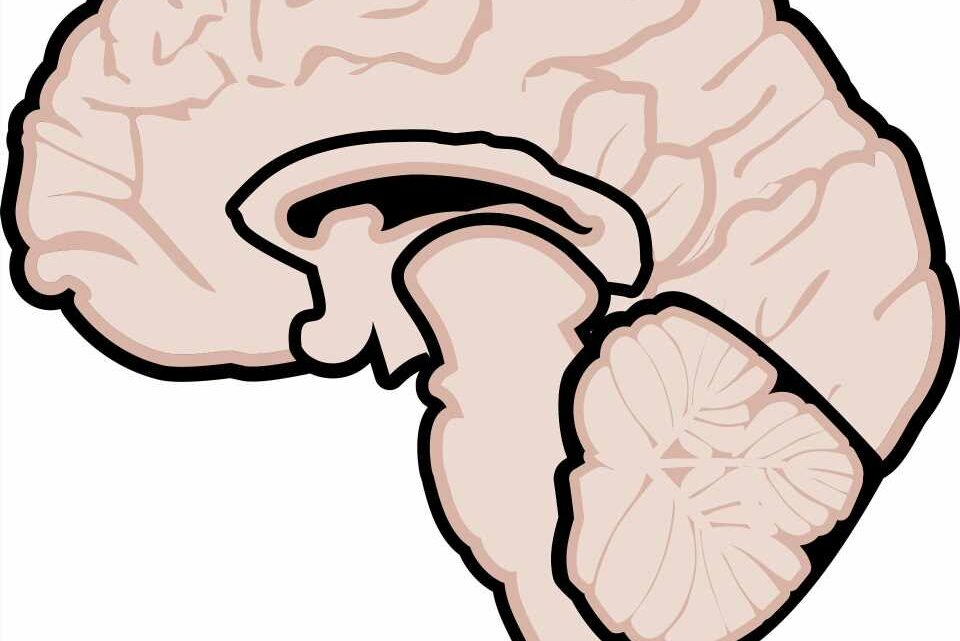 People with multiple sclerosis (MS) who are diagnosed with colorectal cancer may be at a higher risk of dying from cancer or other causes over the next six months to one year than people with colorectal cancer who do not have MS, according to a study published in the September 15, 2021, online issue of Neurology, the medical journal of the American Academy of Neurology.

“These results warrant further investigation to determine what factors may lead to shorter survival times,” said study author Ruth Ann Marrie, MD, Ph.D., of the University of Manitoba in Winnipeg, Canada, side effects of stopping topamax cold turkey and a member of the American Academy of Neurology. “Are people with MS less likely to receive cancer treatment? Or are they less able to tolerate the effects of chemotherapy? Are factors specific to MS involved? How accommodating is the cancer care system for people with disabilities? These are among the many questions that need to be investigated.”

For the study, researchers looked at health records for 338 people with MS and colorectal cancer who lived in Ontario and Manitoba, Canada. Each person was matched with four people who had colorectal cancer but did not have MS who were the same age and sex, and had the same year of cancer diagnosis, or 1,352 people. The participants were an average age of 65 when they were diagnosed with cancer.