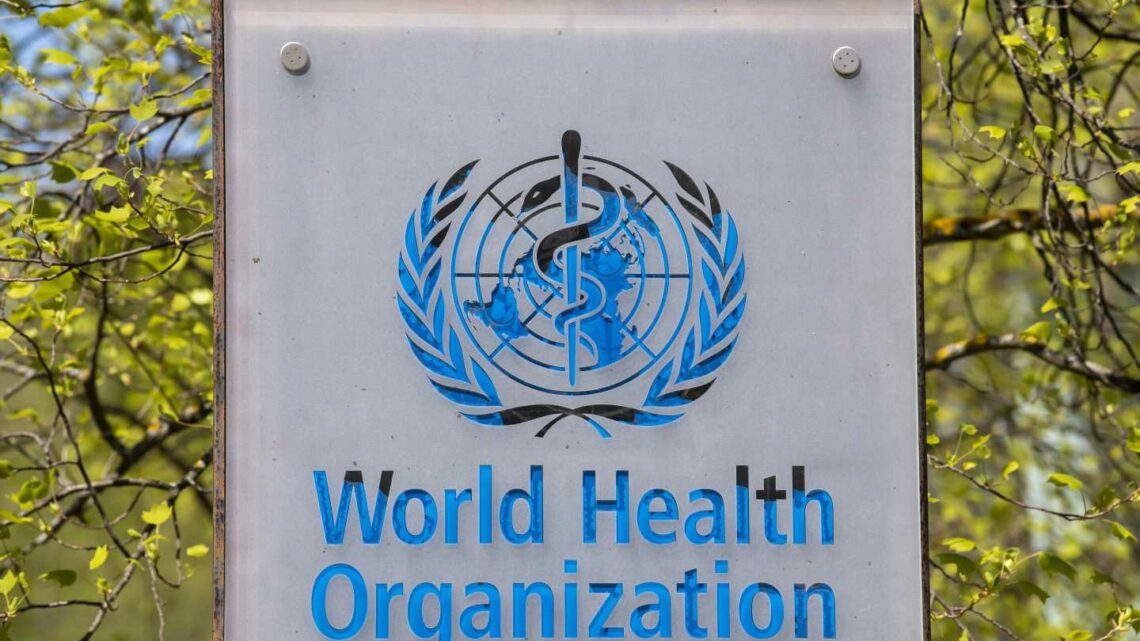 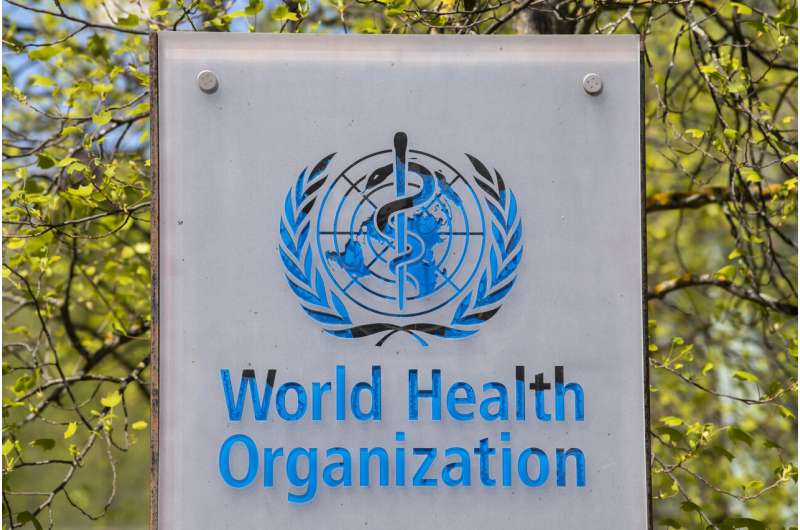 1800 testosterone Jan. 6, 2022 a record 9.5 million cases of COVID-19 were tallied around the world over the last week, noting a 71% surge in the weekly count of infections amounting to a &quot;tsunami&quot; as the new omicron variant sweeps worldwide. But there was a decrease in the number of new deaths recorded. Credit: Martial Trezzini/Keystone via AP, file” width=”800″ height=”530″>

The World Health Organization said Thursday that a record 9.5 million COVID-19 cases were tallied over the last week as the omicron variant of the coronavirus swept the planet, a 71% increase from the previous 7-day period that the U.N. health agency likened to a “tsunami.” However, the number of weekly recorded deaths declined.

“Last week, the highest number of COVID-19 cases were reported so far in the pandemic,” WHO Director-General Tedros Adhanom Ghebreyesus said. He said the WHO was certain that was an underestimate because of a backlog in testing around the year-end holidays.

In its weekly report on the pandemic, the agency said the weekly count amounted to 9,520,488 new cases—with 41,178 deaths recorded last week compared to 44 680 in the week before that.

WHO officials have long cited a lag between case counts and deaths, with changes in the death counts often trailing about two weeks behind the evolution of case counts. But they have also noted that for several reasons—including rising vaccination rates in some places, and signs that omicron affects the nose and throat more than the lungs—omicron has not appeared as deadly as the delta variant that preceded it.

Any rise in hospitalizations or deaths in the wake of the latest surge in cases isn’t likely to show up for about two weeks.

While omicron seems less severe than delta, especially among people who have been vaccinated, the WHO chief cautioned: “It does not mean it should be categorized as mild. Just like previous variants, omicron is hospitalizing people, and it’s killing people.”

“In fact, the tsunami of cases is so huge and quick that it is overwhelming health systems around the world,” the WHO chief told a regular news briefing.

The WHO said the rises in case counts over the last week varied, doubling in the Americas region, but rising only 7% in Africa.

The WHO emergencies chief, Dr. Michael Ryan, said speculation that omicron might be the last variant of the outbreak was “wishful thinking” and cautioned: “There still is a lot of energy in this virus.”

Added Maria Van Kerkhove, WHO’s technical lead on COVID-19: “I think it’s very unlikely that omicron will be the last variant that you will hear us discussing.”

WHO officials called on the public to step up measures to fight the pandemic like getting vaccinated, ventilating rooms, maintaining proper physical distancing and wearing masks—but properly.

“Wearing a mask below your chin is useless. And it gives you a false sense of security that you have something on that is protecting you. It will not … Basically, we are asking everyone to play a part in this.”

Separately, Ryan said the WHO’s work with the International Olympic Committee and China—which is set to host the 2022 Winter Games—led him to be “confident” that the measures that games organizers have put in place were “very strict and very strong.”