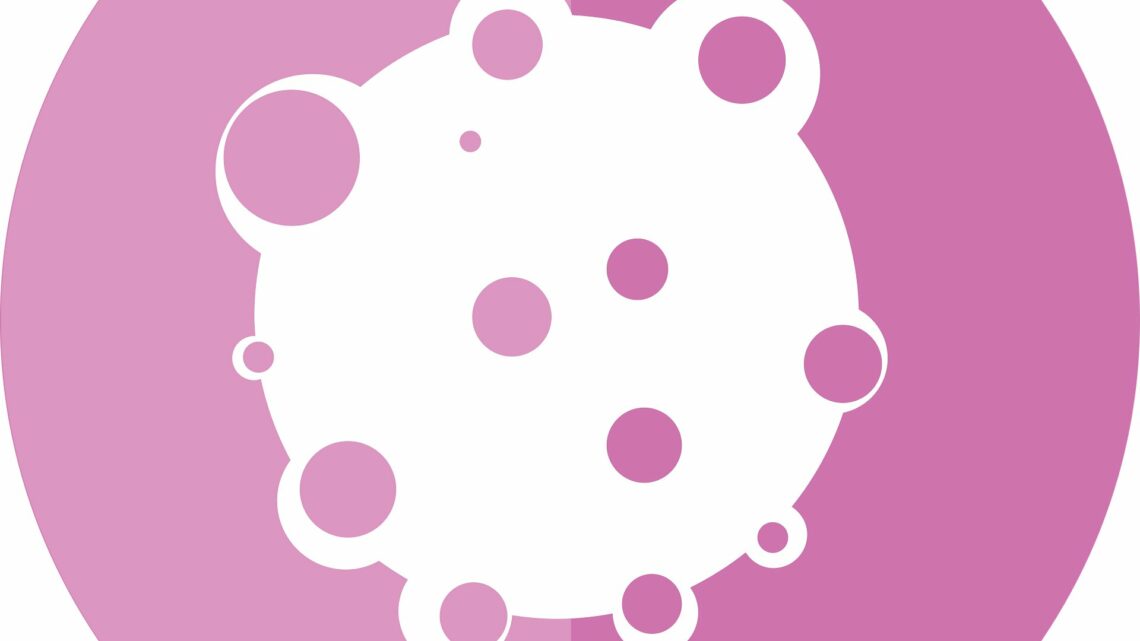 Immunotherapy using checkpoint inhibitors can work well to treat cancer, but only a minority of patients respond to therapy. Researchers at the University of Alabama at Birmingham have now shown—in preclinical experiments—how to identify non-responding tumors and improve their response to immunotherapy, as shown by limited tumor growth and extended survival.

Because their treatment paradigm uses an investigational imaging agent and a new drug therapy that are permitted for human use, abbreviation clinical common in medicine UAB researchers Ben Larimer, Ph.D., and Anna Sorace, Ph.D., say physicians could immediately start investigational research in patients to test the effectiveness of this personalized approach.

The imaging agent they used is 18F- FMISO, which binds in parts of the body that are low in oxygen. The radioactive 18F- FMISO can then be detected by positron emission tomography (PET) scans. This allows rapid and noninvasive hypoxic (lack of oxygen) imaging of the whole body. 18F- FMISO has previously been investigated by others to monitor response to some cancer treatments, but it had not been investigated in association with immunotherapy.

Hypoxia, or low oxygen, is a common characteristic of many tumor microenvironments, where it can suppress anti-tumor immunity. The UAB researchers wondered whether hypoxia could distinguish tumors that would respond, or fail to respond, to immunotherapy. They used mouse-models of colorectal cancer and triple-negative breast cancer to test this question.

The researchers measured hypoxia at the tumor sites prior to starting immunotherapy, and then again at five days into immunotherapy. Some tumors of each type showed relatively stable oxygenation levels from day 0 to day 5, though other tumors showed a significant increase in hypoxia by day 5. This increase in hypoxia was not due to tumor size. By following subsequent changes in tumor volume and overall mortality, the UAB team was able to use quantified imaging from the PET scans to stratify tumors into responders, which showed limited tumor growth and better survival, or non-responders that showed increased tumor growth and poorer survival.

Since increased tumor hypoxia preceded anatomical growth of tumors, this appears to be a potential biomarker for predicting checkpoint blockade resistance.

Larimer and Sorace, both assistant professors in the UAB Department of Radiology Division of Advanced Medical Imaging Research, found that responders and non-responders differed greatly in terms of proinflammation versus immune suppression. Investigation of excised tumors showed that the majority of normoxic tumors had an overall inflamed phenotype, while the majority of hypoxic tumors were non-inflamed. Analysis of mRNA expression for a number of immune signaling pathways showed normoxic tumors had significantly increased expression of adaptive immune signaling proteins, chemokines, cytokines and interleukins.

The tumors also differed in the spatial organization of the immune cells. Normoxic tumors showed a stratification and organized structure of antigen-presenting cells like macrophages and dendritic cells, while hypoxic tumors had less structural organization of the immune cells. The normoxic responding tumors also had an increase in both classically activated M1 macrophages and alternatively activated M2 macrophages, which is consistent with a TH1 proinflammatory immune response by helper T cells. Consistent with that, the normoxic tumors showed increased TH1 signaling via the damage-associated molecular pattern signaling pathways, or DAMP, including downstream markers of successful T cell activation.

But what about improving the immunotherapy response of the hypoxic, immunosuppressive tumors? That question involved the use of an investigational new drug, evofosfamide, which indeed turned out to be beneficial in the mouse models of colorectal cancer and triple-negative breast cancer.

Evofosfamide is a prodrug that becomes active only in hypoxic environments, such as those common in human solid tumors. The active drug causes cells to undergo programmed cell death, or apoptosis, which would release DAMP proteins.

However, the addition of evofosfamide to hypoxic tumors undergoing immunotherapy significantly reduced hypoxia, and enhanced the overall therapeutic efficacy. This was measured by a significant reduction in tumor volume and extended overall survival of the mice.

Related posts:
10 Auto-Themed Sweatshirts to Keep You Warm This Winter