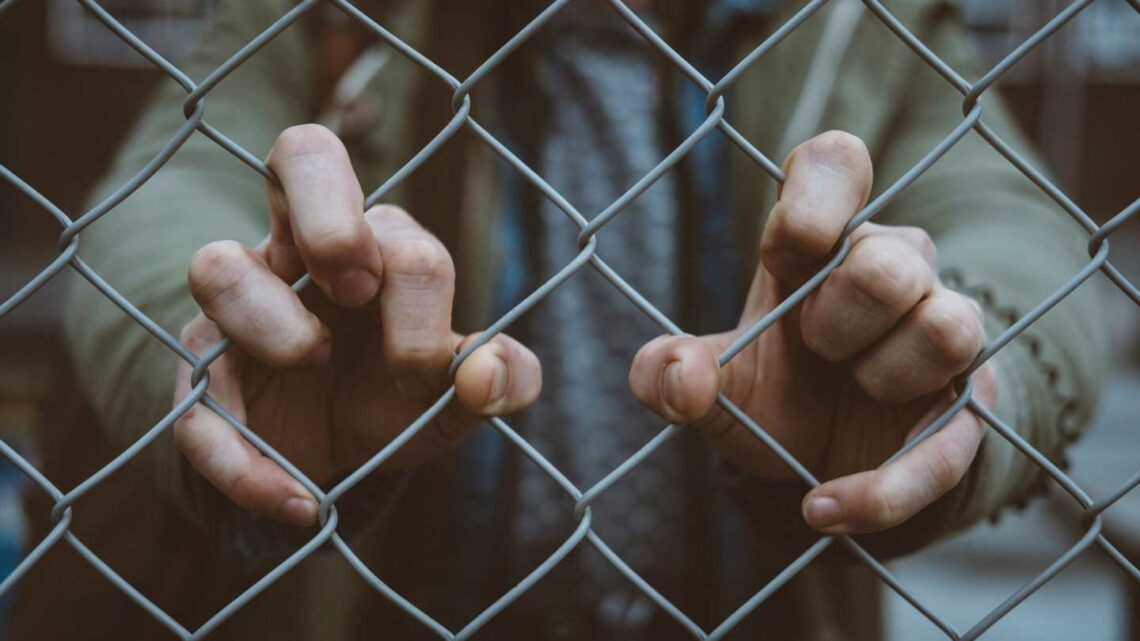 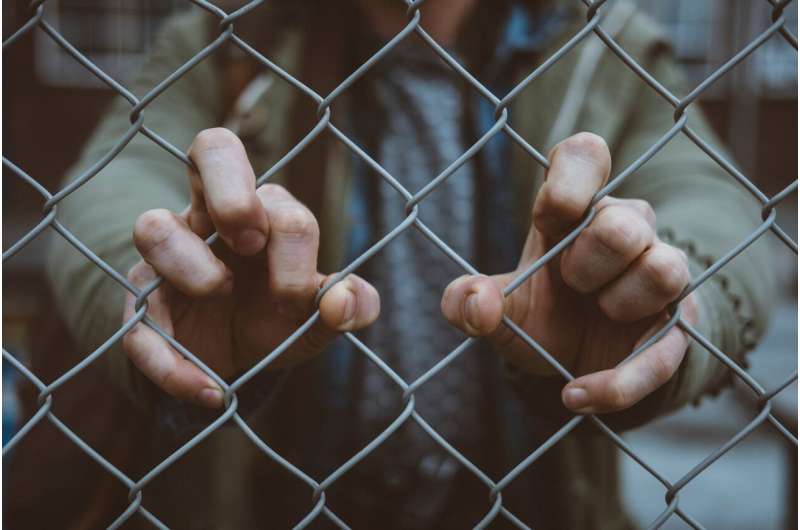 The findings, published in The Lancet Child & Adolescent Health, highlight the short- and long-term health challenges of unaccompanied minors (UAMs—those aged under 18 who are traveling without a parent or legal guardian), who often go under the radar.

They combined existing literature with data on asylum applications from online migration portals to build a narrative review of the health issues specifically facing UAMs.

They examined six main migration corridors: the Central Mediterranean route from North Africa to Italy through Libya; the Balkan route from Afghanistan, Syria and Iran to Serbia and Greece through Turkey; Central America to the United States through Mexico; the Horn of Africa; Southeast Asia; and Afghanistan, Bangladesh and Myanmar to Australia through Malaysia, Thailand and Indonesia.

The researchers highlight the tension between border enforcement, which criminalizes irregular migration, and prioritizing a child rights-based assessment of health needs.

They found that UAMs, lacking an element of protection their family might normally offer, are particularly vulnerable to mental health issues such as depression, anxiety and post-traumatic stress disorder (PTSD).

Longer-term, they may develop non-communicable diseases, such as diabetes and cardiovascular disease, and poor mental health can lead to substance misuse.

Female, disabled or LGBTQ+ child migrants were found to be particularly vulnerable due to the discrimination they face and the research highlighted the need for more training for border officials to offer them appropriate support.

First author Dr. Susanna Corona (UCL Institute for Global Health) said: “We hope this research will offer a framework of what is important, what is known and especially what is not known about the health needs of this group of migrants. With the right support it’s possible that these negative health impacts could be reversed.

“We have an element of control over how we receive these minors—giving them some legal options of fleeing conflict instead of addressing the issue with detention or deportation, which is what is happening.”

Data about UAMs is not systematically collected in any region, if at all. Previous research indicates 300,000 migrant children were reported to be unaccompanied or separated in 2015–2016, and 153,300 among the refugee population in 2019. This is likely to be a large underestimate of the real number—some may not carry the paperwork to prove their age or may try to actively hide this for fear of what might happen to them.

Sometimes children have lost their families due to conflict, are separated from their family during migration, are escaping domestic violence, or are joining their parents who have already migrated.

The pandemic has left more children orphaned or in poverty around the world and in need of supporting themselves or their families. Border closures can lead UAMs into the hands of smugglers, risking unsafe travel and potentially exposing them to human trafficking.

UAMs are predominantly male and aged 15–17, but there have been cases reported of children as young as eight.

Upon arrival, officials can conduct age assessments of young people using bone scans of their wrists or teeth, but these can only give a broad estimate of age and are not accurate.

The report cites one case of a teenager from Côte d’Ivoire who contracted HIV due to sexual violence during his migration, but an incorrect age assessment in France meant he did not receive the support he needed.

The team examined the detention and deportation policies of six countries along the migration route: Uganda, Mexico, Cambodia, Italy, Turkey and Lebanon. From this they extracted examples of good and bad practice.

Senior author Dr. Delan Devakumar (UCL Institute for Global Health) said: “Unaccompanied children and adolescents are exposed to many risks before, during and at the end of their migration journeys, which can lead to lasting mental and physical health problems. Improving their health must be a priority.”