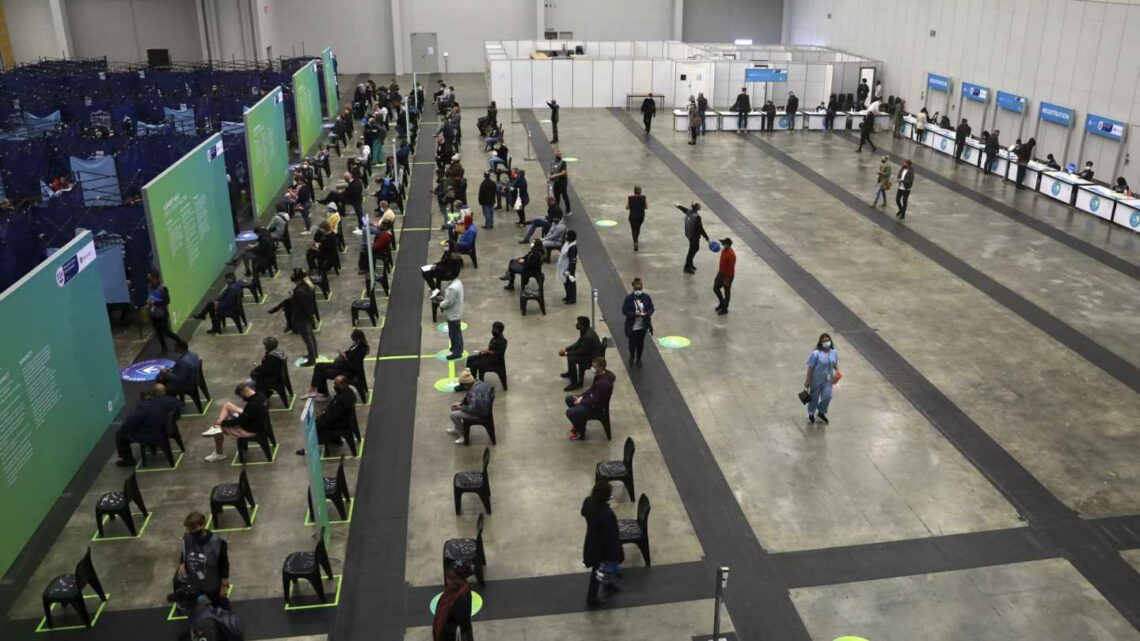 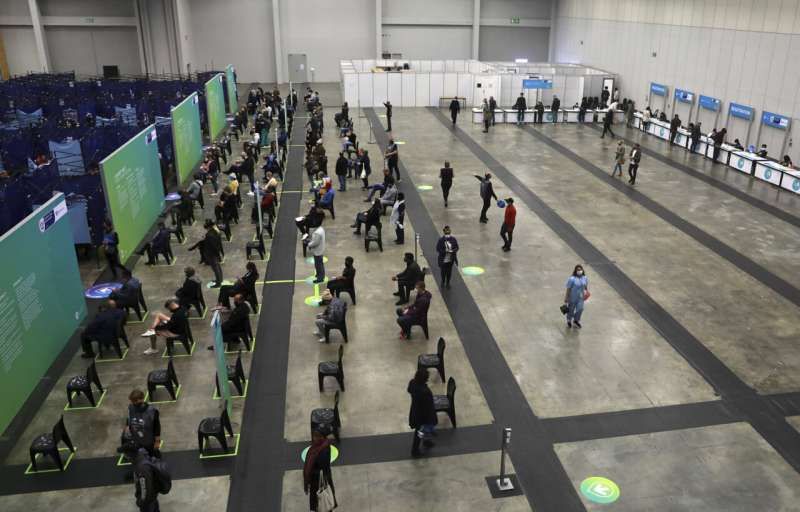 South African President Cyril Ramaphosa says his government will encourage people to get COVID-19 vaccinations but will not force them.

Ramaphosa said that he believes employees may refuse vaccinations on medical and constitutional grounds.

“No one should be forced to be vaccinated,” said Ramaphosa, asacol maracaibo answering questions in parliament Friday. “Instead, we need to use the available scientific evidence to encourage—repeat encourage—people to be vaccinated to protect themselves, but also to protect people around them.”

He said businesses must provide a safe working environment for all employees, while respecting the rights of employees.

“This situation poses challenges for employers who want to keep their workers safe from COVID-19, while respecting the rights of those who don’t want to be vaccinated,” Ramaphosa said.

“Our priority is to mobilize people to come forward voluntarily and take the vaccine,” said Phaahla.

He said the government will leave it up to businesses to decide whether or not to make vaccinations mandatory for employees and clients.

“We leave it to those who run industries and services,” he said.

Restaurants, bars, grocery stores and other businesses must set their own policies on whether or not to insist that patrons must be vaccinated, he said.

The government plans to encourage people to get inoculated with incentives such as allowing soccer matches and music concerts for vaccinated people, he said. Currently, such public gatherings are not permitted under COVID-19 restrictions. Other ways to promote vaccines are currently being discussed by the department of health, he said.

Some South African companies have announced that they will make vaccinations mandatory for all employees.

The health insurance and financial services firm Discovery issued a statement this week that it will require all employees to be vaccinated from the start of next year “given the clear moral and social obligation as informed by our core purpose to make people healthier and to enhance and protect all employees’ lives.”

South Africa’s largest labor federation, Cosatu, representing more than 20 of the country’s biggest labor unions, said it is opposed to mandatory vaccinations and that some of its affiliated unions are already reporting that workers are being “forced and coerced into vaccinating” with the threat of dismissal.

“We all want vaccines to be accepted by people, we all want this rollout to be fast-tracked. But once you want people to be punished or rewarded based on whether or not they are vaccinated, it will be a slippery slope,” Cosatu spokesman Sizwe Pamla told The Associated Press.

More than 13 million South Africans have received at least one vaccine dose, including 5.7 million who are fully vaccinated with either two doses of the Pfizer-BioNTech or one dose of the Johnson & Johnson vaccine. About 250,000 shots are being administered daily, according to official figures, which is short of the target of 300,000 jabs per day.

South Africa aims to vaccinate 40 million of the country’s 60 million people vaccinated by the end of this year, Deputy President David Mabuza said this week.

South Africa is currently battling a resurgence of the virus and in the last 24 hours has reported more than 9,200 confirmed cases of COVID-19 and 418 deaths, bringing its total fatalities to nearly 83,000.

Related posts:
Parenting Made Easy in the 2020 Ferrari F8 Tributo